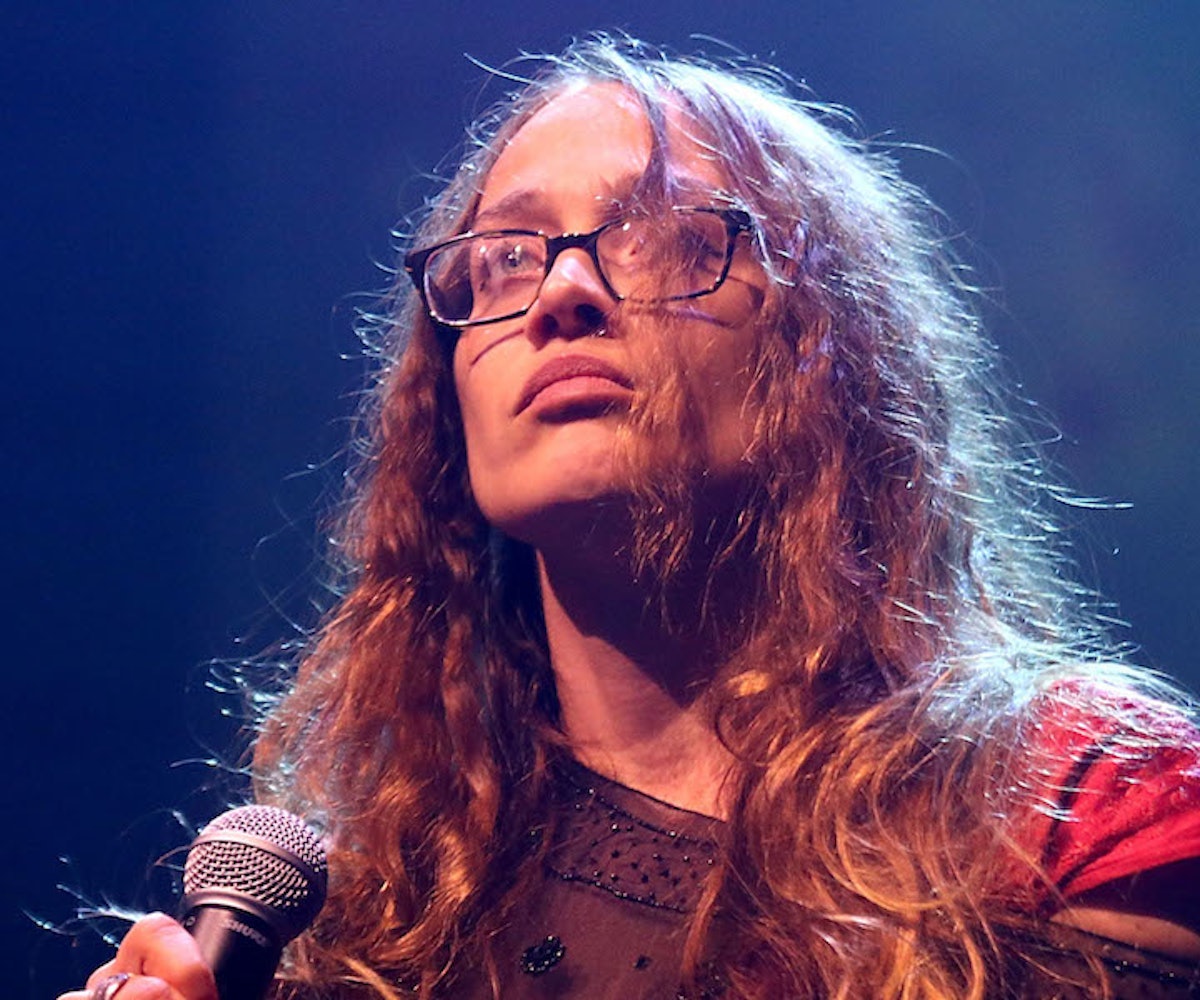 Editor's Note: This article has been updated to include the new release date of Fetch The Bolt Cutters.

Fiona Apple gave us something to live for back in March when she announced that her first album in eight years was finished. The record, titled Fetch The Bolt Cutters, isn't technically supposed to be released until sometime in October, but now Apple has confirmed she has another plan up her sleeve. Following a seven-second video from Apple's friend and messenger Zelda Hallman, in which Apple hinted that the album could drop much sooner than anticipated, the singer shared a video confirming a new April 17 release date.

Apple shared the news on the Fiona Apple Rocks Tumblr page with a video of a black dog running on a foggy California beach with the caption: "It's coming."

Anticipation for Apple's first album in eight years has been sky high. The somewhat reclusive singer has been popping into the limelight lately, delighting fans with all the juicy details she gave regarding the record and her personal life in her dazzling New Yorker profile by Pulitzer-winning TV critic Emily Nussbaum.

Apple discussed how the album's title is a direct reference to the British procedural The Fall, in which Gillian Anderson plays a sex crimes investigator who calls for the aforementioned bolt cutters to unlock the door to a room where a young girl has been tortured. "Really, what it's about is not being afraid to speak," she told Nussbaum. On a marginally lighter note, Apple also spoke of her past relationship with director Paul Thomas Anderson, giving what is probably one of my favorite quotes to come out of an artist profile in recent memory. "Every addict should just get locked in a private movie theatre with Q.T. and P.T.A. on coke," she said. "They'll never want to do it again."