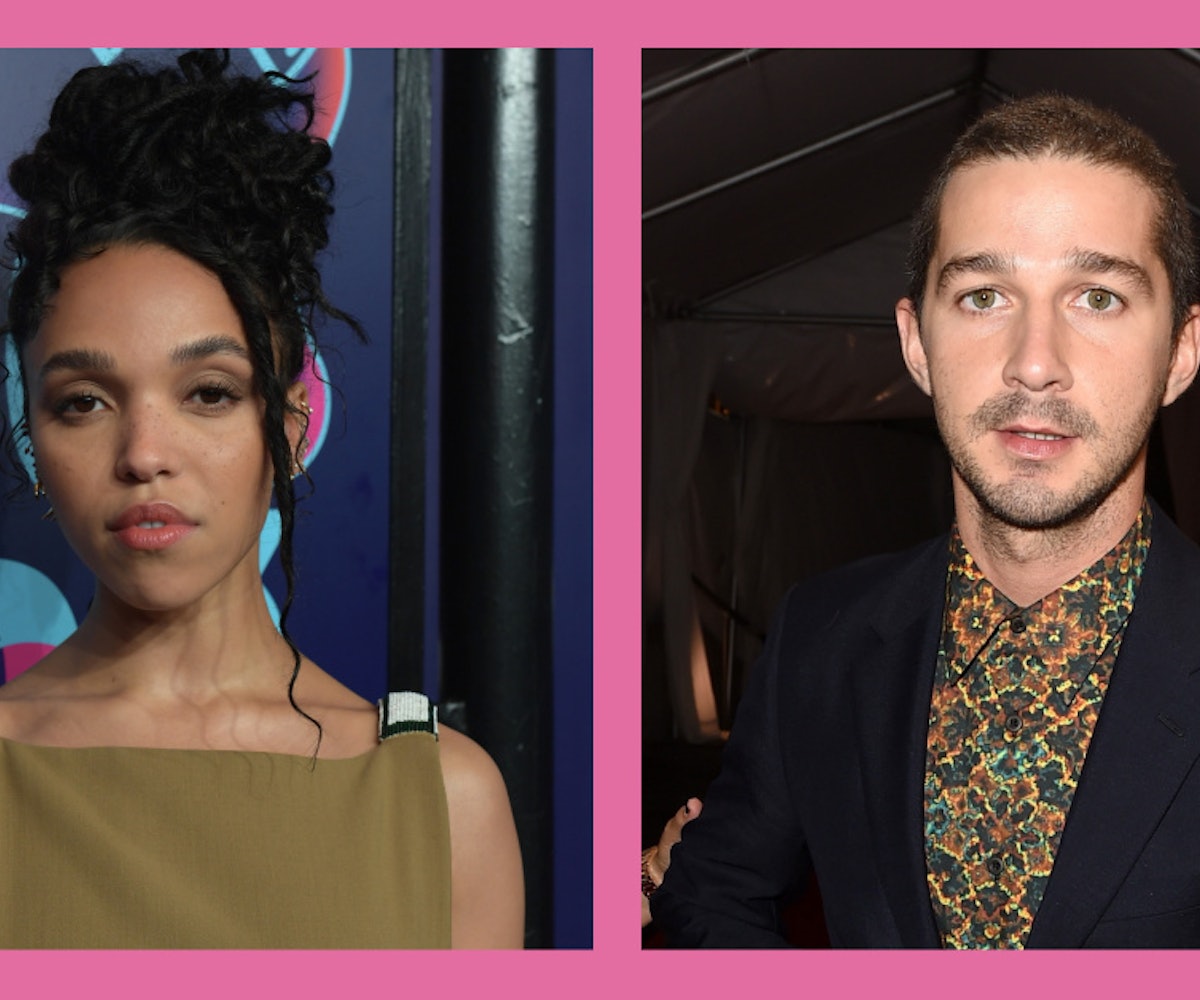 FKA twigs is headed to the big screen. Dazed reports that the musician will star alongside Shia LaBeouf in his loosely autobiographical film, Honey Boy. The film takes its name from LaBeouf's childhood nickname.

Sundance briefly describes the film: "A child TV star and his ex-rodeo clown father face their stormy past through time and cinema." LaBeouf will play the father, with Boy Erased star Lucas Hedges playing the younger version of LaBeouf, now named Otis Lort, according to Consequence of Sound. Lort is also the pseudonym used by LaBeouf as the film's writer.

will premiere at Sundance, which runs from January 24 to February 3 in Utah.