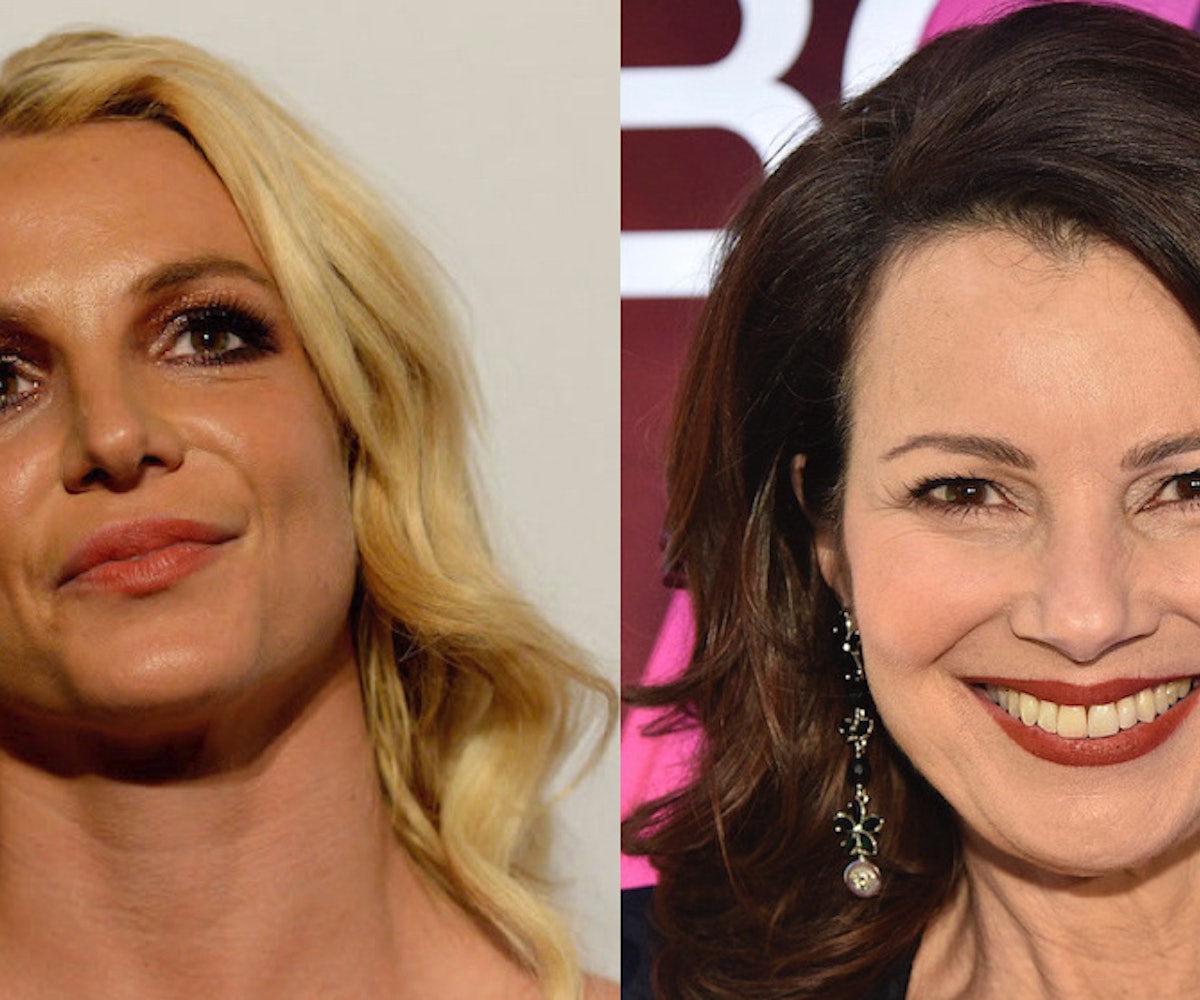 The COVID-19 pandemic has been exposing the ills and straight up ugliness of capitalist society left and right. The wealthiest Americans have access to test kits while the average person is told their potential infection symptoms are not bad enough to warrant testing. And now, approximately two weeks into isolation measures, conservative pundits are calling to re-open the economy with little regard to the massive risk to public health or the overburdening of a weak healthcare system. The Nanny actress and cultural icon Fran Drescher isn't having it, and frankly, neither should you.

"Of course wealthy owners of capital want labor to return to work," read a leftist tweet breaking down the situation. "The wealthy have access to testing and treatment. The wealthy won't be left with massive medical debt if they get sick. Labor is being treated as the sacrificial lamb. I say it's time for a general strike."

Drescher quickly vocalized her support against the corruption. "I agree. Capitalism has become another word for Ruling Class Elite!" she wrote. "When profit is at the expense of all things of true value, we gotta problem." Call her Comrade Fran and read Das Kapital before coming for her!

It's been a surprising week for celebrities and Marxist values; Drescher's proclamation comes after Britney Spears called for a general strike and the redistribution of wealth on Instagram. The countdown to a celebrity using "Workers of the world unite! You have nothing to lose but your chains," as a caption has commenced.