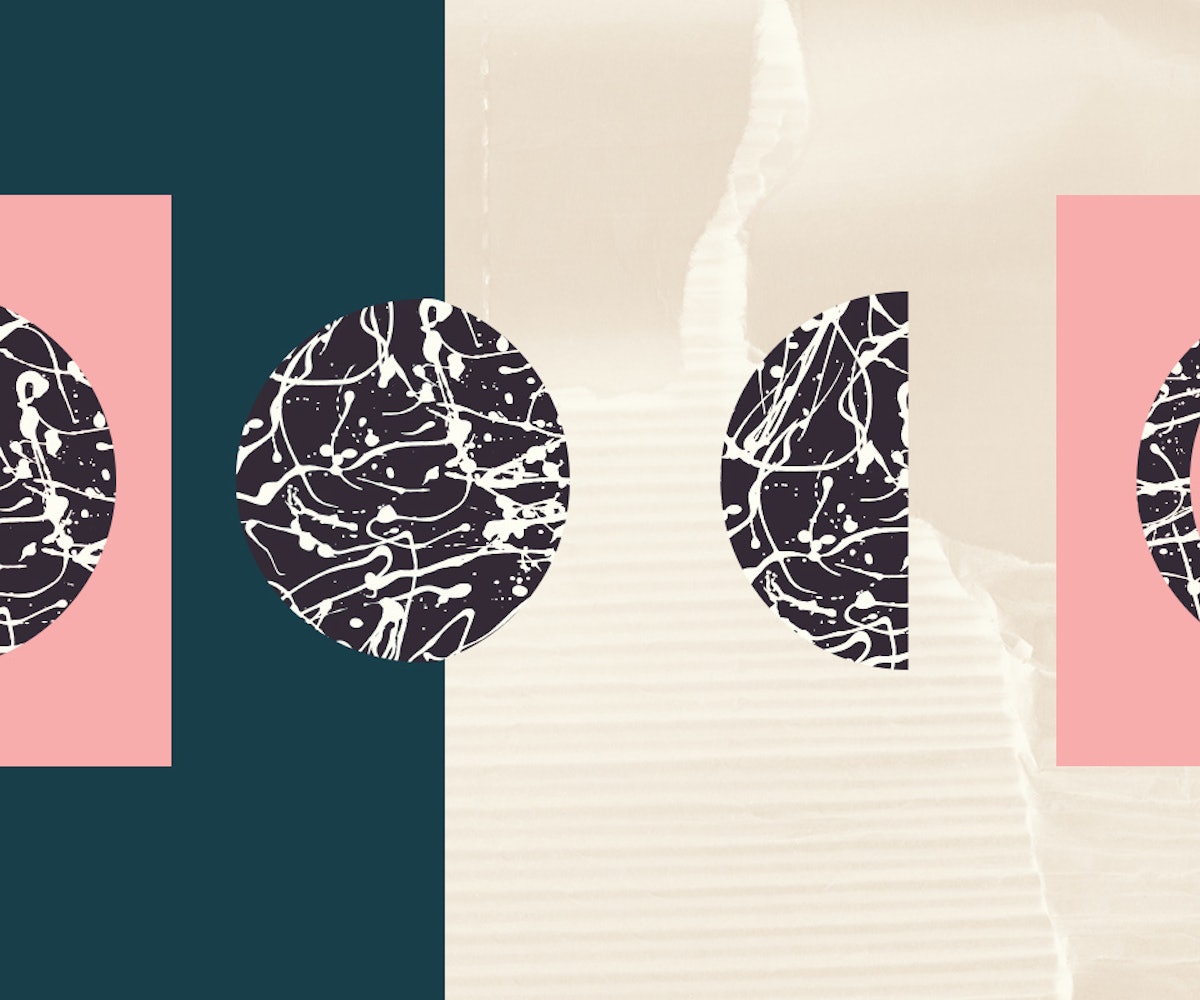 I was opening a space to write to you when a song came on. Not in my mind—although, if it had been in my mind, I wouldn't have discounted it—but through the computer on a tab left open, where the gods of YouTube reached their fingers into threads of information (good ole Mercury Rx) and intuition. I'll admit I'm a little hesitant to tell you what the song is, my hesitancy rooted in a fear of seeming overly sentimental. There's a desire within me and a desire around me to offer up the kind of language that inspires professional regard in others. Or, to put it plainly, I want to be taken seriously. I want the work to matter. I'm feeling this Capricorn full moon, its many-hooved goats balancing from rock to rock on the steep hill of approval. Do you feel it too? If so, I offer you the chance to be bolstered by the North Node positioned over Cancer, a sign made powerful by her commitment to sentiment, not the quality so often denounced as frilly by the patriarchal powers that be, but as a source of emotional relation. I'm bolstered by knowing that this Lunar Eclipse in Capricorn is on the South Node, an initiation to let go of false ideas regarding what our public image must be and who we must be in it.

There was a summer when all I heard was this song. It was 2008, and near where I was living, a band practiced playing it for a cover show. Every morning on my way to work I would hear them: Listen to the wind blow, down comes the night/ Running in the shadows, damn your love, damn your lies/ Break the silence, damn the dark, damn the light. The band was good, and the women who sang out into my bright open day did the original song justice. By which I mean, they served the sentiment of the words, and their voices suffused my bones. I carried the song's power with me. I was dragging a steady heartache like a heavy chain, and I wanted the chain to break. I wanted to be free of a woman. No, I wanted to be free of the illusion I had adopted as my only known future. I wanted to rid myself of the fantasies of our lives together, the notion that we were not just fated to meet but also fated to last. There was an eclipse cycle that summer too.

The moon was in Aquarius and the sun was in Leo, the collective and the ego. It was easier, then, to see that the love we found together was not contained within us. Call it hindsight, but there was a distinct moment when I looked at her with her arms around another woman, and I felt the chains of our attachment lose their weight and transform into chains of relation. She felt it too. She followed me into a grove of trees, and we wrapped our arms around each other, crying. Perhaps "easier" is not the right word. Intuitive seems right, a feeling that all the was happening had been put in place a long time ago. By accepting our circumstance, we surrendered to a larger story. This larger story offered me a great deal of strength in the years following. I would think of her, of the song, of the summer when everything in my life felt like it was coming apart. And, I would think of the woman she met after me and the women I met after her. How could I have ever known then I'd be glad she left me? Glad for the woman she married and the world they built together? Or, how sitting across from the two of them, I would be filled with relief and sweetness, knowing we were linked forever.

This eclipse cycle knows there's a larger story too, but surrender isn't all it's after. To accept the truth of things is only the first step this time around. This eclipse cycle works with cardinal nodes and while the fixed signs of Aquarius and Leo innately preserve a web of relations, the cardinal signs of Cancer and Capricorn initiate action and change on the emotional and physical plane. To move beyond acknowledgment and toward change is not easy or smooth for most of us. Choosing to change requires a daily resolve to break familiar patterns. Here, my instinct is to tell you why you fear change, why you fear failure, what is underneath a person's resistance to admitting that they are unhappy. Instead, I want to tell you about the Devil Card in the Tarot. The Devil is a card ruled by Saturn and associated with Capricorn. Its meanings and symbols were collected by alchemist and esoteric scholars who positioned the card on the pathway to enlightenment. Of this card, Rachel Pollack writes, "The Devil's power rests in the illusion that nothing else exists. In a great many situations, from political oppression to the personal misery of a bad family life, people only become consciously unhappy when they realize that life holds other alternatives." If this full moon eclipse feels heavy with the weight of choice—your own agency—and, under that weight, a loosening of the ground beneath your feet, fear not. There are many goats within you who know how to scale a steep mountain and make it over. There are many cycles that came before this one, that came before you, and their wisdom is within you. Calling you forward into the light of emotional consciousness, where you have work to do.