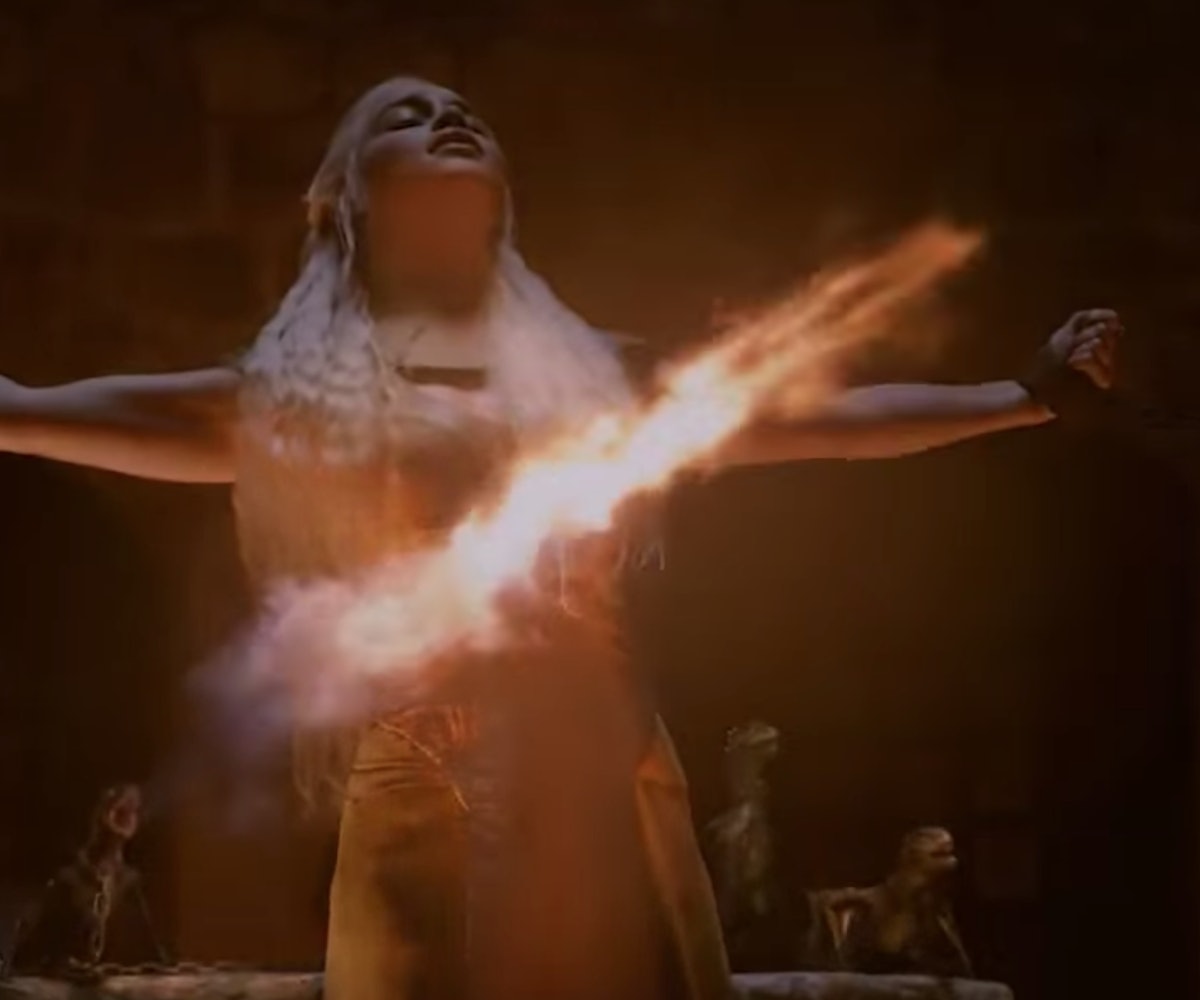 We finally know when the last season of Game of Throneswill air (April) and are counting down the days (139).

The show revealed a new teaser trailer early Tuesday morning for its upcoming season, which promises to be super-dramatic and wrap up some pretty major storylines. There's no new footage in the trailer, and the clip runs just over a minute, but it is enough to get even the most casual viewer amped for next spring.

If you've somehow missed the first seven seasons, they're all available to stream right now on HBO. Five months is plenty of time to catch up so as to not let your friends ruin it for you with their inevitable live-tweeting of the premiere.

NEXT UP
Culture
Succession Season 4 Trailer Explodes With Family Drama
Culture
Phoebe Dynevor Will Not Return for Bridgerton Season 3
Culture
6 Shows To Binge Once You've Finished 'The White Lotus'
Culture
The Biggest Revelations From The Price Of Glee Docuseries
Style + Culture, delivered straight to your inbox.