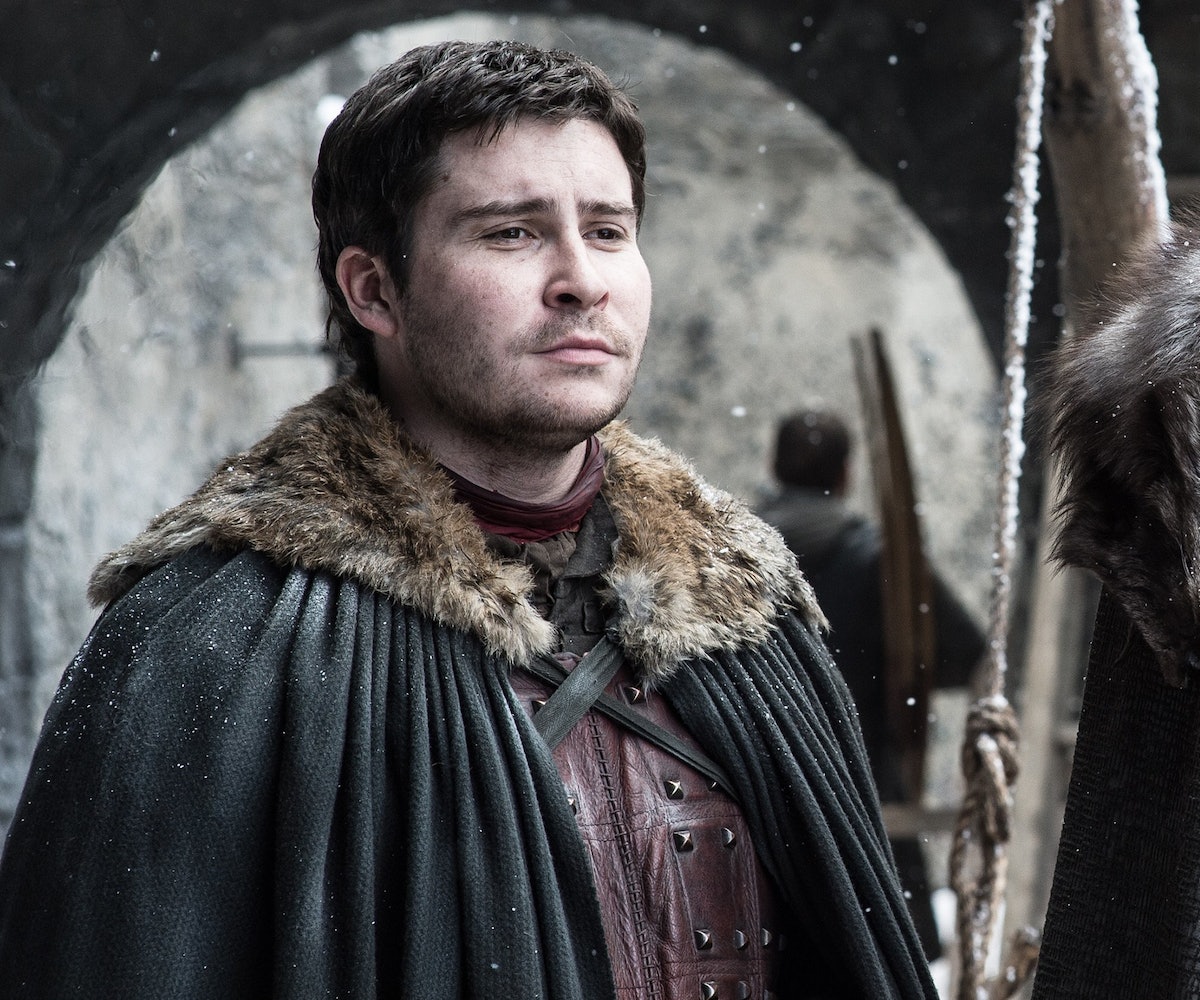 The sex workers have spoken and we can pretty confidently confirm that Podrick Payne has the best dick in Westeros. In Season 2, the working girls that Tyrion hired to service him wouldn't accept his payment because the sex was just that bomb. While that's great for Pod's reputation as a squire who has only recently learned how to fight and ride a horse, it's not so great for Daniel Portman, the actor who plays him. In a recent profile for Esquire, the actor said that the downside of this all has been the uptick of women who grope him in public, hoping to confirm for themselves what he's working with.

Portman told the interviewer, "I've been grabbed by so many… like the amount of like older, older women who are very... [he makes a grabbing hand gesture]"; translation: Female fans keep grabbing Portman's dick in public. The actor says he tells them not to and that it hasn't happened in a while, but he's still shocked that it happens at all. "In this day and age, you'd think that people would be able to separate reality from fiction. I don't want to say it comes with the territory, but, you know, people are crazy about it. It's certainly not cool," he said.

He's right. It's definitely not cool. It's sexual harassment. In last Sunday's episode we found out that Sex God Pod also has an amazing singing voice, so let's maybe ask him for a song instead, k?