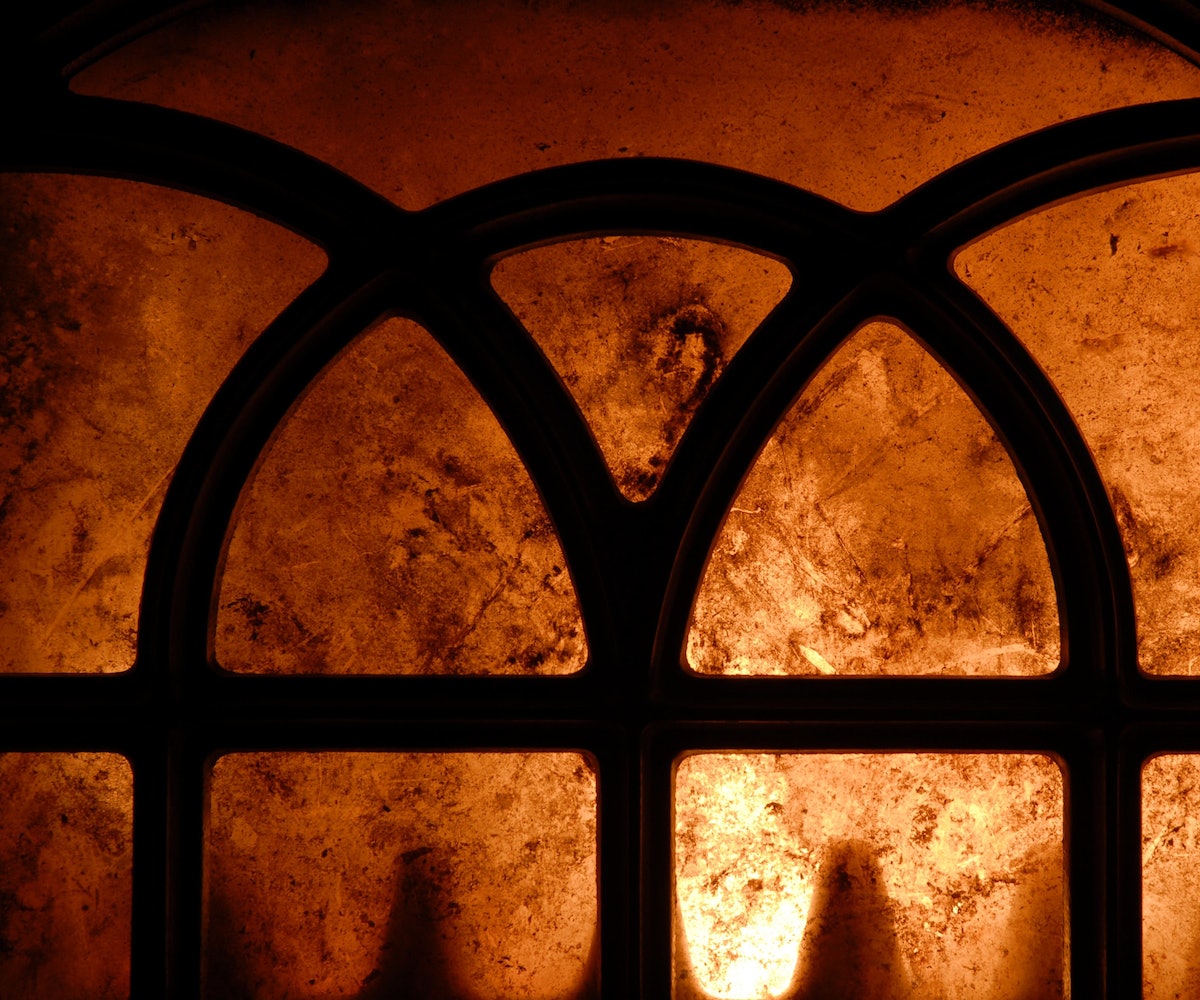 According to The Guardian, a possible portal to the underworld has been located. A limestone gorge called Cresswell Crags—located on the border between Derbyshire and Nottinghamshire, England—holding the largest concentration of apotropaic marks (symbols to ward off evil or misfortune) ever seen in the U.K. has just been found.

The sheer variety of the marks is "unprecedented," with hundreds, maybe even thousands, of letters, symbols, and words carved into the limestone. They were said to have been carved at a time when belief in witchcraft was widespread, so they were likely created to ward off curses from witches or whoever else people at the time thought was trying to cause harm to humanity. Alison Fearn, a Leicester university expert on protective marks, says that there's no telling what evil the mark-makers were protecting themselves against. "It could be fairies, witches, whatever you were fearful of, it was going to be down there," she says.

If there are witches and maybe even demons in that gorge, then I've officially found my new home. Forget haunted houses, I want to be with my fellow non-people. But if I'm going to descend to hell so soon, I guess that means that I'll be having to leave the mortal world behind, so I guess this is my last post. I'm packing up and moving somewhere much warmer... Bye, mortals!