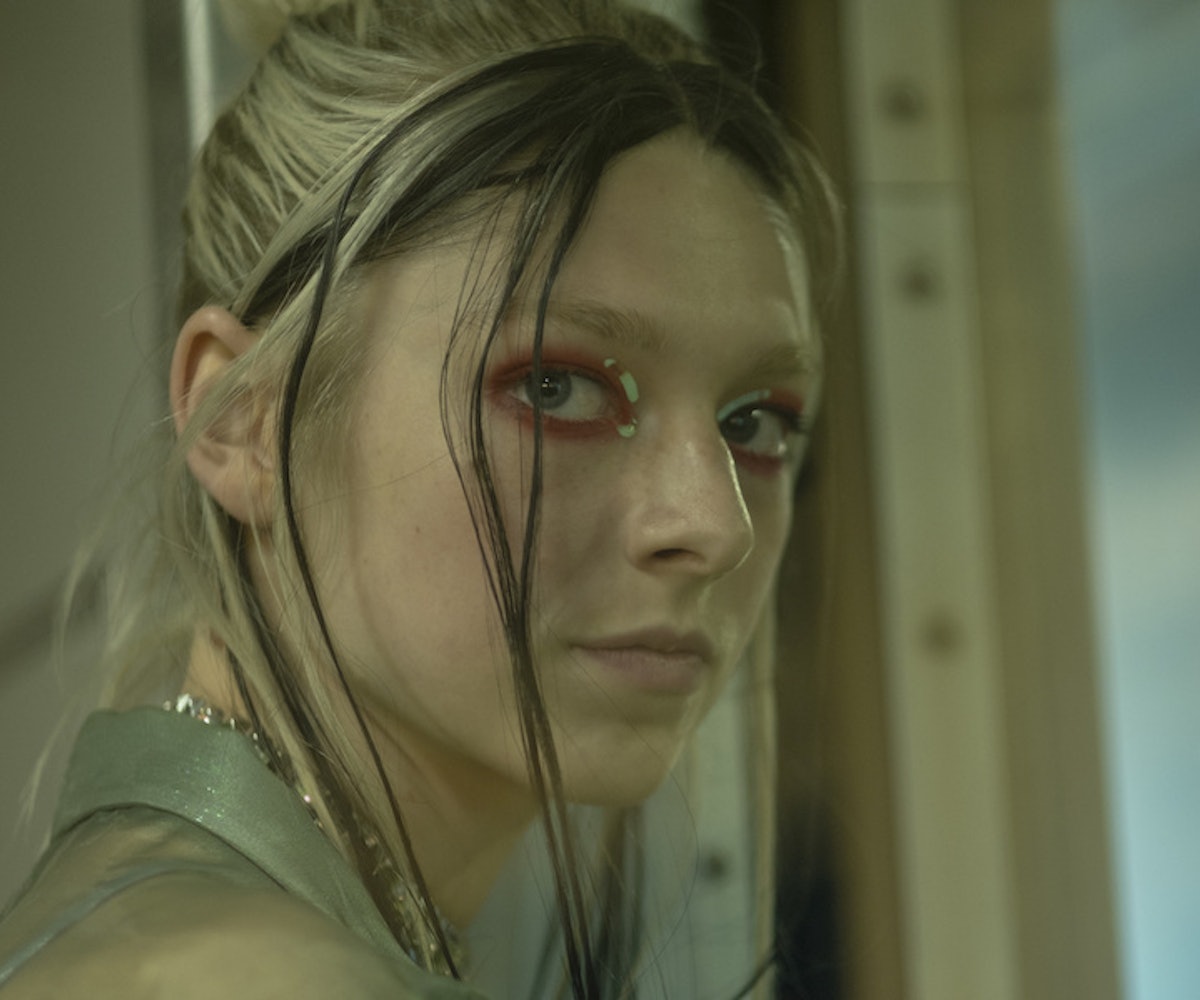 Today, if you turn on your TV or take a trip to your neighborhood movie theater, you are more likely than ever to find something to watch that includes at least one quality LGBTQ+ storyline. Where queer characters used to be a token rarity in media, they are now an integral part of creating a well-rounded narrative. Though many things have had to change in order to reach this point, at least some credit is owed directly to GLAAD, an organization that has made it its chief mission to examine the trends across the industry when it comes to matters of LGBTQ+ representation. As part of this year's annual GLAAD Media Awards, the organization has recognized Euphoria, which centered a queer relationship between a transgender high schooler and her best friend-cum-girlfriend, as an example of what realistic queer representation looks like.

Competing against Euphoria for Outstanding Drama Series are a few heavy-hitters like Emmy-winner Killing Eve, Ryan Murphy's The Politician, last year's winner Pose (another Ryan Murphy production), and a few network superhero shows, like the Ruby Rose-fronted Batwoman and the ever-charming Supergirl. For Outstanding Comedy Series, last year's winner Vida will go head-to-head with shows like Sex Education (which is returning for a second season this month), Dickinson, Schitt's Creek (now in its final season), Comedy Central's hysterical The Other Two, and Showtime's excellent Work In Progress.

On the film side, Elton John's Golden Globe-winning meta-musical Rocketman will compete against the Judy Garland biopic Judy, the Roger Ailes takedown satire Bombshell, and the raucously hilarious directorial debut from Olivia Wilde Booksmart in the wide release category, while gems like Portrait of a Lady On Fire, Pain and Glory, Brittany Runs a Marathon, This Is Not Berlin, and End of the Century battle it out in the limited release category. Documentaries like 5B, Gay Chorus Deep South, and HBO's deep dive into the Wigstock drag festival, Wig, will also compete against each other.

For a full list of nominees (including those for music and journalism), head over to The Hollywood Reporter.