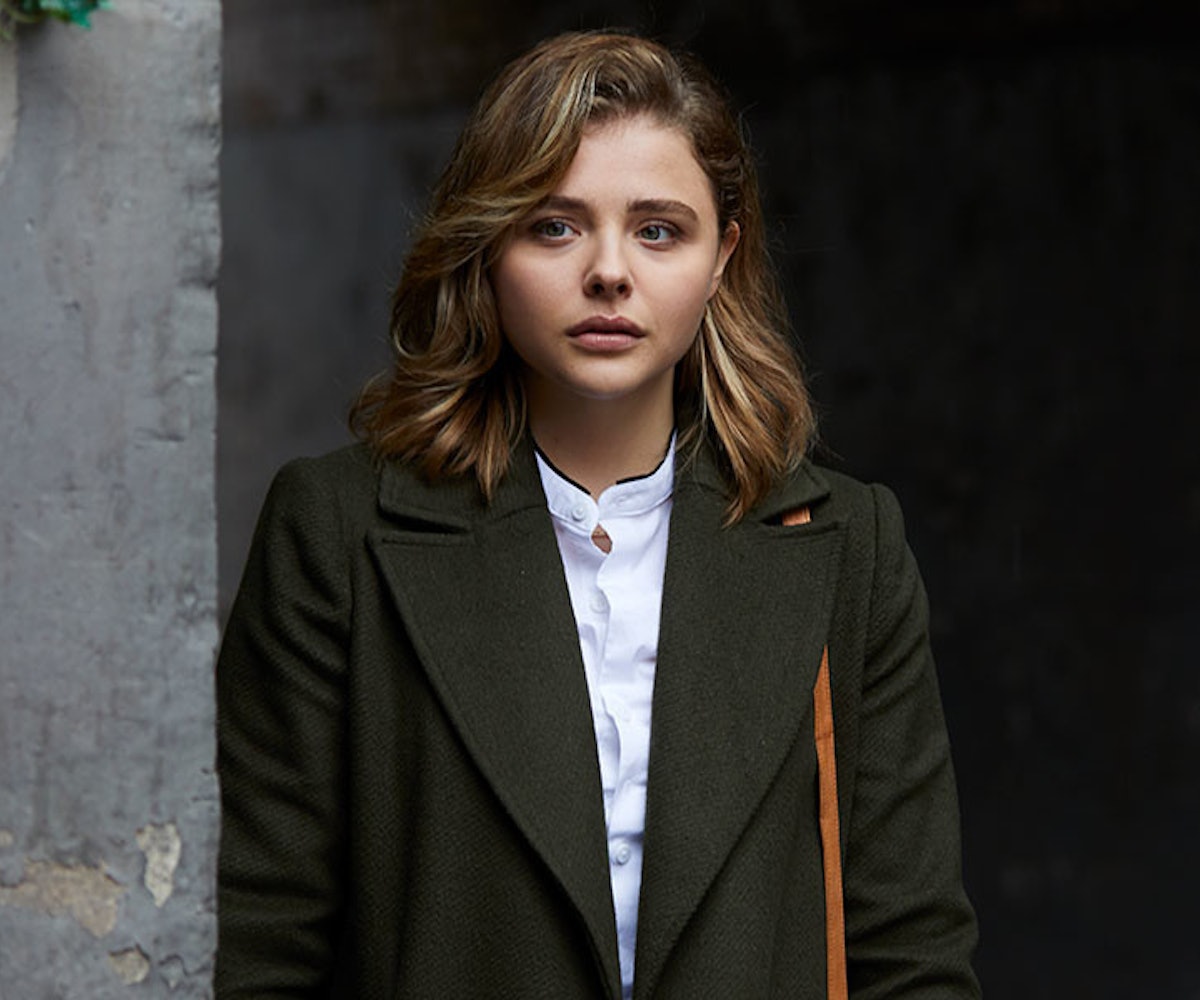 It's hard to put a new spin on a stalker story. Whether it's Glenn Close in Fatal Attraction or Ali Larter in Obsessed, the mundanities of women being driven to criminal madness by men they've convinced themselves they love is well-trod territory. But Neil Jordan's Greta manages to infuse something fresh and almost comical into the female stalker genre by performing a simple narrative trick: He undermines the gender dynamics and subverts the stereotypical premise.

In Greta, Frances (Chloe Grace Moretz) is living in New York and feeling lonely after the death of her mother. After finding an expensive purse on the subway and returning it to the much older Greta (Isabelle Huppert), Frances finds herself the subject of Greta's perverse and deadly obsession.

It's hard to describe Greta as anything other than deliciously bizarre. What starts as a pristine film with the sheen of a prestige drama quickly descends into camp and madness. While this is not one of Moretz's best performances, she is adequate as the naive and achingly lonely Frances, and her solitude makes her growing friendship with the slightly off-kilter Greta understandable. Frances is young, fragile, and desperately in need of a maternal figure she can rely on. When Greta stumbles into her life, it's like Frances has finally found someone who is moving at the same speed; theirs is a relationship that stands in stark contrast to the one between Frances and her best friend and roommate, Erica (Maika Monroe), who is bursting at the seams with the obnoxious verve of the early 20-something set. With Greta, Frances can learn to cook and sip tea and learn about the world in the quiet comfort of Greta's quaint apartment.

But it's Huppert's caliber as a performer that truly disarms, then delights, the audience. Shrieking musical cues change the tenor of the film as all the best horror tropes set in. Greta's obsessive behavior comes into sharp relief when Frances tries to end their friendship, and Huppert chews scenery with aplomb. Greta is a rare English role for Huppert, and it's clear that she intends to make a meal of the opportunity; she is working at the exact perfect pitch for the indulgent script. Her soft-spoken French accent and inviting manner contrast sharply and exquisitely with her later murderous intent. Her escalating transgressions are ever more unsettling because they seem so incongruous with the refined stateliness of a woman approaching 70.

Though it starts slowly, the film finds its footing when things take a turn for the worse and leans fully into the absurdity of its premise. Frances acts almost as a control-set, revealing just how deranged Greta has become, and not even Frances' savvy investigation into Greta's lies saves her from falling prey to Greta's best-laid plans. The most inventive thing the film does, however, is to keep the tropes intact, even with the subverted gender roles. Greta's behavior mirrors that of a scorned lover, only it's playing out on a platonic scale. Her intimidation, harassment, and threats are easily recognizable as dangerous, but her age and gender make her seem like less of a threat to authorities. By making both victim and perpetrator women, and having the perpetrator be the woman more likely to be perceived as "vulnerable," the story raises the stakes for the victim. How can she reasonably convince someone that a little old lady is truly a threat?

It's a strange question, but what does it mean to delight in the obscene? Greta makes it clear that its villain is deranged and obsessed, but it also enjoys watching her decimate the people who foil her plans. There is a perverse humor to the entire endeavor; it's a maternal fantasy gone wrong. It certainly makes for an enjoyable romp, but it doesn't have much to say about the way we discount women's fear or minimize the danger they can pose. It's reminiscent of Notes On a Scandal in the way it toes the line on justifying this older woman's bad behavior. The ending is as satisfying as last year's trauma-laden Halloween, but it really makes you beg for sweet release. The violence of the matter is somehow distasteful even though it feels earned—yet another trick at the skillful hands of the director. A B-movie thriller pretending to be more, Greta will entertain, even if it leaves you feeling a little empty.

Greta is in select theaters now.