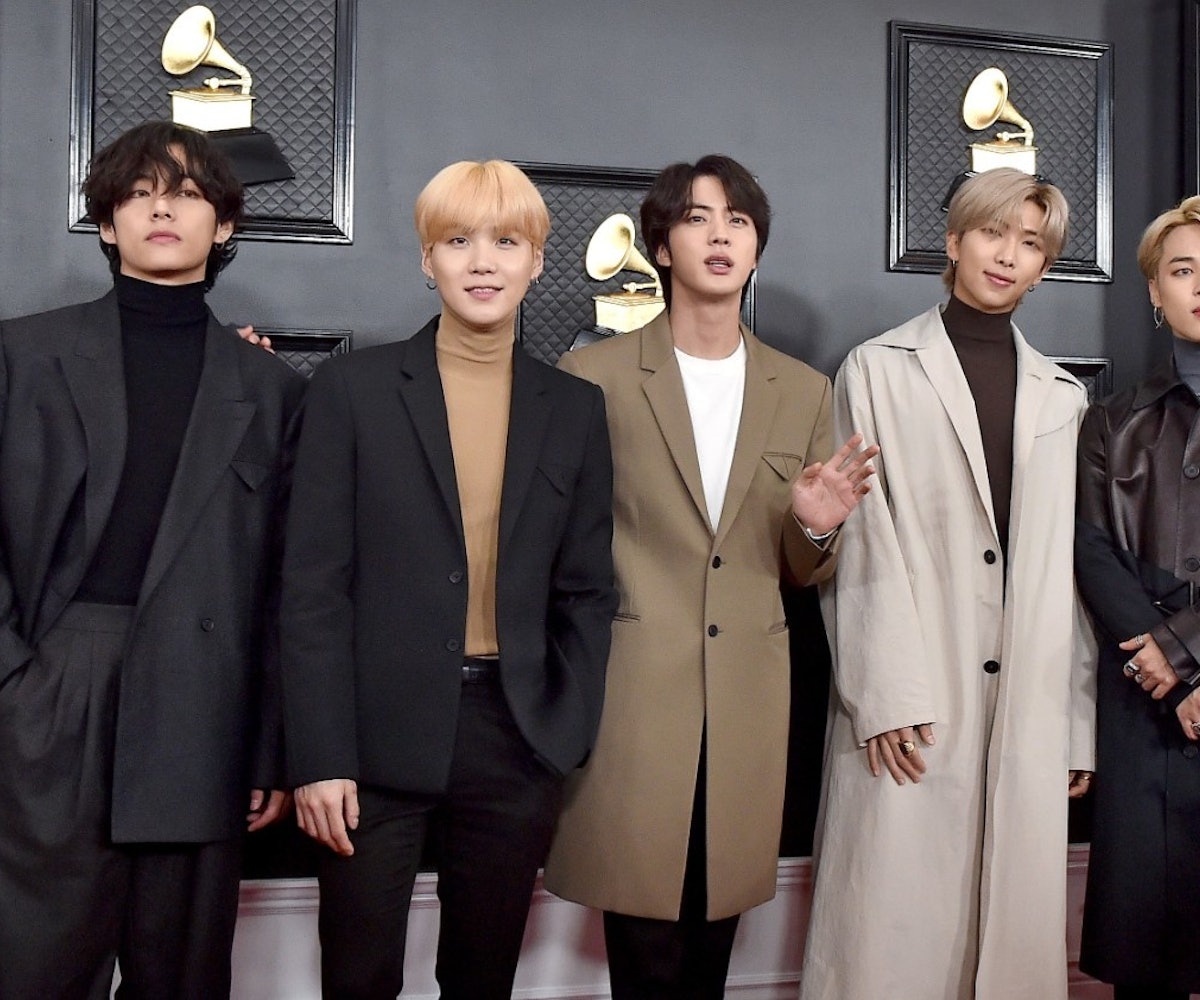 January 2020 was one of those uniquely chaotic months that left people feeling like it was actually a full year long. Somehow through it all, Rihanna still refuses to grace us with R9, but thankfully there's a deluge of other artists ready share their new albums in February.

Despite being the shortest month, February is packed to the gills with new music, especially highly-anticipated albums. Justin Bieber and Tame Impala drop their respective albums Changes and The Slow Rush on Valentine's Day, so if songs about Hailey Bieber or groovy baselines are your idea of romance, you're in for a treat. Like Purpose, Bieber's Changes is a feature-heavy LP, including collaborations with Kehlani, Quavo, Travis Scott, and more. Meanwhile, Grimes is following up her career magnum opus Art Angels by ushering in the tech apocalypse of her fifth studio album Miss Anthropocene on February 21.

On the indie music front, King Krule and Soccer Mommy drop their full albums after a steady peppering of new singles since 2019, flexing their growth as artists. The BTS fan base can also rest easy: the K-Pop group will be releasing Map of the Soul: 7on February 21, the follow-up to their 2019 EP Map of the Soul: Persona. See the full list of what we're most excited for, below.

It makes sense that Justin Bieber named his fifth album Changes, because the singer has gone through so many since the release of 2015's Purpose. First off, he's married, and the only thing he loves more than his wife, Hailey Bieber, is God. The whopping 19 track album opens with lead single "Yummy" and includes features from Kehlani, Quavo, Travis Scott, and more.

Kevin Parker has had a glacial album rollout for his fourth LP, aptly titled The Slow Rush. Expect lots of groovy baselines and hope that Rihanna covers another one of his tracks.

Chicago-based Beach Bunny is releasing their debut album Honeymoon on Valentine's Day, and if lead single "Dream Boy" is any indication, the record will be full of tender power pop about love, loss, and loving again.

BTS may have been snubbed at the 62nd Grammy Awards, but the K-Pop group surprised fans worldwide with news of their fourth studio album Map of the Soul: 7. The follow-up to their 2019 EP Map of the Soul: Persona includes the lead single "Black Swan," which they performed for the first time on the The Late Late Show with James Corden on January 28.

Archy Marshall, the mysterious Brit behind King Krule, hinted at new music in last 2019 when he dropped a 16 minutes clip called Hey World! In the video, he premiered four new songs that we now know are part of his forthcoming record Man Alive! Once the LP drops on February 21, Marshall will hit the road for a tour that will take him across Europe and North America.

Miss Anthropocene, the long-awaited follow up to the 2015 masterpiece Art Angels finally drops February 21. Grimes has billed her fifth studio album (and final release with longtime label 4AD) as "a concept album about the anthropomorphic Goddess of climate Change: A psychedelic, space-dwelling demon/ beauty-Queen who relishes the end of the world." Tech dystopia, here we come!

Sophie Allison's highly-anticipated sophomore album color theory has the range. From the slow burn of seven-minute-long "yellow is the color of her eyes" to the 90s alt-rock throwback essence of "circle the drain," Allison is cementing her spot as one of rock's best songwriters.