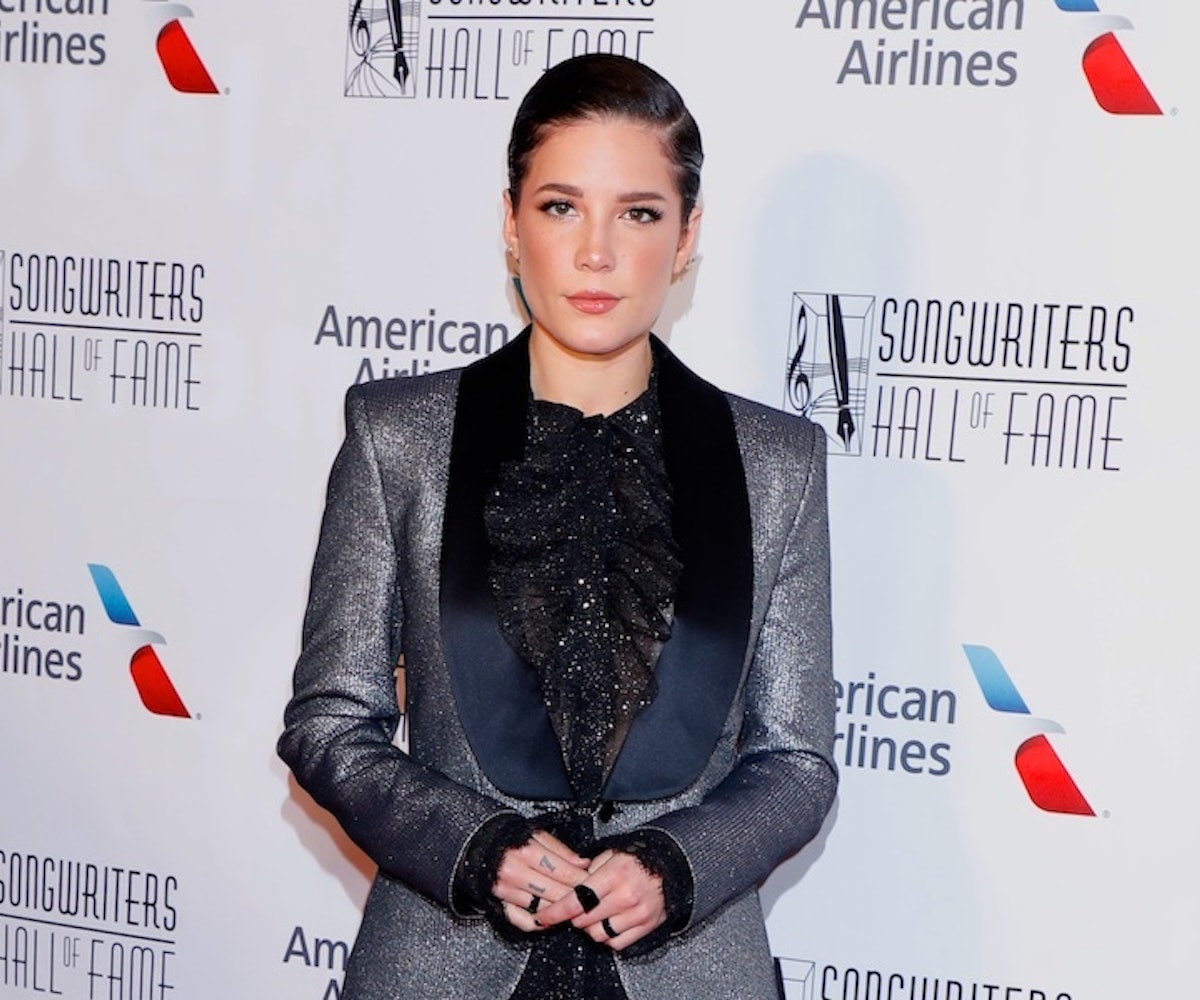 Early Thursday, Halsey, who is 24, celebrated quitting nicotine after a decade of smoking on Twitter. Fans have flooded her replies with supportive comments commending her efforts.

"I successfully quit nicotine a few weeks ago after smoking for TEN years," Halsey wrote on Twitter. "I gained a lot of weight and probably lost some friends forever [because] I was being a NUT (lol) but I'm so happy I did it and I feel v goooood. just wanted to share," she added.

During a previous "cold turkey" attempt to quit in November, Halsey described smoking as "a decade of a habit that ruled my life," and told fans she was foregoing smoking weed for other methods, consuming CBD and THC products by "ingesting via liquid or applying topically." When confirming just how young she was when beginning to smoke, Halsey joked, "I'm too young to have been doing ANYTHING for a decade.... besides like....listening to Panic! at the Disco," and well, same.

See her tweets from November, below.