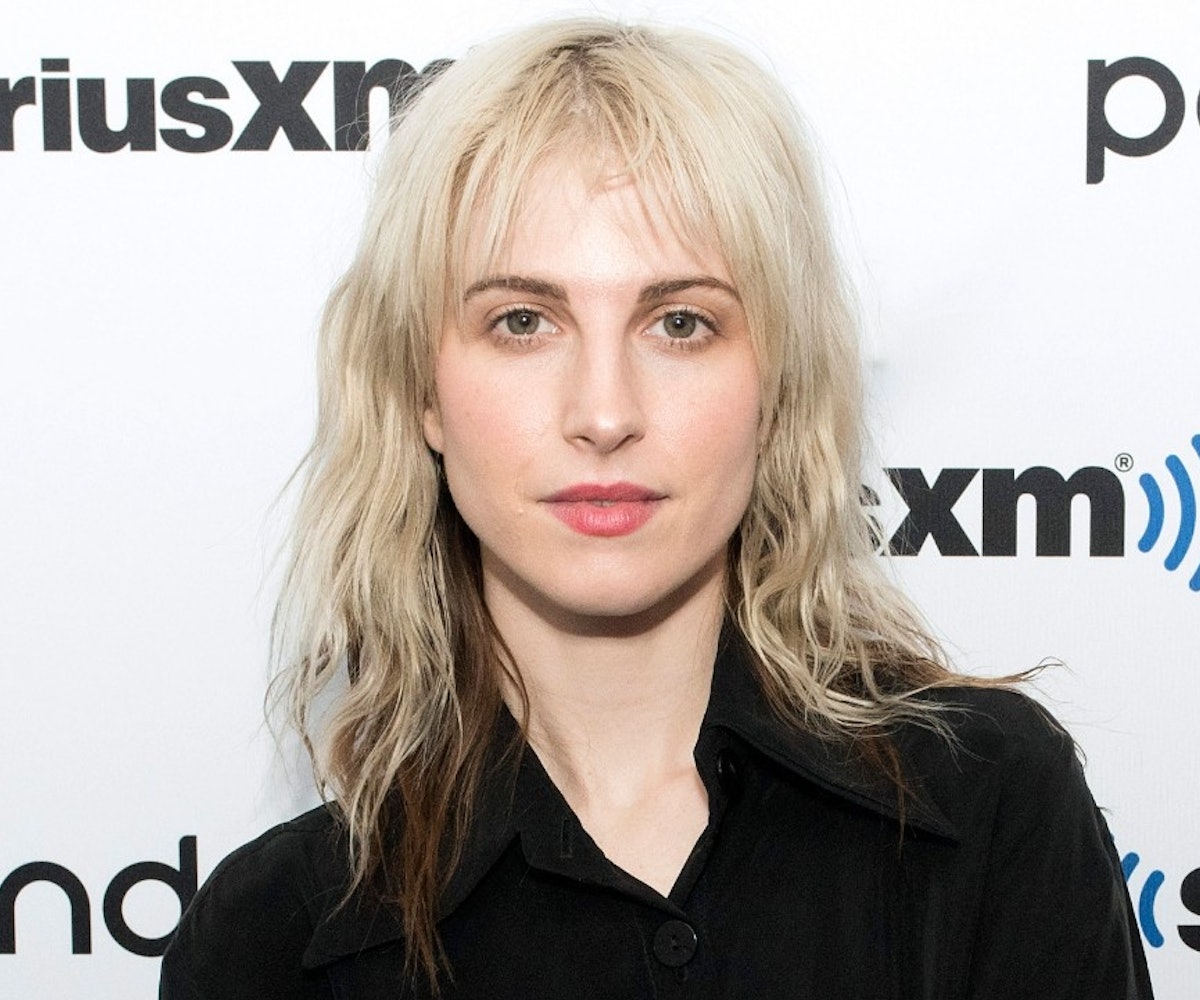 If you haven't been paying attention, Hayley Williams is gearing up to release part two of her forthcoming debut record, PETALS FOR ARMOR. She launched the second part with quiet and introspective boygenius collaboration "Roses/Lotus/Iris/Violet," and on Thursday shared the second offering from the upcoming bundle, the groovy and optimistic "Over Yet." A barreling, upbeat track, "Over Yet" finds Williams urging persistence in the face of impending obstacles, singing "Baby tell yourself it ain't over yet." Though the track likely stemmed from Williams' personal experiences, its messaging also speaks to the current moment, one in which the entire world is wondering when all of this is going to end.

For those searching for the little glimmers of hope and light during this global lockdown, "Over Yet" offers the simple, but reassuring message of not giving up when the going gets tough. In the context of her upcoming record, though, it fits squarely in what is looking to be a theme of persistence. It's a drastic, and heartening contrast to the songs from part one, on which Williams traversed the darker parts of her mind.

At the end of March, Williams appeared on Beats 1 where she discussed the revised roll-out for the rest of PETALS FOR ARMOR II. Originally planned to be one five-song drop, the new plan now involves Williams sharing one song each week. "Why do I want to put out five songs that all feel very large emotionally for me?" she told Zane Lowe. "There's fun songs on there too. It's not like they're all these heavy somber joints, but like I cannot imagine having to navigate a conversation about all five right now. And my favorite on the entire second EP is 'Roses/Lotus/Violet/Iris.' So I thought, 'Well, I'll start with this and I'll be able to have a real conversation around it and then we can slowly unfold this thing and build up to the album release.'"

Hear "Over Yet" below.