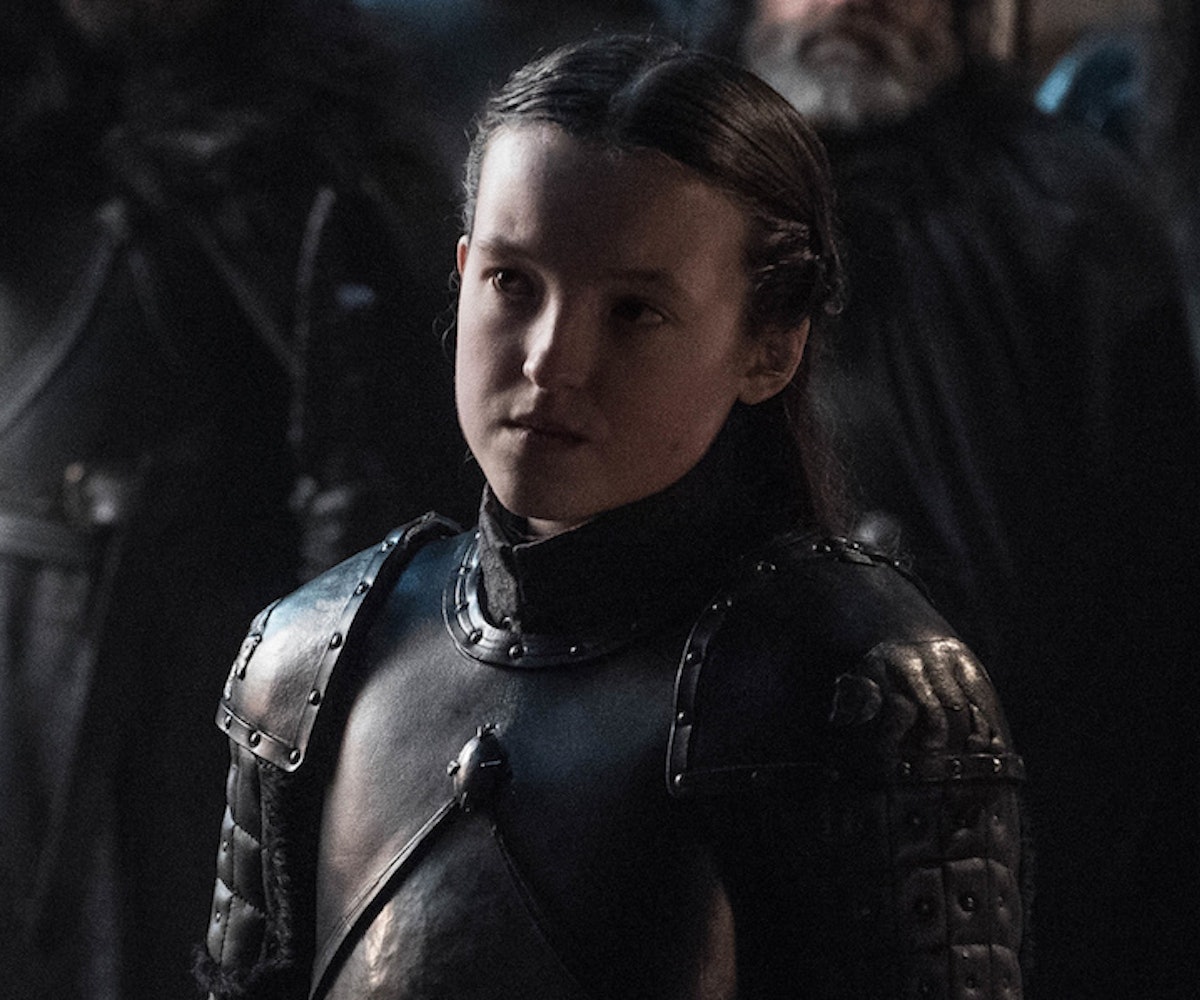 The president of the United States felt it was necessary to respond to the release of the redacted version of Special Counsel Robert Mueller's report with a meme, and has once again channeled theGame of Thronesaesthetic. His new Photoshop job juxtaposes the words "game over" over a view of the back side of his bad toupee, and HBO would really, really prefer he stopped using its imagery.

In a statement to The Hollywood Reporter, HBO said, "Though we can understand the enthusiasm for Game of Thrones now that the final season has arrived, we still prefer our intellectual property not be used for political purposes," which is a nice way of saying that they don't want to be associated with the cheeto-in-chief.

Back when Trump shared his first GoT meme, the cast shared its distaste as well. Actresses Sophie Turner and Maisie Williams replied "ew" and "not today," which honestly feel like appropriate replies to just about anything Trump tweets. I personally cannot wait to hear their responses to this fresh image; I can imagine they will be searing as always.

The victory lap, as always, was a bit too soon for Trump, as the public has combed through the report to find out that it definitely does not clear him.

NEXT UP
Culture
6 Shows To Binge Once You've Finished 'The White Lotus'
Culture
Phoebe Dynevor Will Not Return for Bridgerton Season 3
Culture
Succession Season 4 Trailer Explodes With Family Drama
Culture
For The Girls Of Forever Magazine, What's Forever Is Friendship
Style + Culture, delivered straight to your inbox.