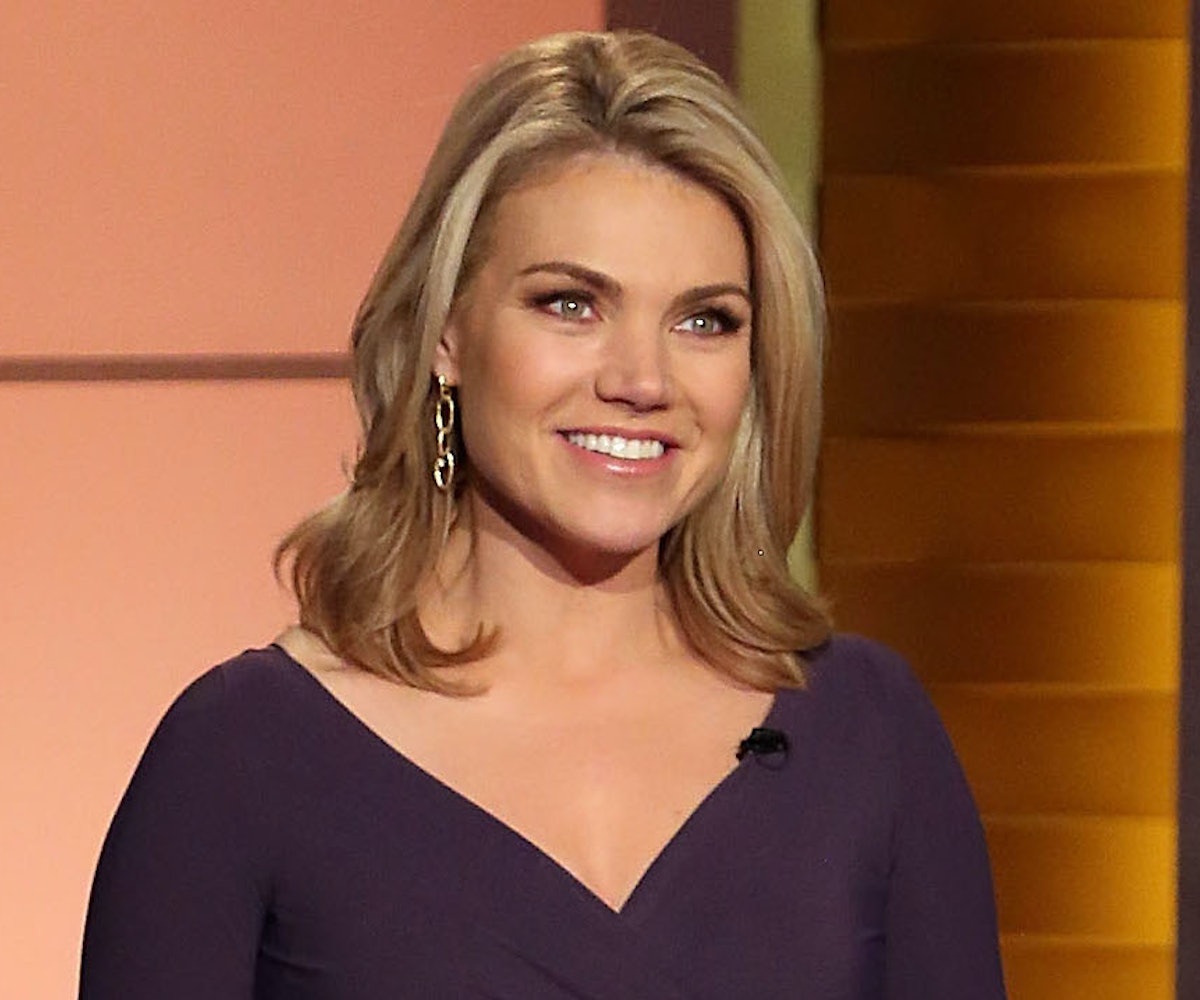 On Friday, Donald Trump said that his choice to replace Nikki Haley as America's ambassador to the United Nations is Heather Nauert, a former Fox News reporter with very little foreign policy experience.

In an announcement on the South Lawn of the White House, Trump told reporters that Nauert would be nominated, saying she's "very talented, very smart, very quick, and I think she's going to be respected by all." He also claimed that she has "been a supporter for a while," and we all know that loyalty is the most important thing to him.

Nauert was a breaking news anchor for Trump's favorite "news" show, Fox & Friends, which is the same show from which the president sources incorrect news to tweet about. In December 2017, the White House hired Nauert as the spokesperson for the U.S. Department of State, even though she has never even specialized in reporting on foreign policy or international relations news. The UN Ambassador position that she has been nominated for is one of the highest U.S. diplomatic positions you can hold, so maybe someone who's well versed in foreign affairs would be a better replacement for Haley.

Trump doesn't have final say over Nauert's appointment, and she will have to go through a Senate confirmation process before she gets the job. We're guessing it's going to be a particularly grueling process, too, now that Democrats have some control over Congress; they'll likely have some questions about her ability to perform the duties required of her.

We wish we were surprised that Trump hired someone more loyalty than ability, but, obviously, Trump doesn't think merit counts for anything. If it did, he wouldn't have run for president.