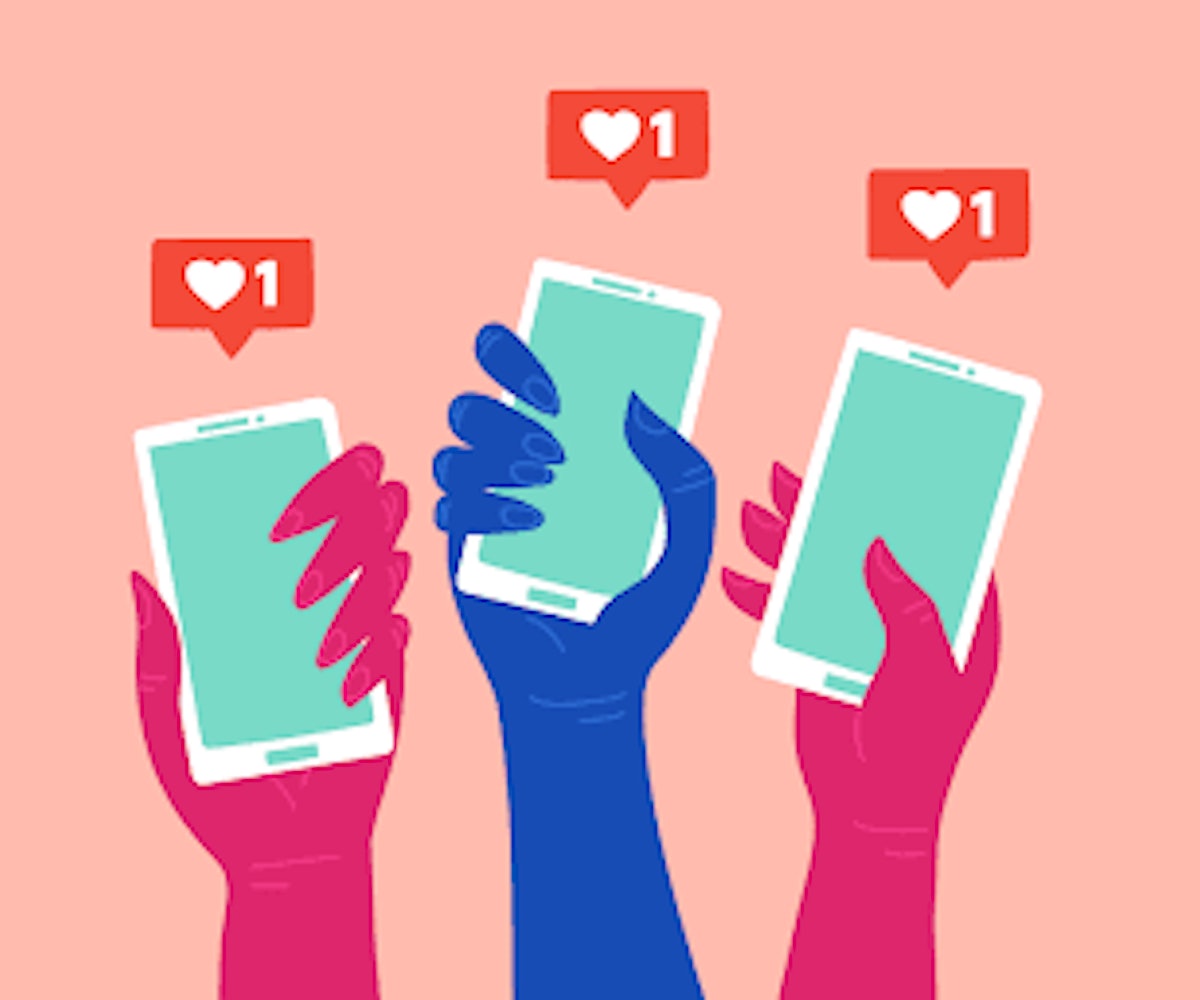 Instagram influencers just got a study dedicated to telling them that they might not be so great as influencing. According to the new research, influencer engagement ratings are nearing an all-time low. The reason for this? There are just too many damn sponsored posts. Instagram users seem to be tired of getting inundated with posts pushing products, so it seems that they're disengaging entirely.

The study, released by Mobile Marketer and based on data from analytics firm InfluencerDB, concludes that the average like count has declined overall, though sponsored posts do end up getting more likes than non-sponsored ones. The firm points out that this discrepancy may be because influencers put more effort into a post that is being paid for and because Instagram's algorithm prioritizes sponsored posts.

But, if their overall likes have decreased, that means that they're still not getting as much engagement as they used to. The study finds that influencers' engagement rate for sponsored posts is just 2.4 percent, whereas it was 4 percent just three years ago. What's more, non-sponsored posts went down to 1.9 percent from 4.5 percent three years ago.

What InfluencerDB also found that "nano-influencers," or influencers with 10,000 followers or fewer, are arguably a better investment for paid sponsorships, because, even though they have a smaller reach, they have a higher engagement rate among the people that do follow them. Influencers with 10,000 followers or more have an average 3.6 percent engagement rate, while those with 5,000 to 10,000 have a 6.3 percent rate, and those with 1,000 to 5,000 followers have an 8.8 percent rate.

NEXT UP
The Art Issue 2022
True Life: My Partner Is Obsessed With NFTs
Astrology
11 Beautiful Tarot Decks To Gift Your Metaphysical Friend
Astrology
Your Natal Saturn Placement In Astrology, Explained
Astrology
Your December 2022 Horoscope Fuels The Reboot