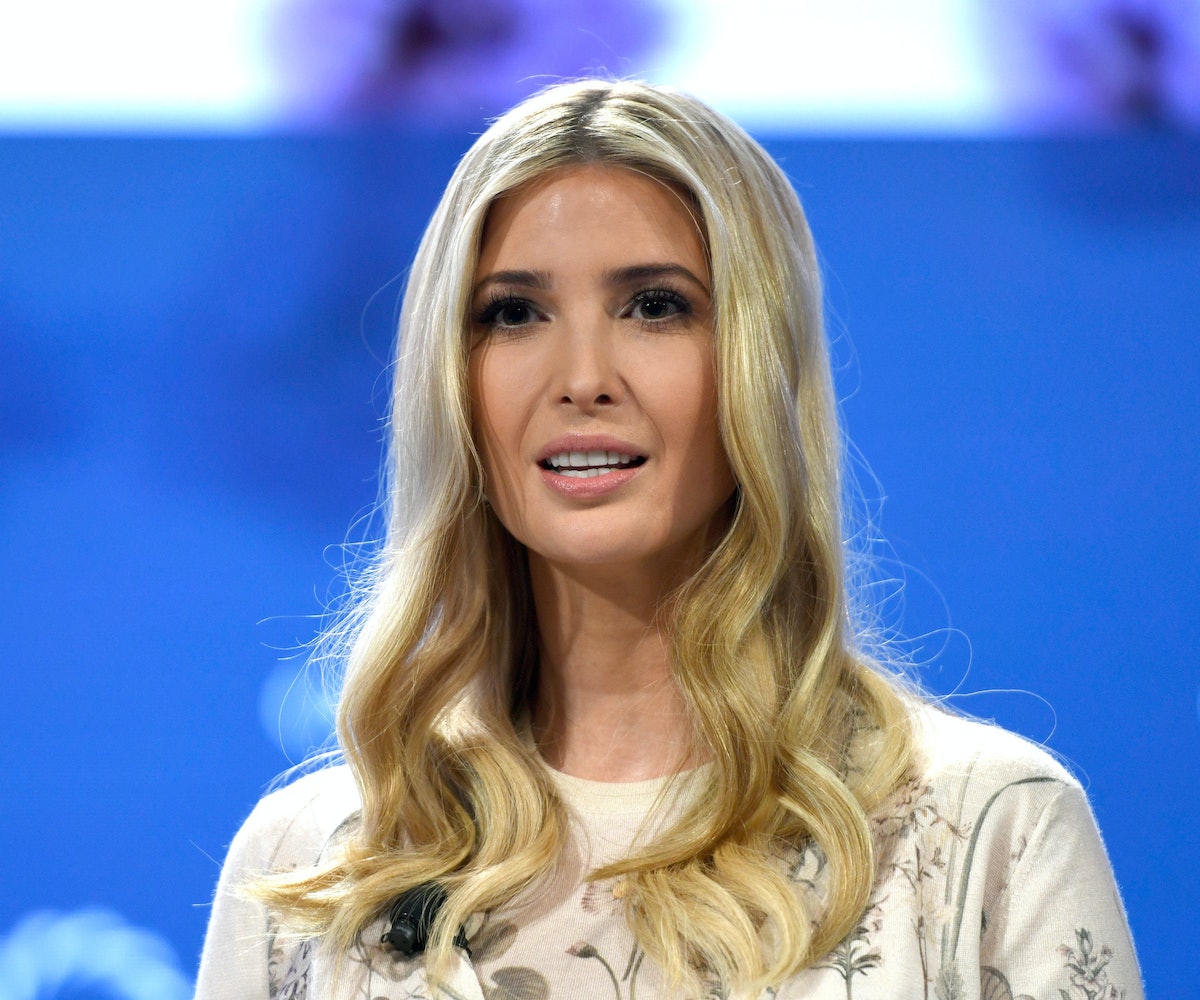 According to a new report from the Washington Post, senior White House advisor, daughter to the president, and major beneficiary of nepotism, Ivanka Trump sent hundreds of emails about official government business from her personal email account.

Basically, Trump's been engaged in the same activity that Hillary Clinton was vilified for and which was a huge talking point during the 2016 presidential campaign. So, in news that should surprise precisely no one: Ivanka Trump is a huge hypocrite. (Maybe it's hereditary?)

Trump's team, though, claims that it's a different situation and that these emails aren't as big a deal as Clinton's, because Trump wasn't the initiator of any of the correspondence, it was other people who contacted her first.

Her team also says that Trump "was not familiar with some details of the rules." And, look, we can totally believe that, seeing as how ethical codes of conduct have never been important to Trump or anyone in her family, but still, you'd think they'd know about emails by now, wouldn't you?