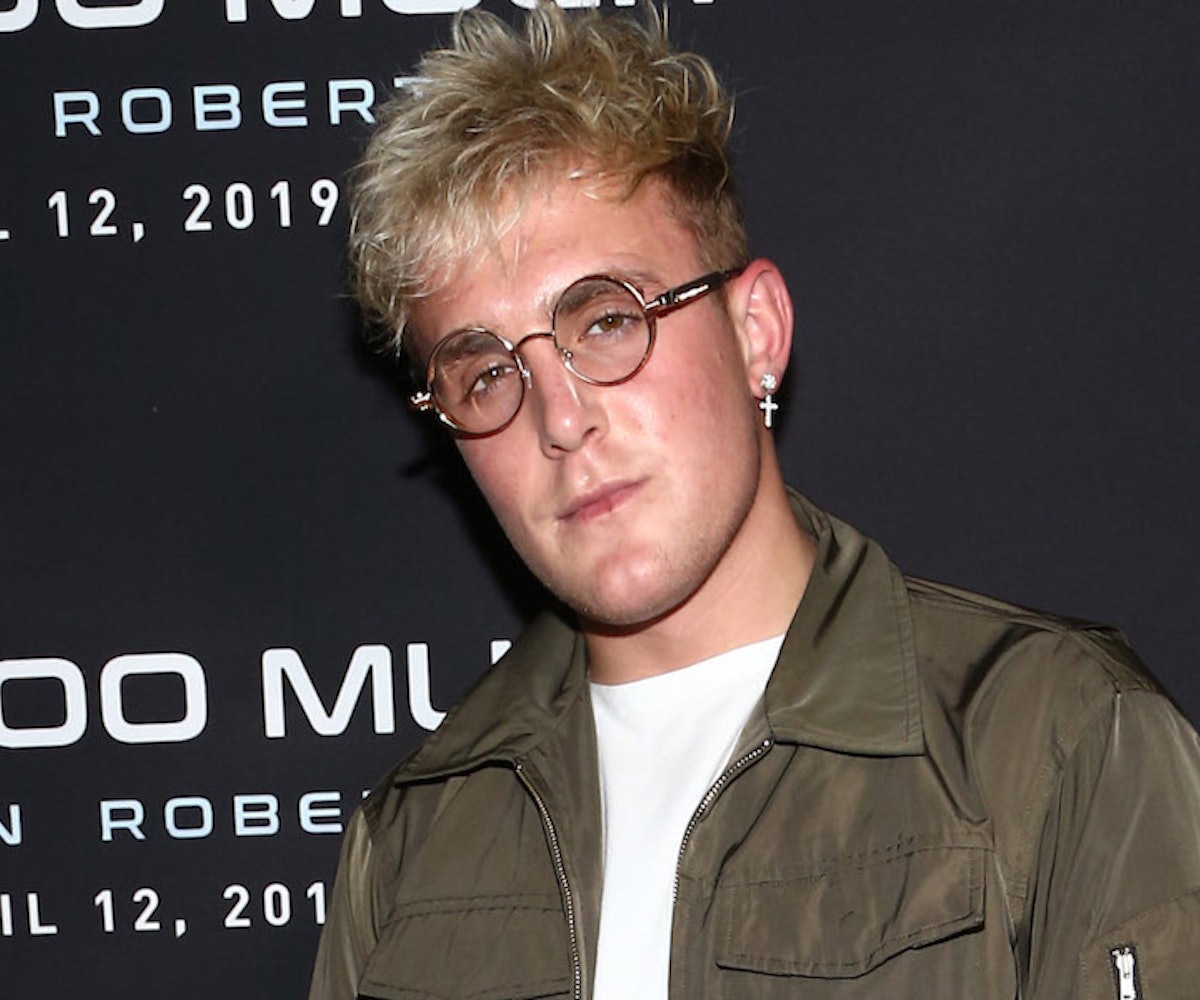 Jake Paul threw an over-the-top house party Saturday night to celebrate rapper Desiigner's birthday, where one woman reports having been drugged, and multiple others were brought to the hospital. According to Buzzfeed News, the woman told police that "something was put in her drink," which may have caused her to blackout.

"On Sunday, May 5, 2019, the Malibu Lost Hills Sheriff's Station was made aware of a possible single occurrence of unwillful impairment related to a party attended on May 4, 2019," a spokesperson for the Los Angeles County Sheriffs Department told Buzzfeed in a statement. "Detectives are in the beginning stages of information gathering for the incident. The Sheriff's Department treats allegations such as these seriously, and will use all known resources to investigate." A spokesperson for the L.A. Fire Department confirmed that two separate "sick" individuals were also brought to the hospital, but did not clarify the reasoning or how they got sick.

Sgt. Foss from the Sheriffs Department told BuzzFeed News that at least one individual was arrested for public intoxication charges, and later released. He also "believes" there may have been an additional person arrested, but did not confirm. Buzzfeed reached out to Paul, Desiigner, and YouTube, but none offered comment on the situation at hand.

According to Paul's Instagram, him and his friends turned the party "into a movie," which is apparently evident via the images he shared, including one of a dirt bike jumping over the crowd. It does not appear that Paul's brother Logan—who faced backlash after filming an apparent suicide victim's body and sharing on his YouTube channel back in January 2018—was in attendance.

Social media posts from the event, some of which are still being posted today, have not touched on the recent report. Paul attended the party with his reported girlfriend, YouTuber Tana Mongeau, who shared a vlog getting ready for the party earlier today. Before signing off, Mongeau says, "I feel like these are my last few moments before, first of all, blacking out and dying. Second of all, complete chaos."