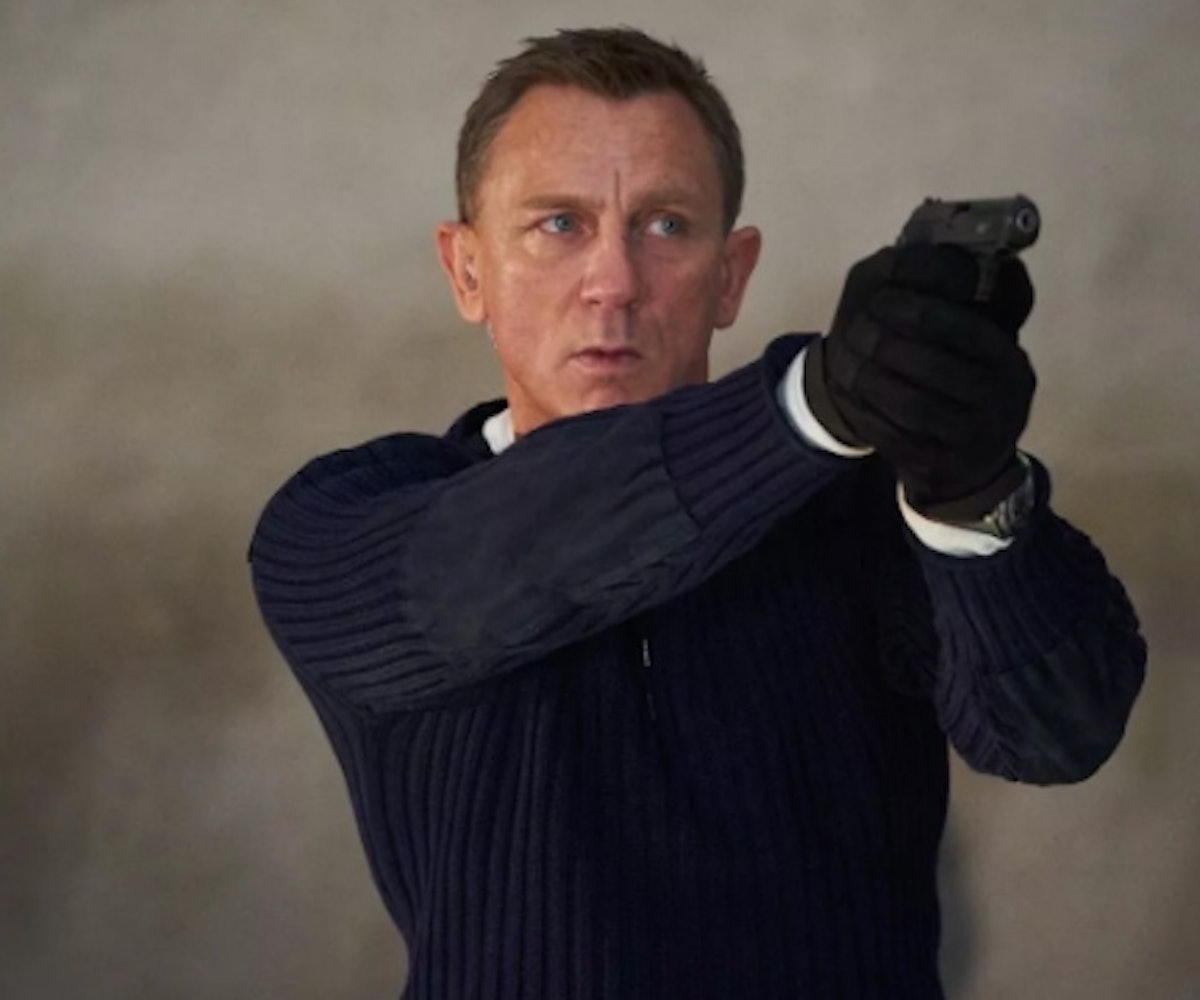 Coronavrius disruption includes stock markets, worldwide travel, and now, major Hollywood releases. The latest James Bond film No Time To Die pushed back its release date from April to November after massive coronavirus outbreaks led to the closure of theaters across major markets like China, South Korea, Japan, and Italy. Considering that No Time To Die cost a cool $200 million to make and millions more to market, the closure of theaters would make turning a profit immensely difficult for the film.

No Time to Die will now be released in the U.K. on November 12, with worldwide release dates to follow, including the U.S. launch on November 25. The film's decision to push back its release date until coronavirus is contained could become a trend in the industry as other films follow suit in order to avoid bombing at the box office. Variety reports that the theater closures are having a huge impact on their bottom line with revenues in places like Hong Kong and Taiwan falling nearly 50%, and the box office pulling low numbers in Italy. The new release date also forces No Time To Die to go head to head with other box office heavyweights such as Godzilla vs Kong and Disney's Raya and The Last Dragon.

The Cary Joji Fukunaga-directed Bond film serves as Daniel Craig's final outing as the famed 007 and has tapped Billie Eilish for its signature Bond theme song.