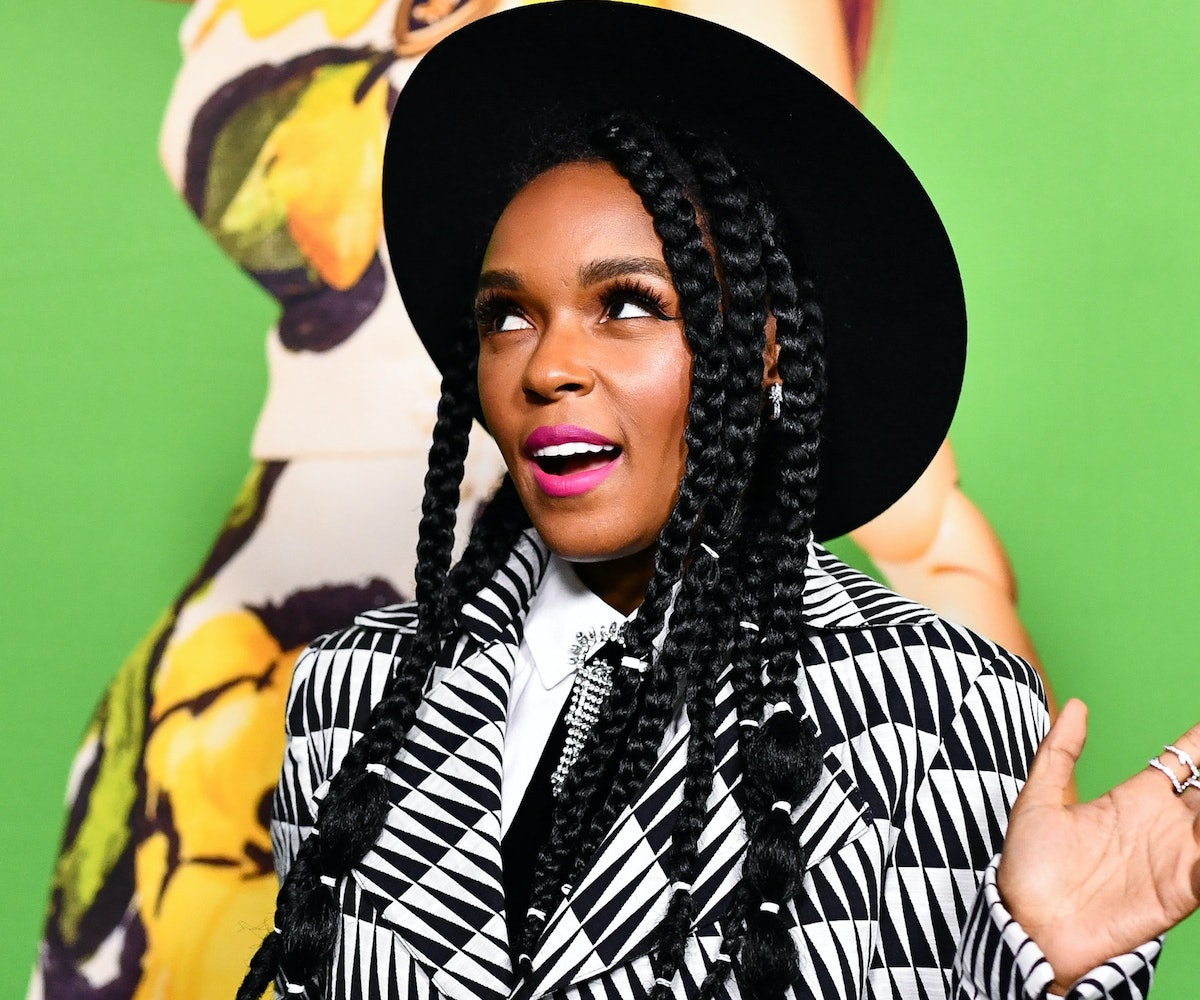 Janelle Monáe is set to portray a feminist icon on the big screen. According to Deadline, the singer-actress will be taking on the role of Ms. Magazine co-founder and activist, Dorothy Pitman Hughes, alongside Julianne Moore and Alicia Vikander, who will both play Gloria Steinem at different ages.

Deadline reports that the film, titled The Glorias: A Life on the Road, will "follow Steinem's journey to become a crusader for equal rights and her groundbreaking work as a journalist and campaigner." The film will be based on Steinem's memoir, My Life on the Road.

In addition to The Glorias, Monáe is starring in the forthcoming Harriet Tubman biopic, as well as Disney's live-action Lady and the Tramp. Monáe recently nabbed two Grammy nominations for her album Dirty Computer, including Album of the Year. This fall, YouTube Music released a documentary about Monáe's life, titled Revolution of Love.

According to IMDb, The Glorias is still in pre-production and no release date has been confirmed.

NEXT UP
Culture
The Madonna Biopic Is Being Scrapped
Culture
Kaia Gerber Won’t Stop Until She’s Cast As Patti Smith In A Biopic
fashion
How ‘Spice World’'s Costume Designer Nailed The ‘Scooby-Doo on Acid’ Look
Culture
Loewe’s Howl's Moving Castle Collection Is An Anime Dream
Style + Culture, delivered straight to your inbox.