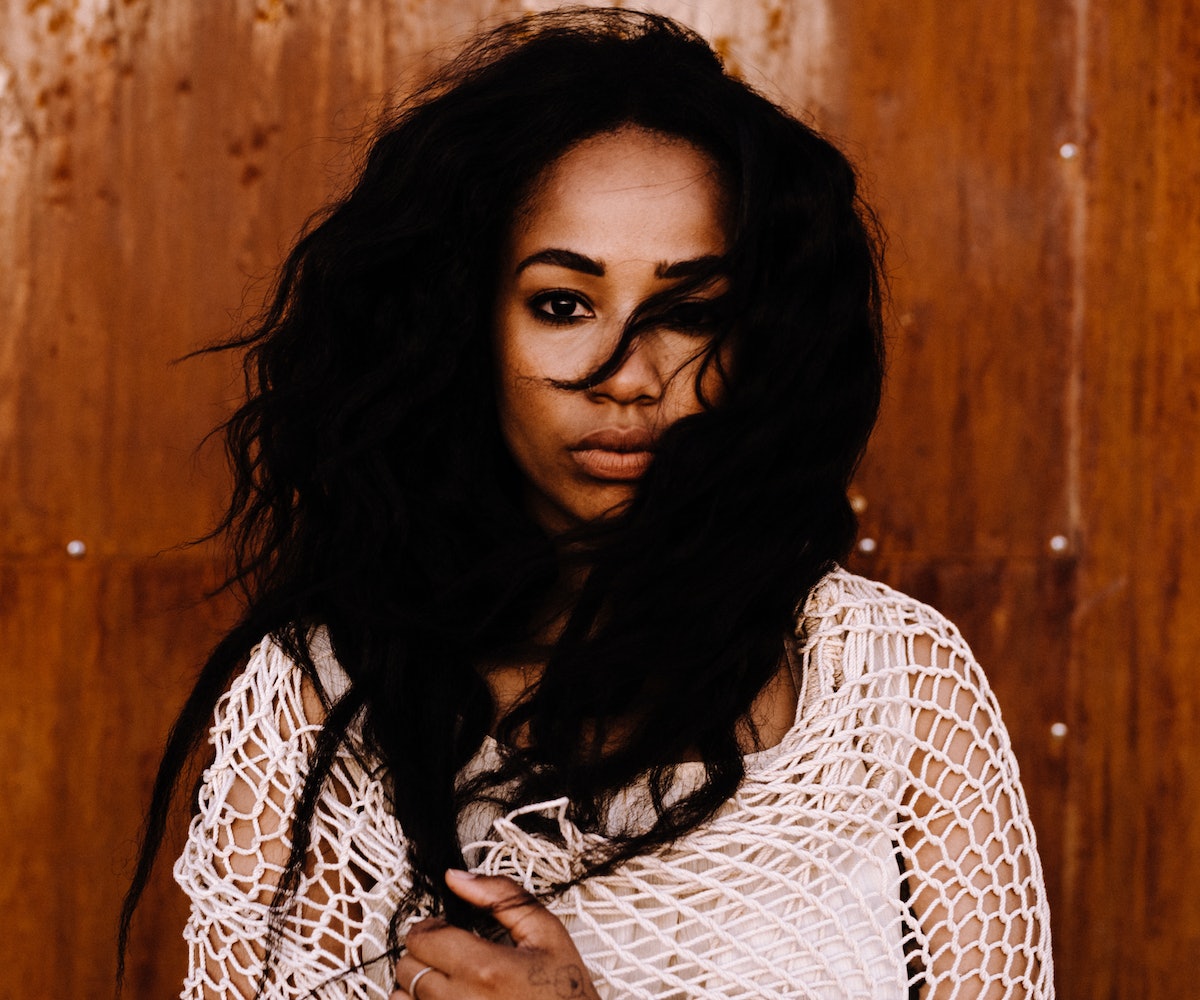 Jennah Bell is looking back at the lessons she learned throughout her 20s on forthcoming debut album Anchors & Elephants. Today, Bell premieres her new single "Everybody Likes to Party" exclusively via NYLON.

The track, produced by Michael Haziza, sits toward the end of the chronologically ordered album. It's a little bit soul, a little bit folk; Bell's years surrounded by a family of both music aficionados and artists (her father is Ronnie Bell of Kool and the Gang) are present on every utterance. If you preferred Amy Winehouse's stripped-back sessions to her fully produced albums, this is exactly the album you're going to want to dig into as soon as it's out.

Bell is a bit cryptic when offering insight into the inspiration for her single "Everybody Likes to Party." She tells NYLON: "One evening, an old friend of mine was telling me about a guy she was seeing... he dressed like Edward Scissorhands. So then I responded with, 'I mean... everybody likes to party...'"

Do with that what you will.

Stream "Everybody Likes to Party," below. Anchors & Elephants is scheduled for release on February 22.