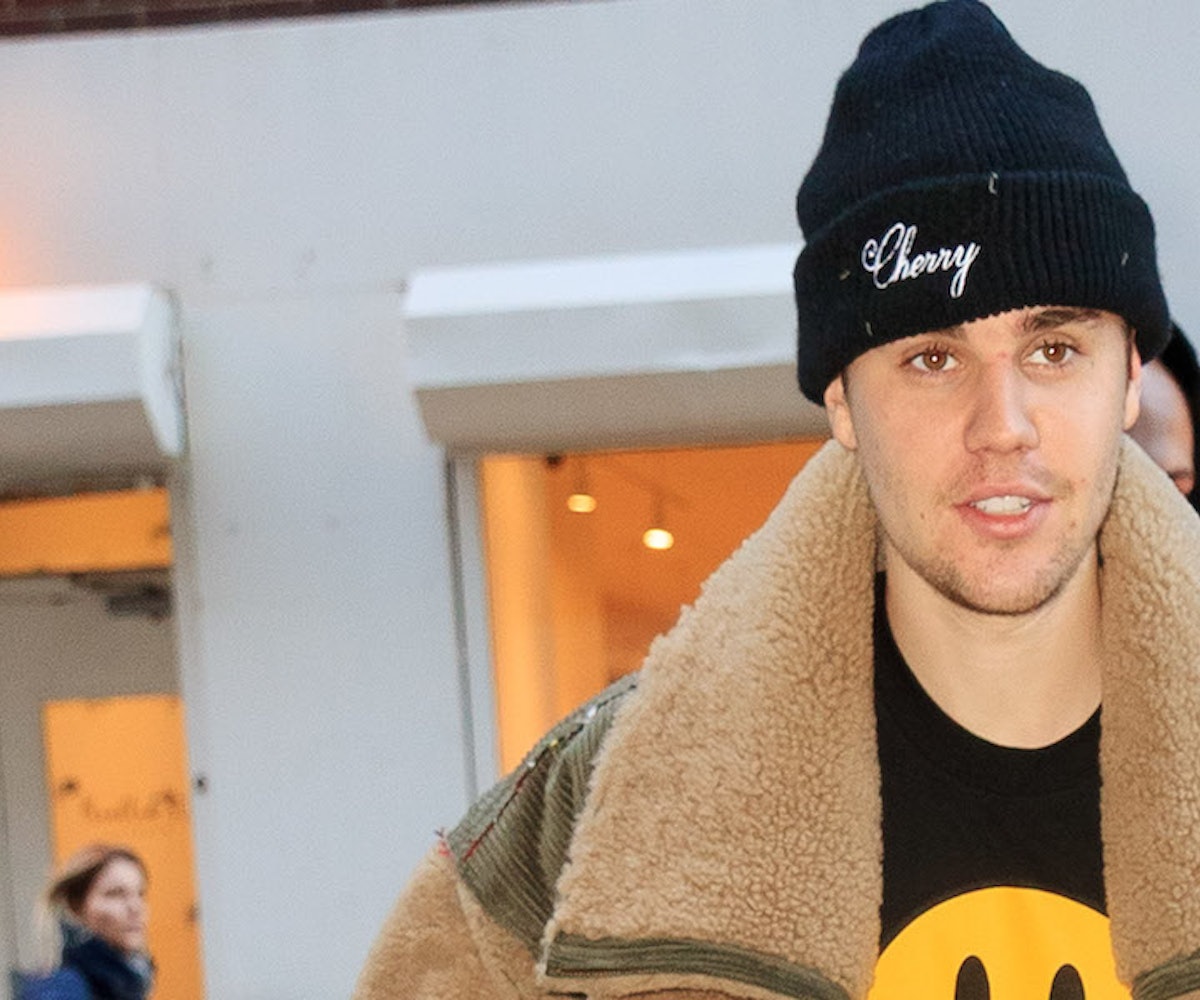 Fans finally have a first look at Justin Bieber's character in Cupid, a forthcoming musical in which he will voice the titular god of love. Bieber shared an image of his illustrated likeness to Instagram on Tuesday, giving fans, who were unsuccessful in getting him to release a new album before the end of the year, something to look forward to.

Bieber shared a black-and-white sketch of Cupid last year after the animated film was first announced. The new image shows Bieber's character with wings, perched on the edge of a mountain, looking at the water below. Per Variety, the film "will tell the story of the eponymous mythical being and his love interest, Psyche," and will be "the first film in a planned universe based on Greek and Roman mythology." Psyche has yet to be cast, and no other details about the plot or production timeline have been revealed.

Check out the pastel-filled Cupid visual, below, and brainstorm all the vocally talented actresses who could play his leading lady.