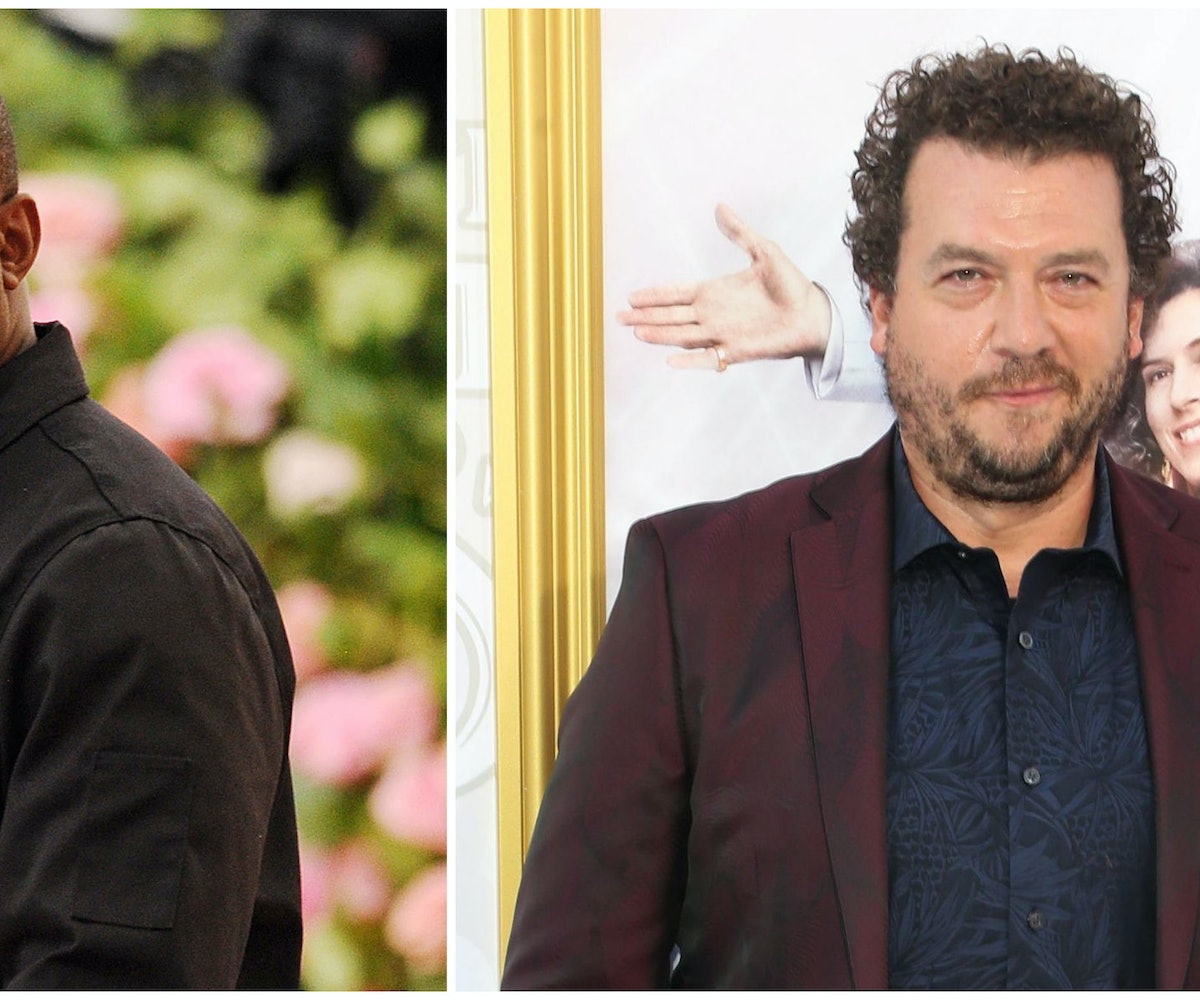 In an interview with Jimmy Kimmel, Pineapple Express actor Danny McBride revealed that Kanye West flew out to his home in South Carolina to gauge his interest in an, um, interesting prospective role. West is apparently interested in creating a biopic about himself—and wants McBride to play him in it. I can't say I see the resemblance, but okay...

According to McBride, he got a phone call "out of nowhere" from West, who had gotten his number and hit him up because he wanted to hang out. When he found out that McBride didn't live in L.A., he was still down to fly to the other side of the country to meet up with him.

"He had an idea for a project that I think was a pretty brilliant idea. He wanted to do a movie about the story of his life, and he wanted me to play him..." McBride said during the interview. "I thought it was a cool enough idea that I was like, yeah, I would." According to him, they spent the day talking about the project while on McBride's boat, and ended the night by watching McBride's son play Fortnite. It all sounds like a fever dream, but he insists it's true.

Seeing as McBride sounds pretty down to play West, this may actually happen. Though I am still not sure why West is interested in a white actor playing him.