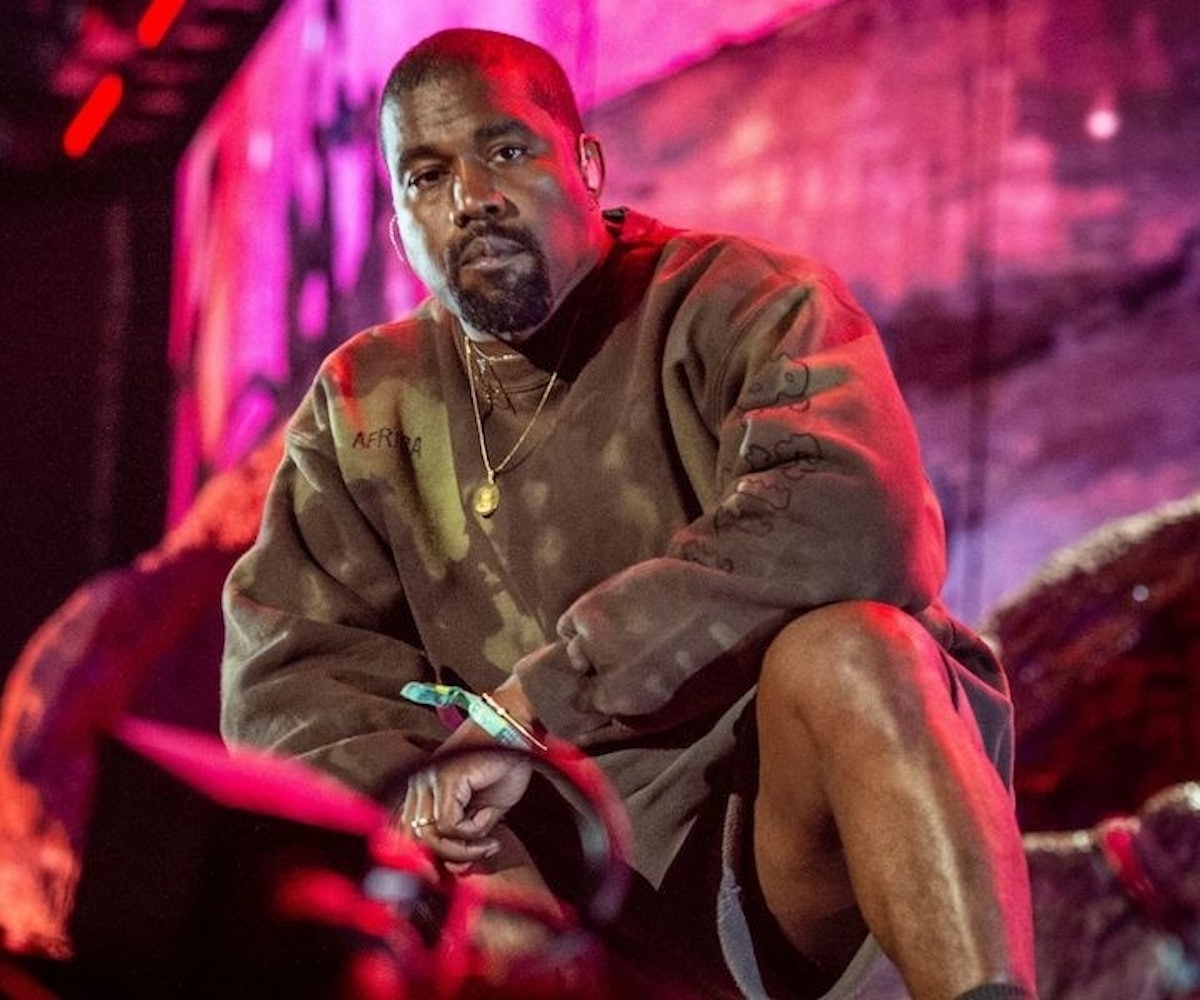 A video surfaced this weekend of Kanye West in a festival crowd. Rather than dancing along to the music or clapping like everybody else though, in it, he's picking his earwax... and eating it. It's once again proof that we live in the most cursed timeline—and if I had to see it, so do you.

I could imagine that if West was simply digging around in his ear, scratching a bad itch, maybe the people of the internet would deem it somewhat acceptable or at least worthy of debate. But West eating his own ear gunk pushes this straight into a category of Truly Cursed Content. A few true fans are defending West, saying that he didn't actually grab any wax and was simply scratching an itch, then touching his mouth for one reason or another. To that, I say: I saw what I saw.

If you need to cleanse your palette after watching this on a loop, plenty of not-cursed things also floated around the internet this weekend. There's Beyoncé and Jay Z enjoying a set by Lizzo. There's also Lizzo reacting to Beyoncé watching from the sidelines. You're welcome: