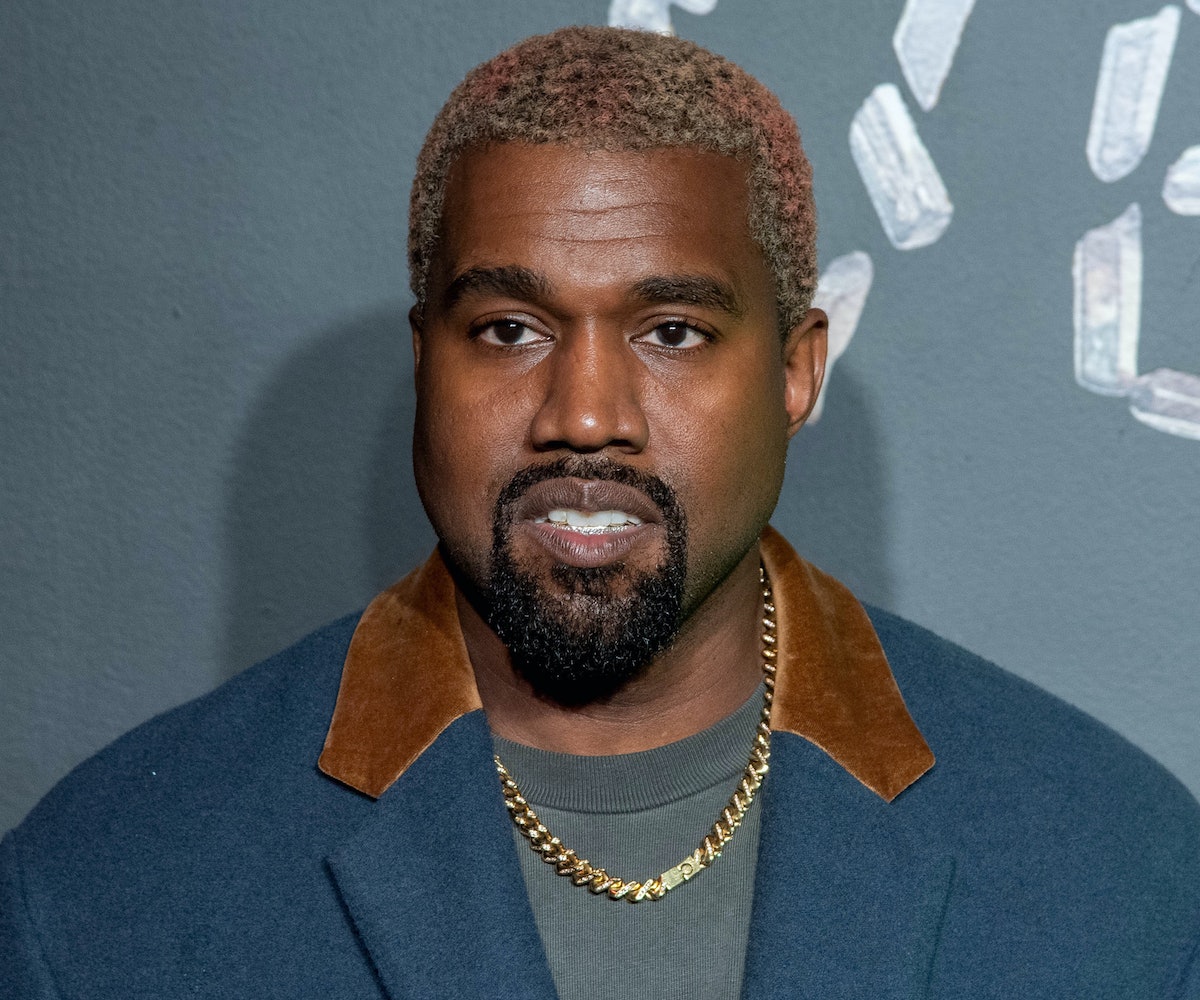 According to a report by People, Kanye West is in legal trouble with one of Yeezy's fabric suppliers. Japanese company Toki Sen-I Co. alleges that West did not provide a proper down payment for fabric in June 2018. The company has since filed a lawsuit against West and Yeezy Apparel LLC. and referred to the company as a "sham."

According to Toki Sen-I, the company's relationship with West dates back to 2015. Prior to that, there were no financial hiccups, according to the company, which is why the order in June went straight into production despite West allegedly not handing over the $624,051 requested.

According to TheBlast, which first reported the story, West allegedly has told the company that he would not pay the bill. West did not comment to People regarding the lawsuit and has not posted to social media since January 1, just one day prior to dropping off the Coachella bill due to a disagreement over the stage layout.