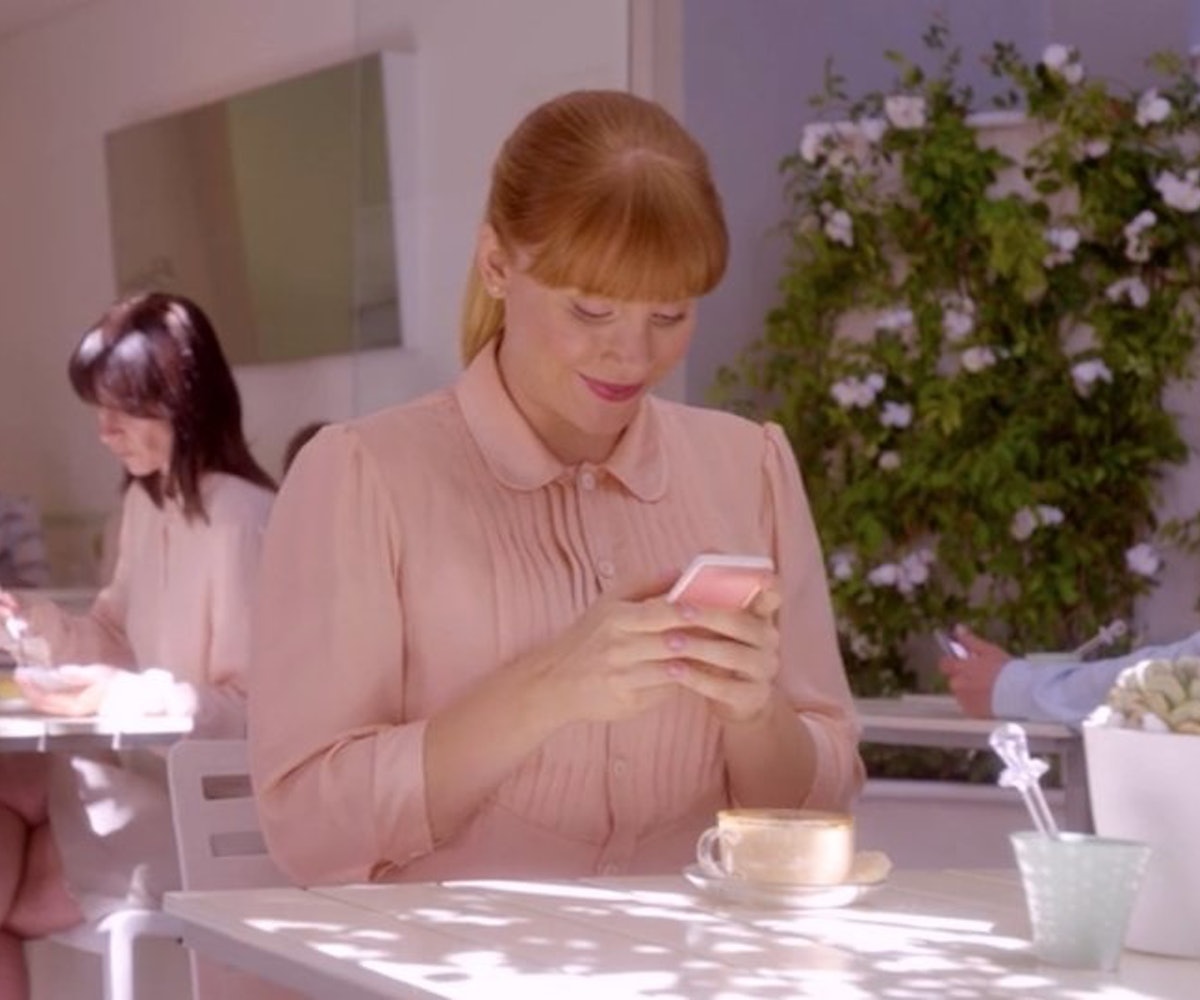 On Sunday, Instagram user Katie Bower (@BowerPowerBlog) posted a birthday message to her son for his sixth birthday, in which she lamented the lack of engagement her posts get when he is featured.

In the caption of the post, Bower writes, "Instagram never liked my Munchkin and it killed me inside. His photos never got as many likes. Never got comments. From a statistical point of view, he wasn't as popular with everyone out there." Basically, she's equating likes on posts that feature him to the amount of love her son is being given. By strangers on the internet.

The problem with this need to feel validated by social media, a common occurrence in our modern-day world, is that Bower actually believes her son may not succeed in life because he doesn't get enough traction on her Instagram and blames herself for that. Her caption notes that "I say all that because I want to believe that it wasn't him... that it was on me. My insufficiency caused this statistical deficit because obviously my Munch should get ALL the love."

Her lament over her son's lack of love on the internet has gotten bashed since, which led Bower to edit the caption to include an explanation: "I revealed this feeling because I know one day he will see the numbers and have to learn that his value is not in online approval."

The thing is, it doesn't have to be that way. If her feed wasn't filled with photos of her children, they would never have to compare each other's likes or seek online approval. Nor would Bowen have the need to feel "insufficient" about being responsible for this "statistical deficit."

Here's a thought: Maybe just keep your kids off your Instagram feed?