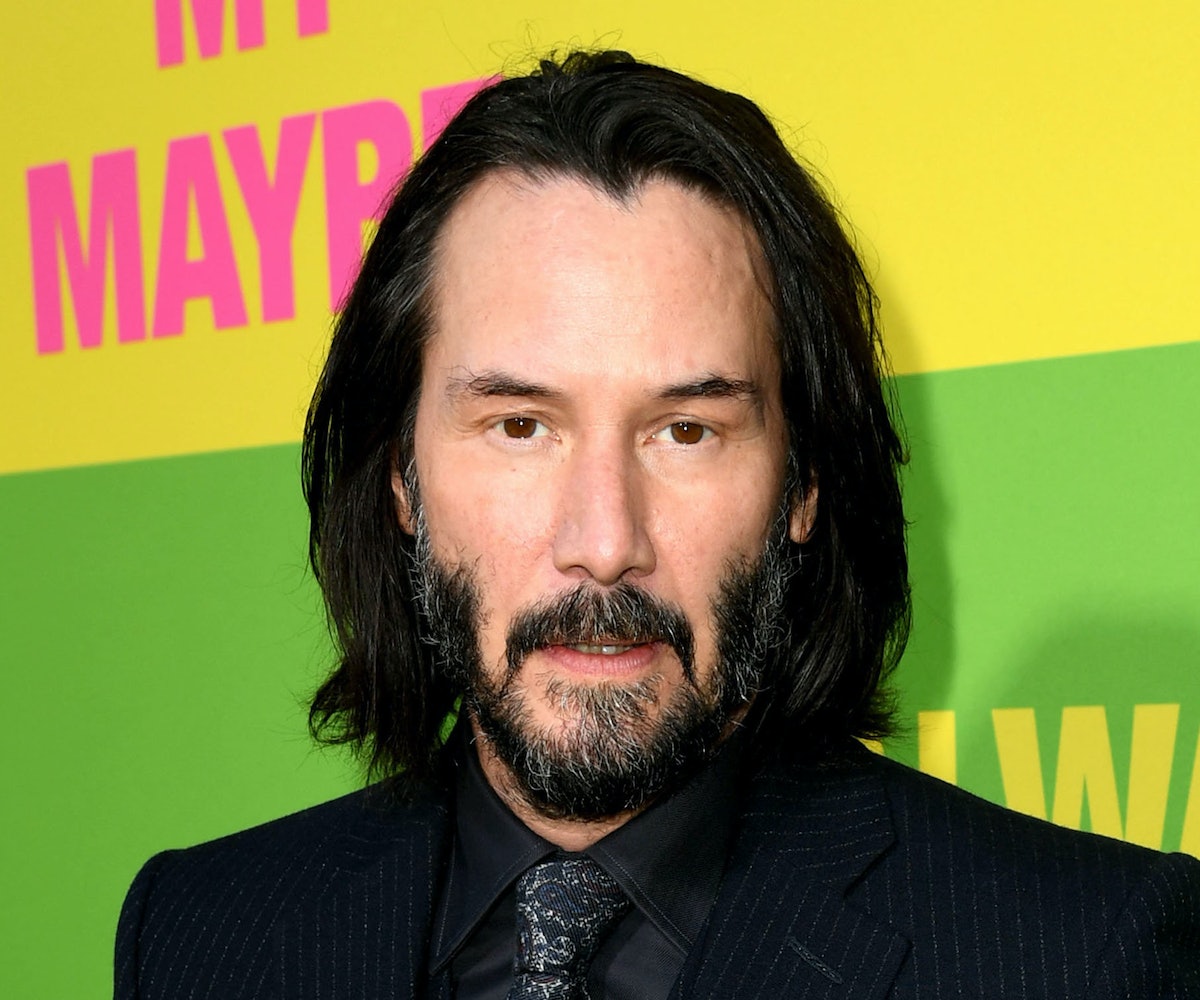 Apparently, actor Keanu Reeves doesn't have a partner and describes himself as "lonely." How did we, as a society, let that happen to him?

In an interview with Star2, Reeves was asked what love means to him, to which he asked, "You mean romantic love?" Of course, we do! He continued on to say that he doesn't have anything going on in the romance department right now. "You know, I'm the lonely guy," he said. "I don't have anyone in my life."

He then added, "If it does occur, I would respect and love the other person; hopefully it'll happen for me." Naturally, pretty much all of Twitter has volunteered to be his soulmate.

Reeves doesn't overthink it, though. "I don't concern myself with it that much," he said. Well, now all of Twitter has concerned themselves with finding him a partner. If any man deserves to find true love, it's Reeves, right?!

Maybe he could hit up maybe-wife Winona Ryder for help?