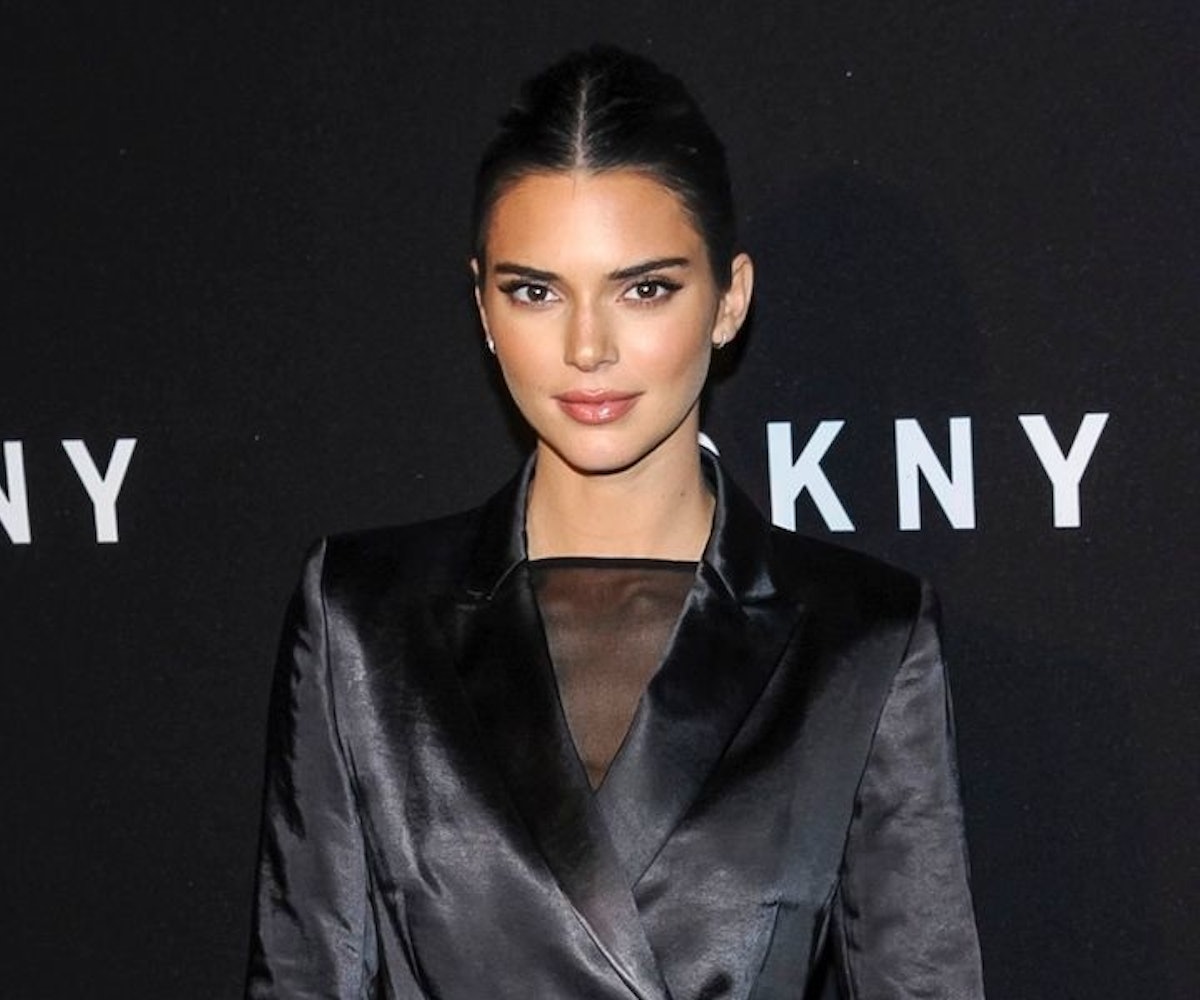 Kendall Jenner just went blonde, and while it's not a drastic hair change or a first for the model, I did not recognize her when first scrolling past photos of her on the runway.

Jenner first debuted the lighter look when walking for Burberry at London Fashion Week. Though Jenner has previously rocked a blonde hue, it's been more platinum, while this one is more honey-hued, which is a new look for the model. She also kept her natural brunette undertones (and dark brows), making for a more striking look and adding dimension to her hair.

Later in the evening, after walking for Burberry, Jenner attended a Tyler, The Creator concert with Luka Sabbat, where she showed of her new look by styling her hair with loose waves.