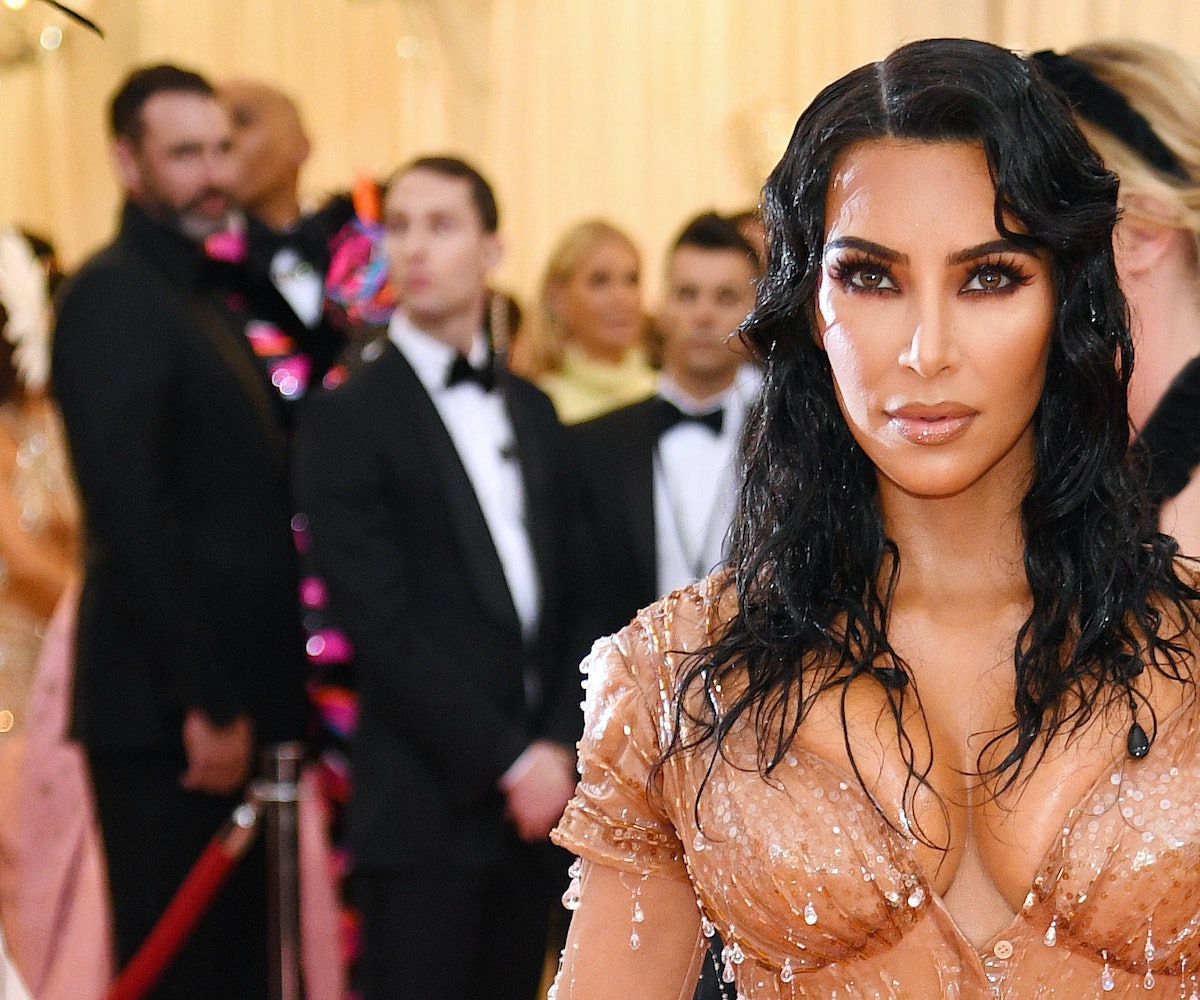 Fast food chain Jack in the Box seems to be in very big trouble with Kim Kardashian, who had serious "Can I speak to the manager" energy on Twitter yesterday. Although the details of what happened are still elusive, Kardashian gave us just enough information to make us seriously wonder what was up.

"I have a complaint but I won't fully put you on blast," she wrote to the fast food chain, then requested they respond to her "Pronto!" It's hard to say how serious of an issue is involved, but that hasn't stopped anybody (everybody) from cracking jokes about the situation.

Even competing fast food chains got in on the jokes, asking Kardashian why she even frequents Jack in the Box in the first place.

Though she didn't elaborate much further, Kardashian later clarified that the problem wasn't "about me or a wrong order." Instead, she said, "Nobody recognized me and it's something that I observed that affected other customers at this particular location that was concerning." Fast food establishments take note: Future lawyer Kim Kardashian will always advocate for her fellow customers.

According to another tweet, the issue has since been solved, but this doesn't make me any less curious as to what the deal was in the first place. At least Kardashian got to put her litigation skills to good use.