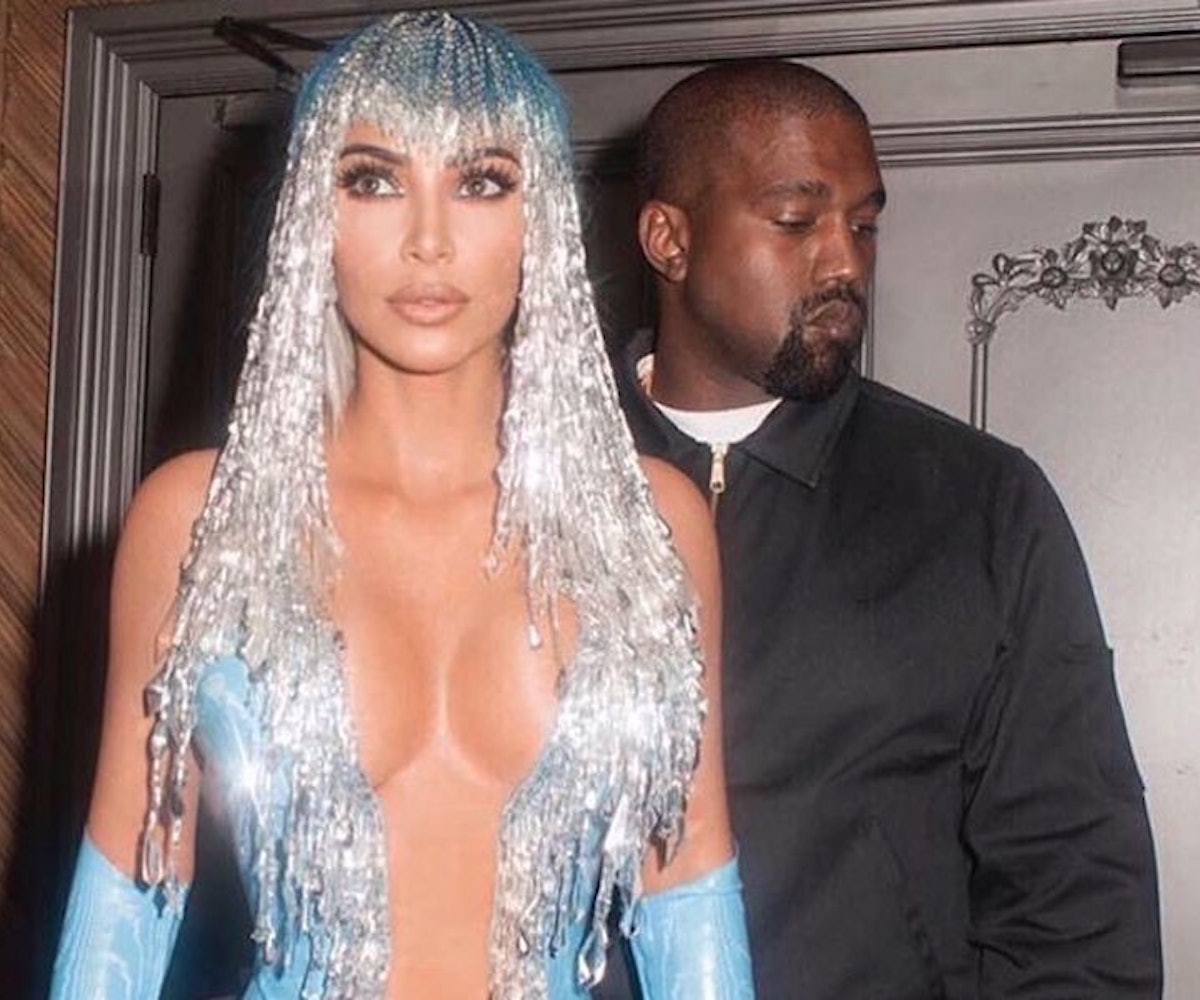 Kim Kardashian has definitely been accused of borrowing a design now and then. But when Instagram influencer and Kardashian look-alike Kamilla Osman claimed the entrepreneur copied her birthday look for a Met Gala after-party, Kardashian was not going to let it fly—and shared plenty of photo evidence to shut down the claim.

Fashion industry watchdog Diet Prada first noticed Osman's claims on Instagram and shared side-by-side images of Kardashian's Cher-inspired outfit designed by Mugler and Osman's dress. "Never get confused with who 'inspires' who. They won't give you credit but they will copy," Osman wrote on her IG story. "I designed this dress for my birthday last year. Nobody had a dress like this was an original design."

Kardashian responded by posting the true inspiration behind her look: images of Cher, in similarly sparkly, plunging-neckline dresses and wigs, and of model Yasmeen Ghauri walking a Mugler show in the '90s. In fact, the only similarity between Osman's and Kardashian's looks is the bodycon mini-dress style, which the two are not the first to wear. Among the images, Kardashian included a blank slide with the hashtag "NotOnMyMoodBoard," making it clear that this was in response to Osman's claims.

Though I am with Kim on this one, Kardashian does have a history of co-opting other people's work. From being sued over her Kimoji app, to claims she copied makeup palettes and perfume bottle designs, to being accused of copying Naomi Campbell's entire style, it's far from the first (and probably, far from the last) time Kardashian's name will be mentioned like this.