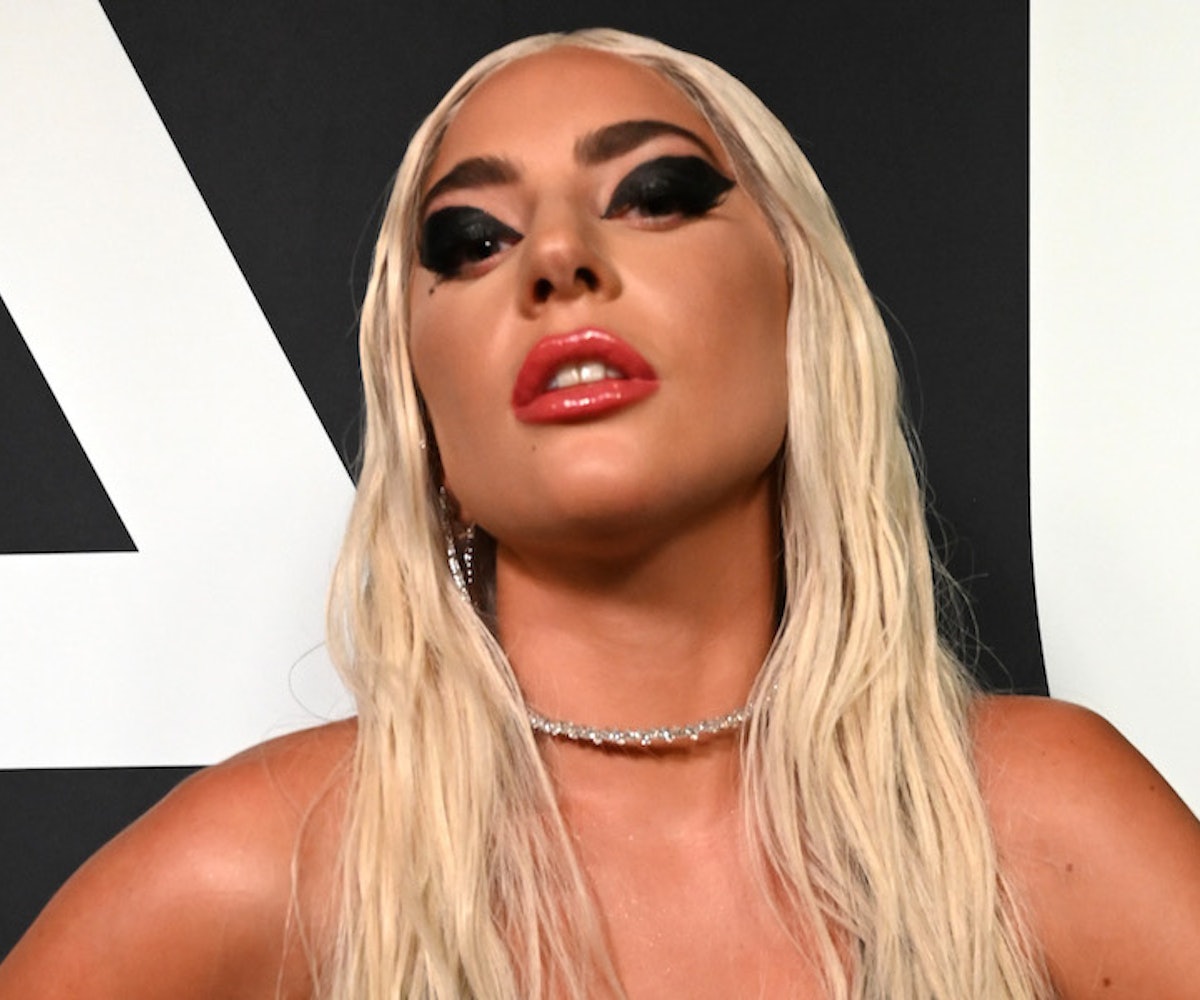 Lady Gaga has secured her next big-screen role. Per a new report by The Hollywood Reporter, Lady Gaga will star in a film about Gucci's heir. The still-untitled project will follow the murder of Maurizio Gucci, the grandson of the founder of the Italian luxury fashion house, Guccio Gucci, and the former head of the brand. She's set to play Maurizio's wife, Patrizia Reggiani, who was convicted of arranging her husband's murder and sentenced to 29 years in prison in 1998.

This will be Gaga's second lead in a feature film, following playing waitress-turned-music star Ally in the fourth remake of the classic film A Star Is Born. The performance landed her two Academy Award nominations; she took home one for Best Original Song with "Shallow," but missed out on Best Actress. Her portrayal of Reggiani could secure her another trip to the Academy Awards, and another shot at the coveted prize.

Per THR, co-producer Ridley Scott has been attached to the project for over a decade, with Angelina Jolie initially in talks for the role of Reggiani. Scott may direct, in addition to co-producing alongside his wife Giannina Scott, but that has not been confirmed. No release date for the project has been revealed at the time.