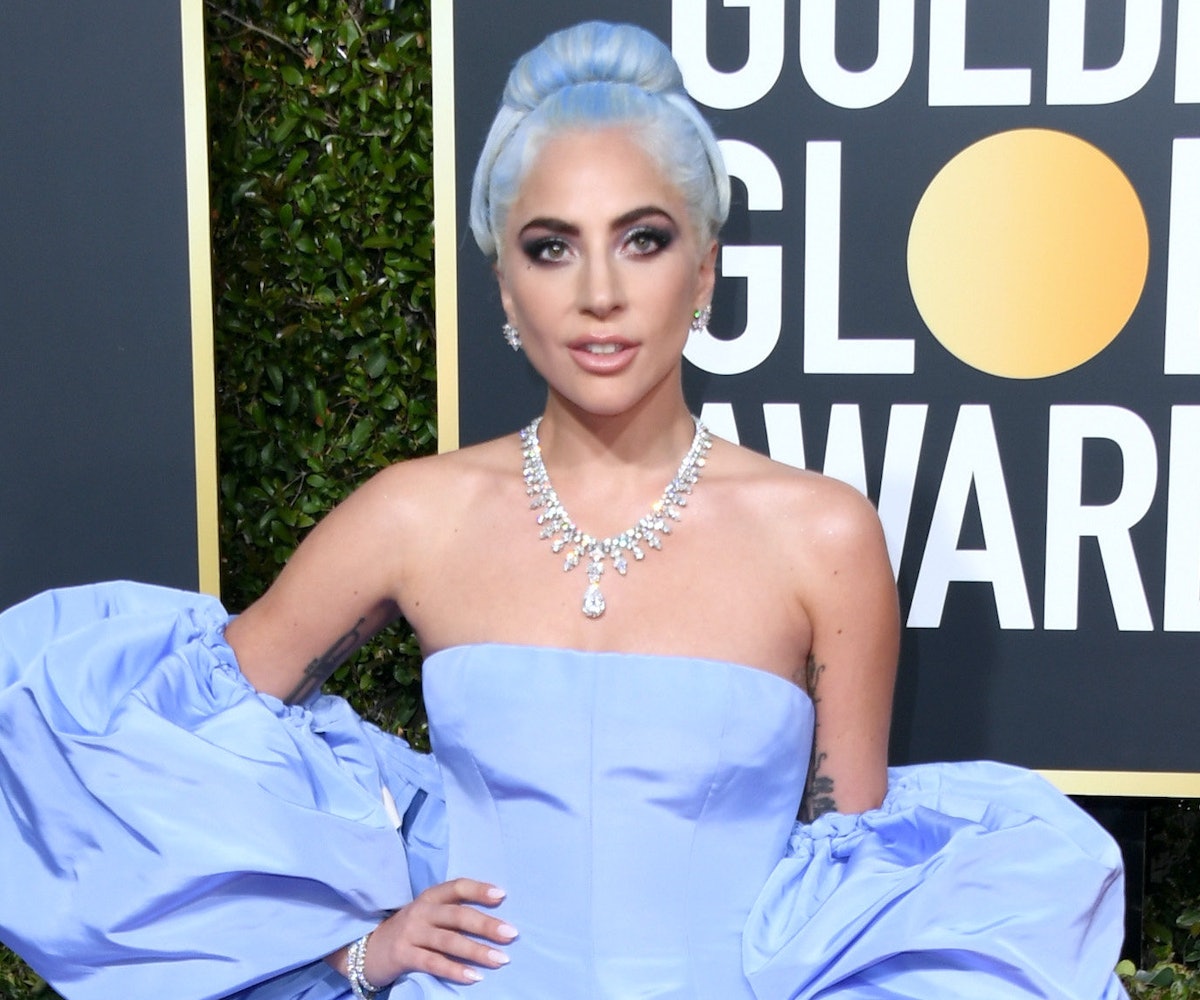 In a statement posted to Twitter on Wednesday, Lady Gaga apologized for working with R. Kelly and said that she "stands behind" his victims "1000 percent." She also says that she will be taking their song, "Do What U Want (With My Body)," off of streaming services.

"What I am hearing about the allegations against R. Kelly is absolutely horrifying and indefensible," writes Lady Gaga in her statement. She also notes that she feels for the women bringing forth allegations, noting that she "[knows] they are in suffering and in pain, and [feels] strongly that their voices should be heard and taken seriously."

She also offers an explanation for why she agreed to the partnership at the time. She says that she worked on the song and music video at "a dark time in my life" and that "my intention was to create something extremely defiant and provocative because I was angry and still hadn't processed the trauma that had occurred in my life." She calls her thinking at the time "twisted."

Gaga says that her younger self and other people in her situation should seek therapy, or, if it isn't available, "to seek help, and speak as openly and honestly as possible about what we've been through." She ends with an apology: "I'm sorry, both for my poor judgment when I was young, and for not speaking out sooner."

While it's great that she's speaking out now and taking action by removing "Do What U Want (With My Body)," there were allegations against Kelly earlier than 2013 when they made the song. She also declined an interview for Surviving R. Kelly. It's understandable that, as a survivor of abuse herself, she might be triggered by speaking on the subject, and should not be forced to talk about it, but her silence up until now was surprising given her history of speaking out against sexual abuse.

Read her statement in full, below.