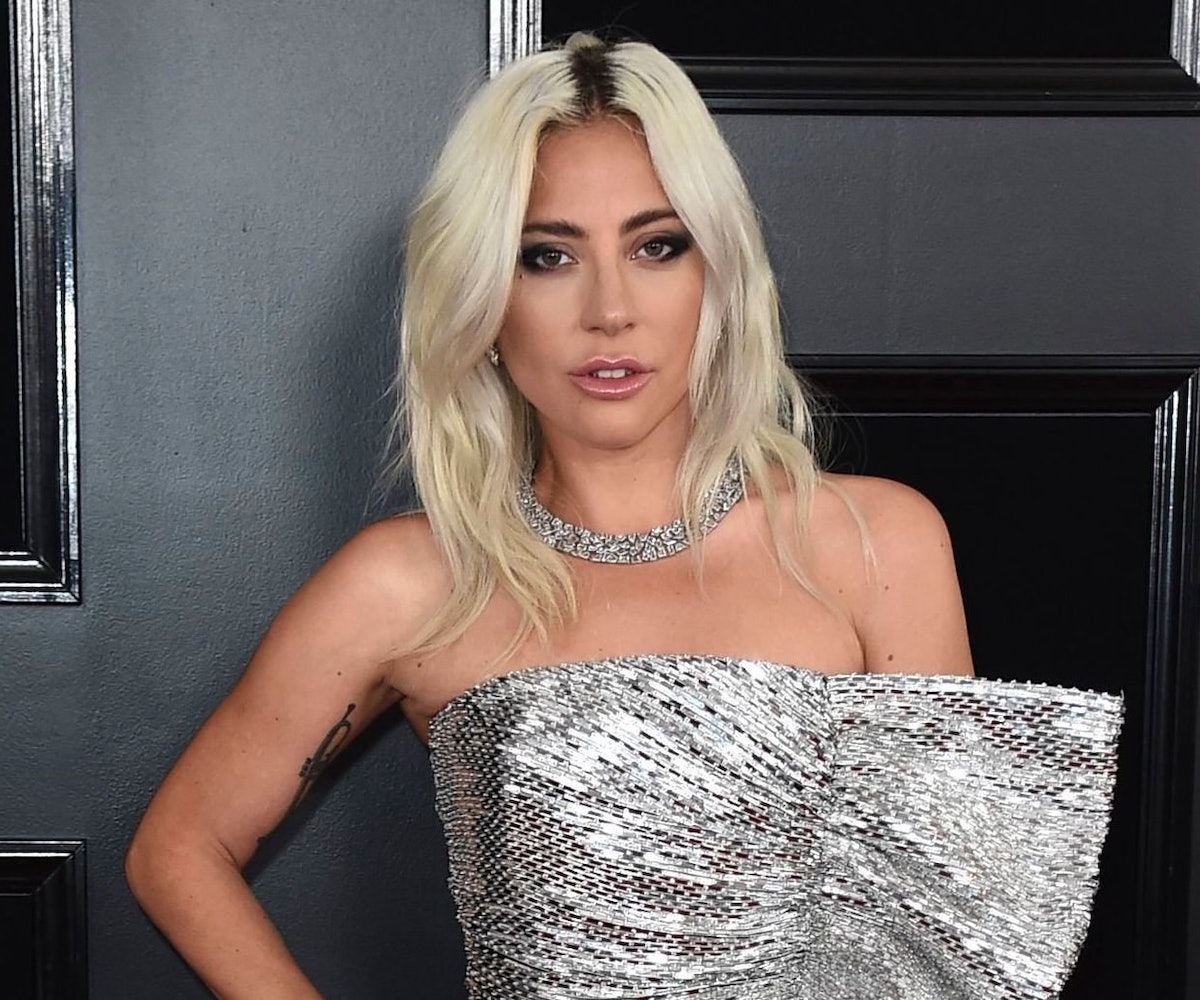 Lady Gaga is being threatened with a lawsuit from a songwriter who claims that the hook of the Grammy-winning "Shallow" from A Star Is Born has elements stolen from his song, which was released in 2012. Her lawyer has since issued a scathing response, claiming that the songwriter, Steve Ronsen, is just "trying to make easy money" off of Gaga.

Rosen claims that the three-note melody of "Shallow," G, A, B, were lifted from his 2012 song, titled "Almost." He and his attorney say that they are seeking "millions and millions" from Gaga and are "threatening to go public with their claims," according to Page Six.

The threats are being called a "brazen shakedown" by Gaga's team. "Mr. Ronsen and his lawyer are trying to make easy money off the back of a successful artist. It is shameful and wrong," said Gaga's attorney Orin Snyder. "I applaud Lady Gaga for having the courage and integrity to stand up on behalf of successful artists who find themselves on the receiving end of such [claims]. Should Mr. Shirian proceed with this case, Lady Gaga will fight it vigorously and will prevail."

Though Rosen's team apparently has a report from a musicologist that "determined that there are significant tempo, melodic, rhythmic, and harmonic similarities" between the two songs' hooks, Gaga's team notes that the progression can be seen in other music "dating back centuries."

A source also told Us Weekly that Gaga's team has been told by two musicologists that the songs hold no similarities. "Lady Gaga is outraged by these false claims and will not back down in any way," they also added.