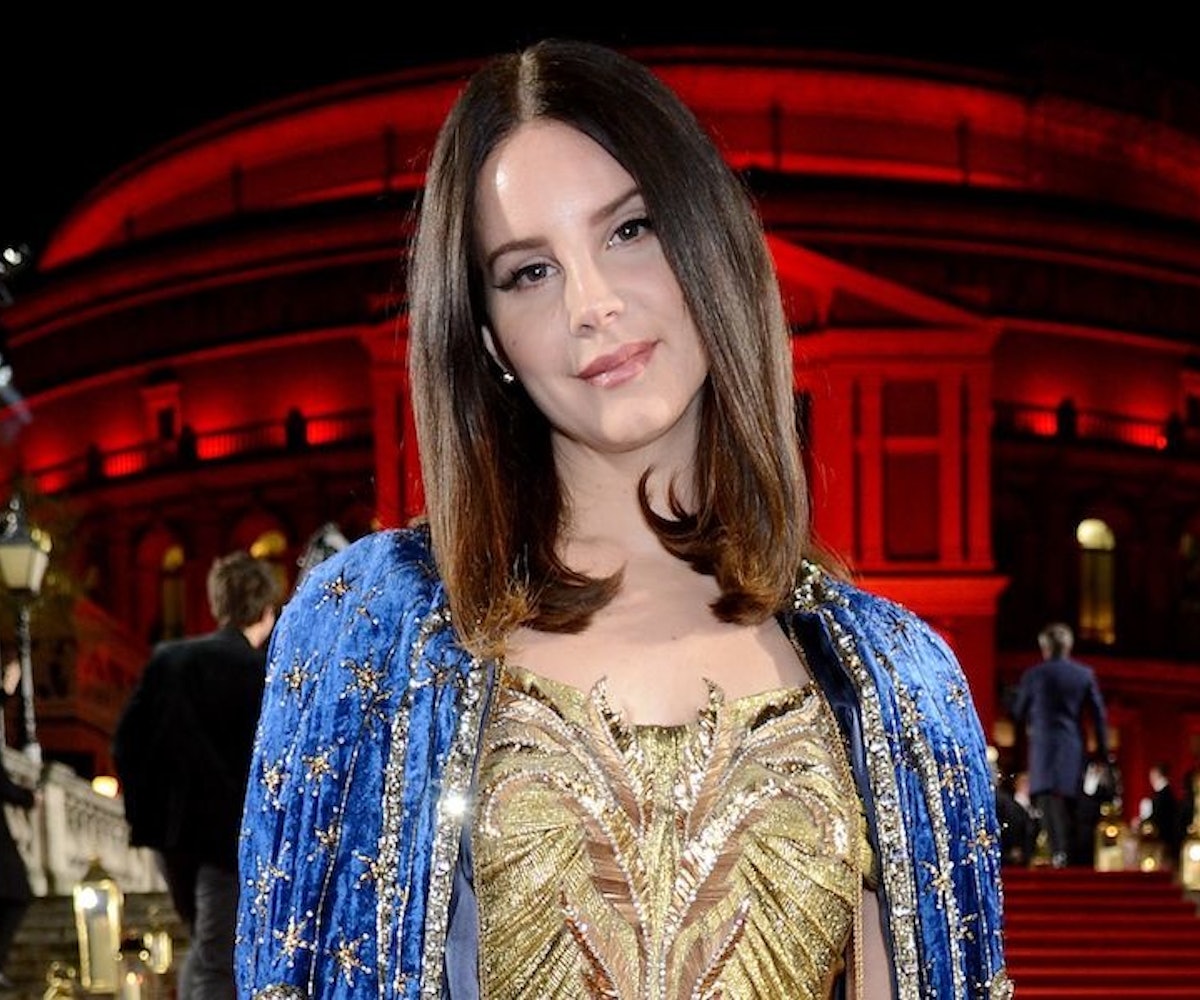 Lana Del Rey somehow found a way to make Guillermo del Toro's forthcoming Scary Stories to Tell In The Dark even more terrifying than it already was. The singer shared a new trailer for the film today, and it features her haunting cover of the 1966 hit song "Season of the Witch."

According to a press release, del Toro is just as stoked as we are about Del Rey soundtracking his film. "I have admired Lana's music for a while now and felt in my gut that she would run with 'Season of the Witch'—that she would use her alchemy to transform it," he shared. "She is a great artist and has been an amazing partner with us in this adventure. It is an honor for me to have met her."

This isn't the only new music coming from the singer this month. Last week, Del Rey announced that her long-awaited album Norman Fucking Rockwell will finally arrive on August 30 and dropped a summery trailer for it.

Close your eyes (or, open them, if you're not afraid of scary films like I am) and take in Del Rey's cover of "Season of the Witch," below. Scary Stories to Tell In The Dark is out in theatres on August 9.