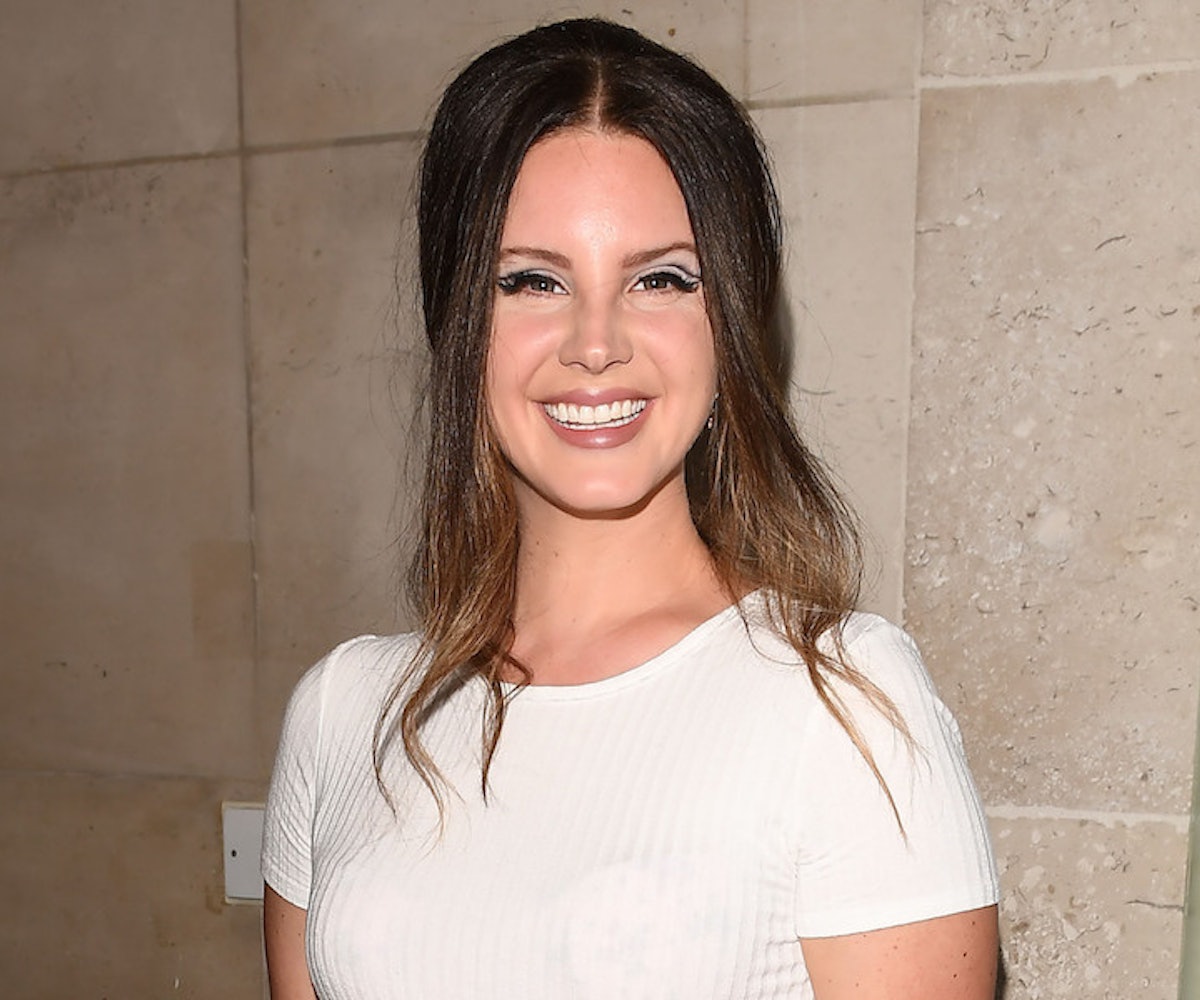 On the day of the release of Lana Del Rey's sixth studio album, Norman Fucking Rockwell, the singer called out the POTUS for having a "personality problem." In a new interview with Times UK, Del Rey shared her thoughts on the worsening mass violence in the U.S. and the 2020 election.

On Trump's "personality problem," Del Rey said, "it's hurting people and encouraging violence in the culture. If people think that's not a coincidence, my opinion is that they're wrong." Del Rey didn't endorse a candidate for the next election, but, when asked who she would like to see challenge him in the next election, she replied, "I think things will be better with someone more emotionally stable at the helm. So to answer your question: anyone."

Del Rey, who responded to the recent string of mass shootings in the U.S. with emotional song, "Looking for America," earlier this month, also detailed her self-awareness of how common violence has become earlier in the interview. "When I go to the movie theatre I always make sure I know where the exits are," she said. "We all do. The same with any big parade or Fourth of July event... I'm not the only one who thinks about it. It's everybody."

Earlier this week, Del Rey indirectly mentioned Trump in an interview with The New York Times. In the interview, she referred to Obama's election as feeling "like a dream had come true-ish" and a time when "we didn't have to talk about certain things." She continued, "One portion of the dots that people are connecting is: 'Is it possible that this presidency is engendering this idea that it's okay to be more violent?' And a lot of people are saying yes. Someone who says 'grab 'em by the pussy,' that does make someone else feel a little bit more entitled to bring his rifle to school. If there wasn't a time for protest music, there absolutely is now."