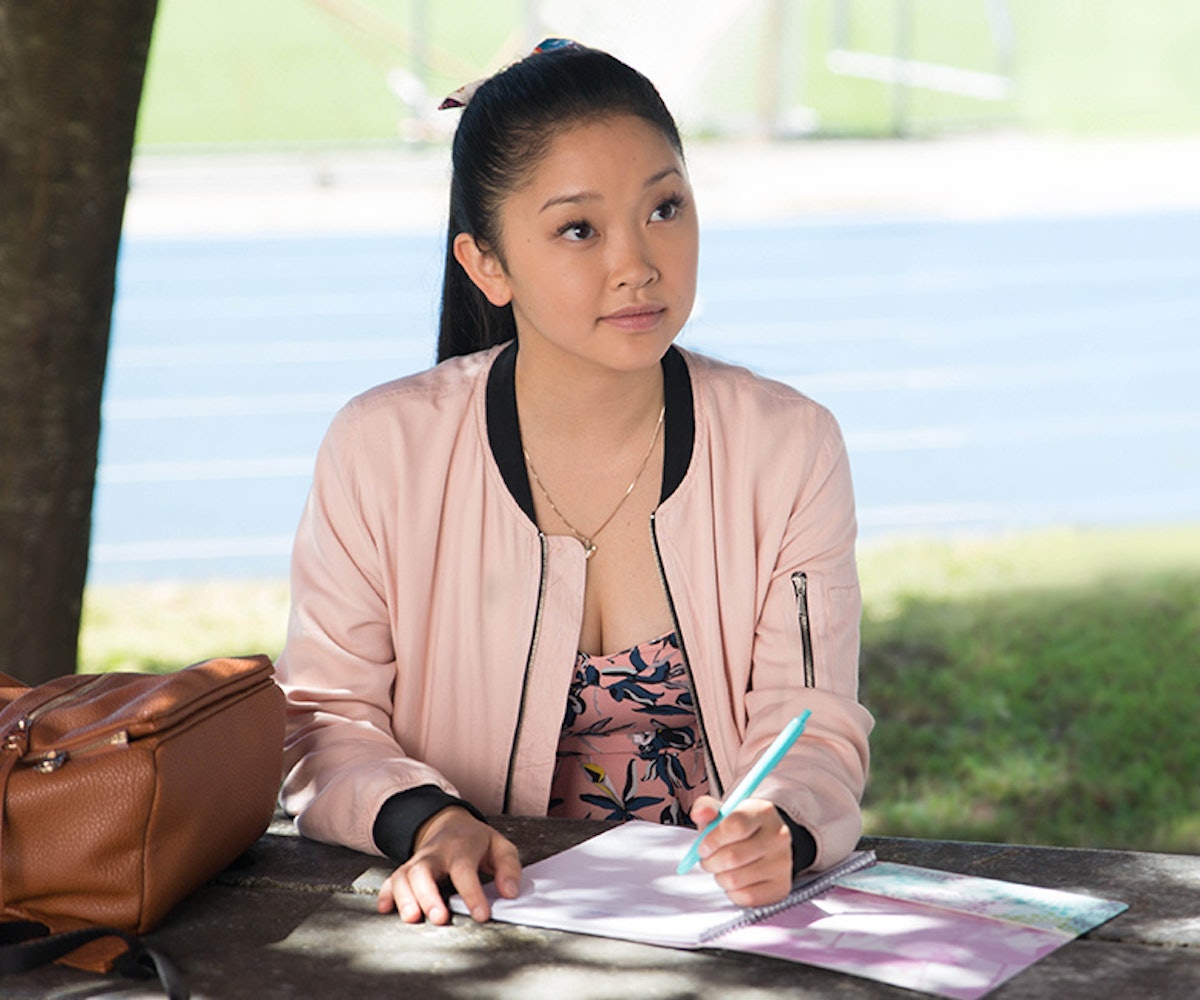 Sorry, Noah Centineo, there's a new dreamboat in town. Lana Condor has revealed to Elle that her To All The Boys I've Loved Before character Lara Jean will have a new love interest in the follow-up film. Centineo and Condor announced the sequel (and their return to the film series) back in November, but this is the first we've heard about new faces (aside from the fact that Millie Bobby Brown would really like to be one of them).

The sequel has not begun filming yet, and the studio has reportedly not actually found the right actor to play Lara Jean's new love interest, according to Elle, but Condor assures they're making sure he's as "perfect and just as charismatic as Peter."