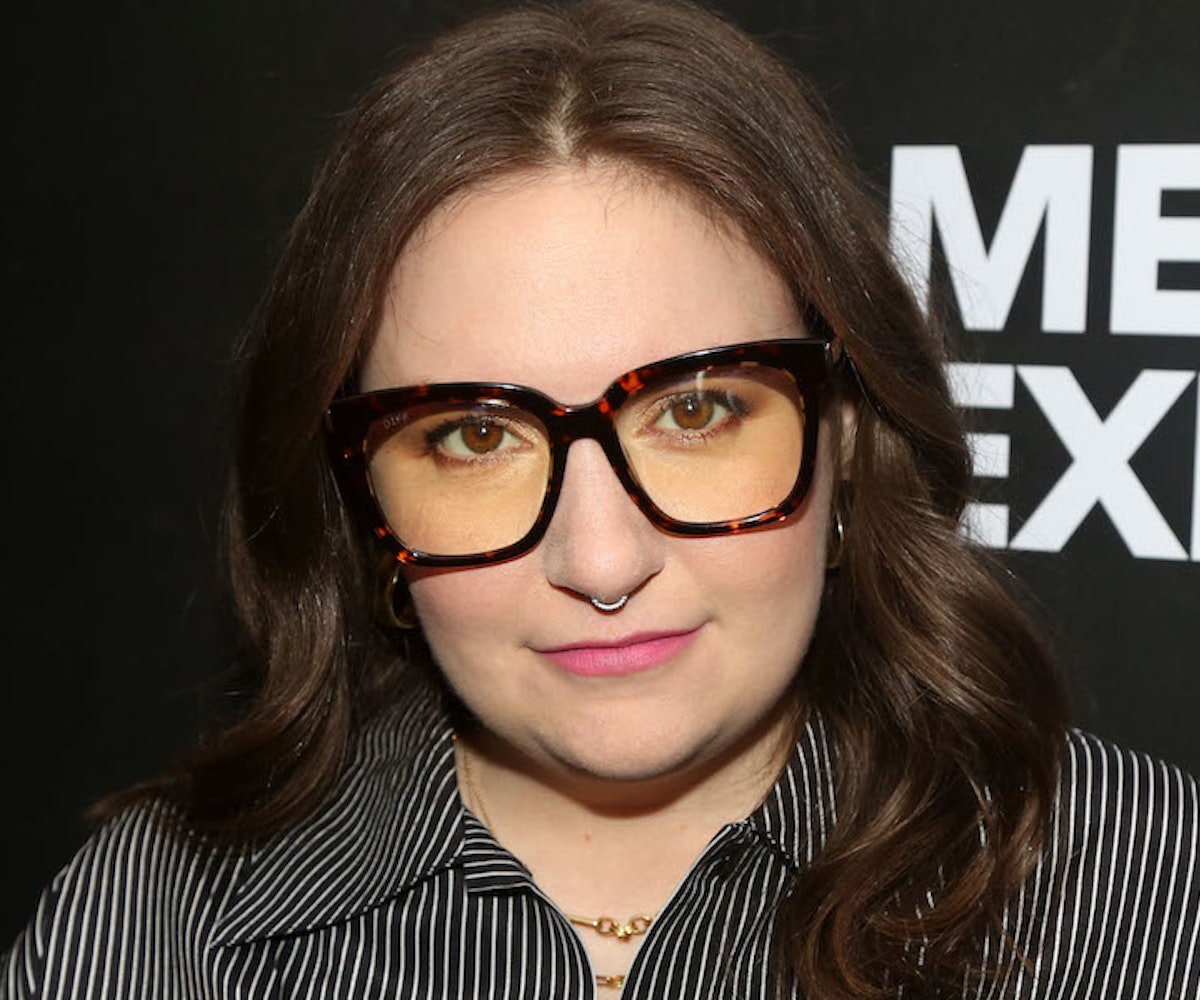 Lena Dunham has a buzzy new project in the works for HBO. On Thursday, the Girlscreator announced she will be executive producing a new show, entitled Generation — the brainchild of 18-year-old Zelda Barnz, daughter of Daniel Barnz, who directed the series.

The series, which is in its pre-production stages, promises to be "a dark yet playful half-hour following a group of high school students whose exploration of modern sexuality (devices and all) tests deeply entrenched believes about life, love, and the nature of family in their conservative community." Basically, it sounds like the happy medium between Netflix series Sex Educationand recent HBO mega-hit Euphoria(but probably with less glitter).

"I have fallen head over heels for this brilliant family, who have allowed their 18-year-old daughter Zelda to express herself in a way that's both effortlessly funny and plumbs the depths of the adolescent experience," Dunham states in a press release. "Daniel's direction is sensitive and artful and as a producer, Ben is equally committed to rigor and fun. I cannot wait for people to see Zelda's brilliance come to life and to meet this insanely impressive cast of honest, powerful performers and I'm so excited to be a part of the soon to be juggernaut of HBOMax."