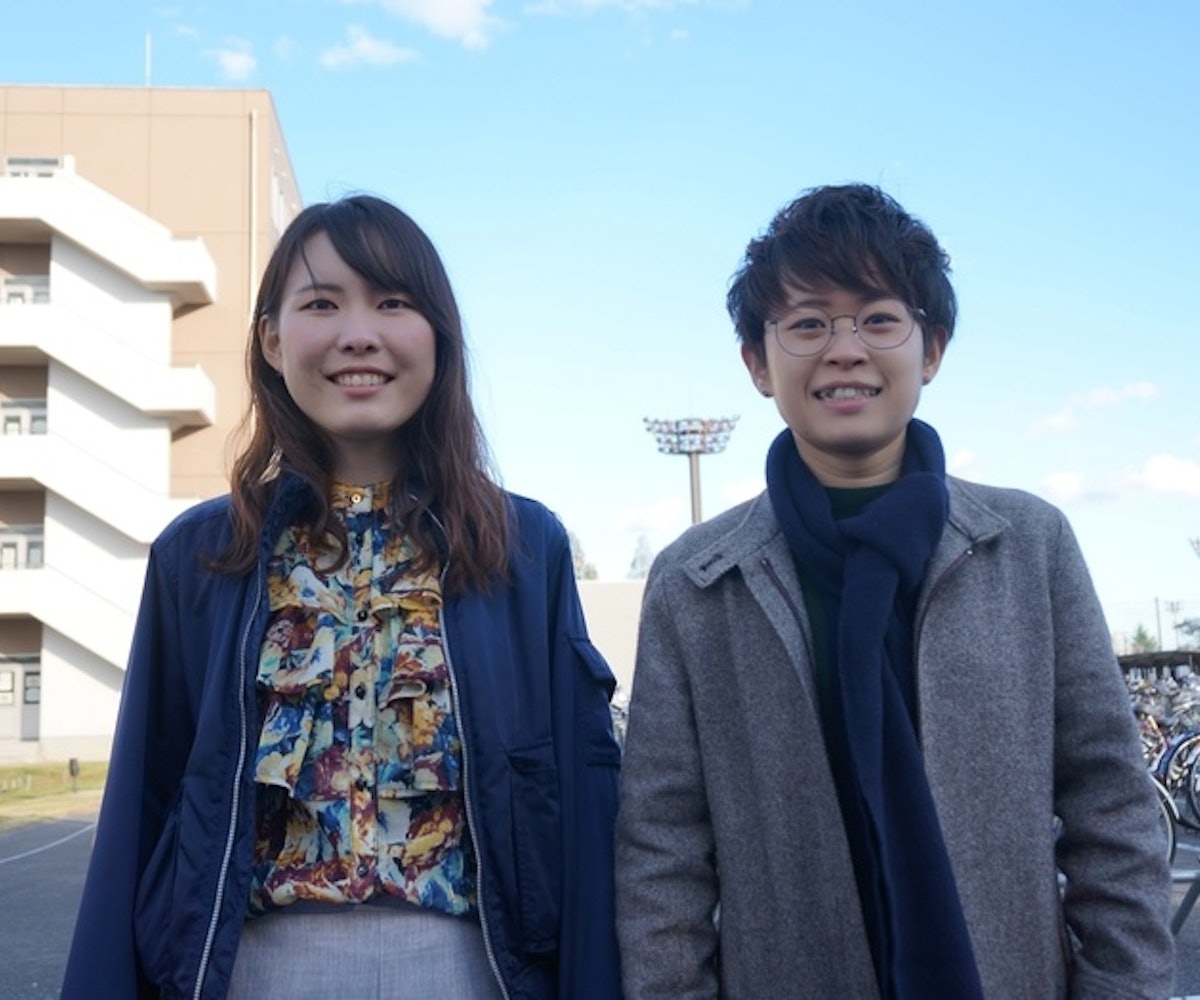 Misato Kawasaki and Mayu Otaki, a queer couple from Japan, are getting married 26 times in as many countries and regions that allow same-sex marriage in order to challenge Japan's current lack of marriage equality for LGBTQ+ individuals. And as a gay girl, wanting to get married over two dozen times is probably the most lesbian marriage plan I've heard.

Kawasaki and Otaki, who are both college juniors at the Department of International Cultural Studies of Utsunomiya University's Faculty of International Studies, say that the proposed "26-time marriage plan" will take six months to complete. The two will travel across the Americas, Europe, and Africa, and plan on interviewing other LGBTQ+ couples and government officials in regions where marriage equality exists.

"I want to show through our wedding photos that being lesbian, gay, bisexual, and transgender (LGBT) is normal so that those who are troubled by their sexual status can harbor hope," Kawasaki said in an interview with local news outlet The Asahi Shimbun. With their tour, she and Otaki hope to understand if prejudices still exist in places where same-sex marriage is legal, and "why Japan has yet to introduce a same-gender marriage system."

The couple does not just want to raise awareness of the lack of marriage equality, but it also hopes to give back to the community when the trip is finished. When the two return from their trip, they will report their findings and start their own company to offer wedding services to the queer community.

Right now, the couple is raising money for the tour, which it estimates to cost 2.07 million yen ($18,400) per person. They have started a crowdfunding campaign to help pay for their trip, which they hope to begin in March.