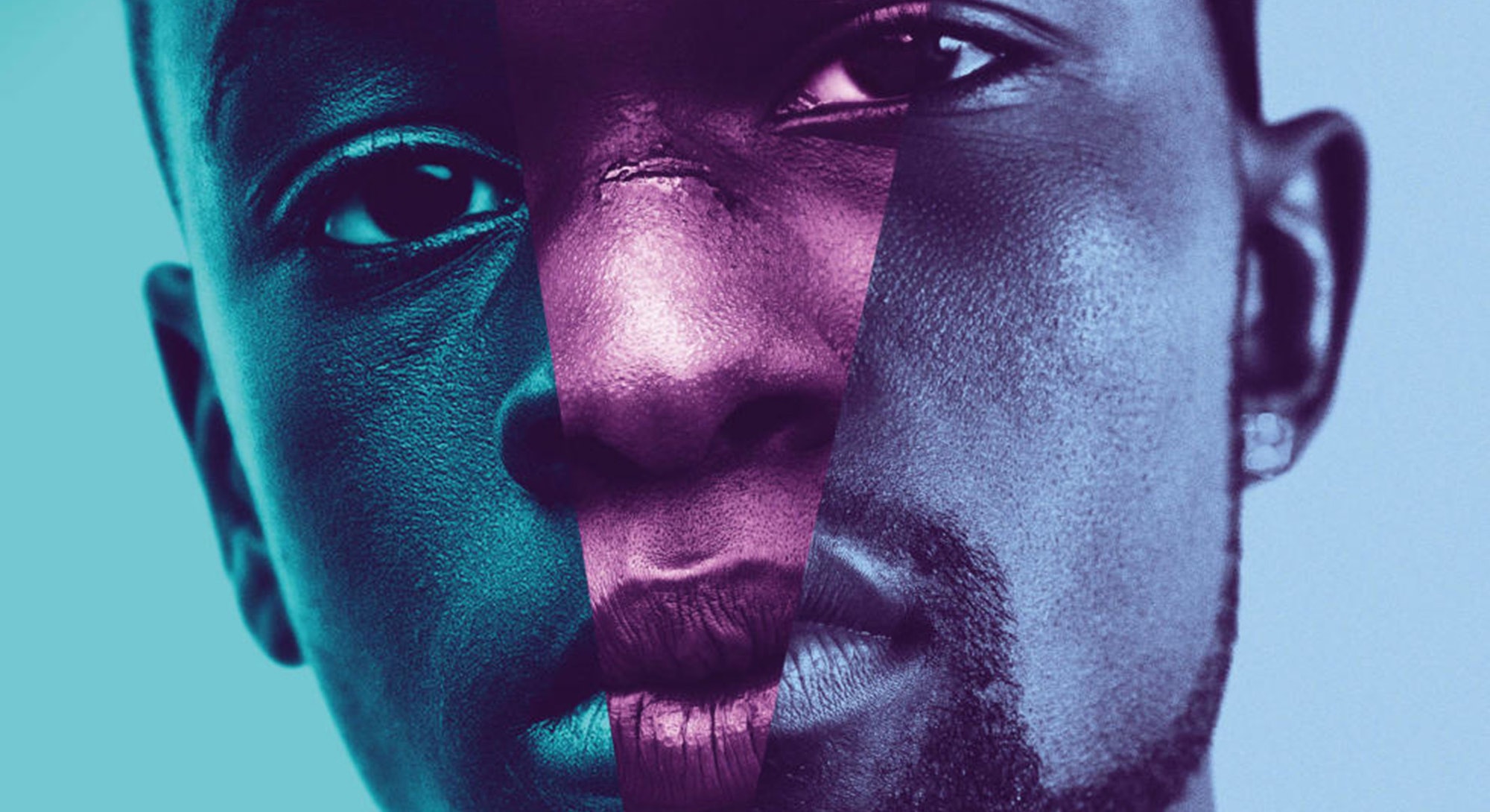 Can you believe it’s been five years since an embarrassing clerical snafu almost had the world thinking La La Land won Best Picture at the Oscars? It wouldn’t have been shocking for that film to win, especially because we all know Hollywood loves a movie about, well, Hollywood. But fortunately, someone grabbed the wrong envelope and the actual Best Picture winner was Moonlight, a gorgeous story about queer love and longing in Miami. Now, A24 is releasing a deluxe vinyl for the fifth anniversary of Moonlight’s Best Picture win and Best Original Score nomination.

A24 will release a cloth-wrapped deluxe vinyl box set, with a tracklist that includes 11 unreleased songs from Nicholas Britell’s score.