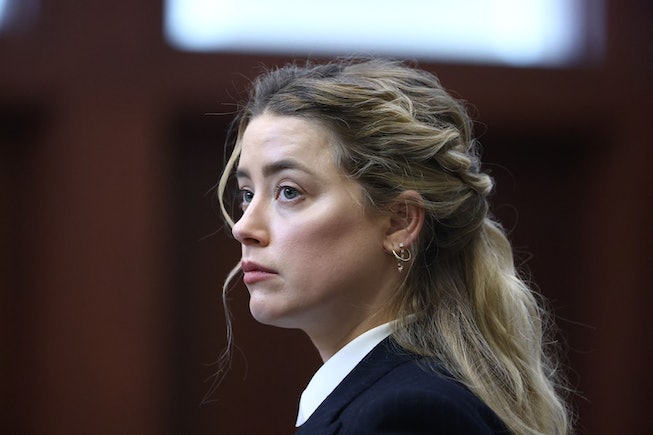 After an excruciating, six-week-long trial, Johnny Depp has won his defamation case against his ex-wife Amber Heard. The seven-person jury came to its decision on Wednesday afternoon after three days and 13 hours and deliberation. Depp will be paid $15 million in damages.

Depp sued Heard for defamation after a 2018 Washington Post Op-Ed titled “Amber Heard: I spoke up against sexual violence — and faced our culture’s wrath. That has to change,” where she accused him of domestic abuse. Though he was not named, his lawyers argued that it clearly referred to their marriage. Heard then countersued Depp.

The jury’s decision was split, finding that and they also awarded Heard $2 million in compensatory damages after finding that one of the three statements at the center of Heard’s lawsuits was defamatory. Depp was not present at the courthouse due to work commitments in the UK, People reported, but both Depp and Heard posted statements following the verdict on Instagram.

“The disappointment I feel today is beyond words. I’m heartbroken that the mountain of evidence still was not enough to stand up to the disproportionate power, influence, and sway of my ex-husband,” Heard wrote. “I’m even more disappointed with what this verdict means for other women. It is a setback. It sets back the clock to a time when a woman who spoke up and spoke out could be publicly shamed and humiliated. It sets back the idea that violence against women is to be taken seriously.”

Depp also posted a statement, thanking the jury for giving him his “life back.”

“False, very serious and criminal allegations were levied at me via the media, which triggered an endless barrage of hateful content, although no charges were ever brought against me. It had already traveled around the world twice within a nanosecond and it had a seismic impact on my life and my career,” Depp wrote in a statement.

The trial — which drew a record number of viewers across TikTok, YouTube, and Twitter — as well as fans who showed up as early as 1 AM to snag a seat in the courtroom — has divided fans, the media, and celebrities. Many fans of Depp have remained fervently supportive of him, bombarding social media with posts in his favor, and bashing Heard, while public figures like Julia Fox, Kathy Griffin, and Howard Stern came out in support of Heard.