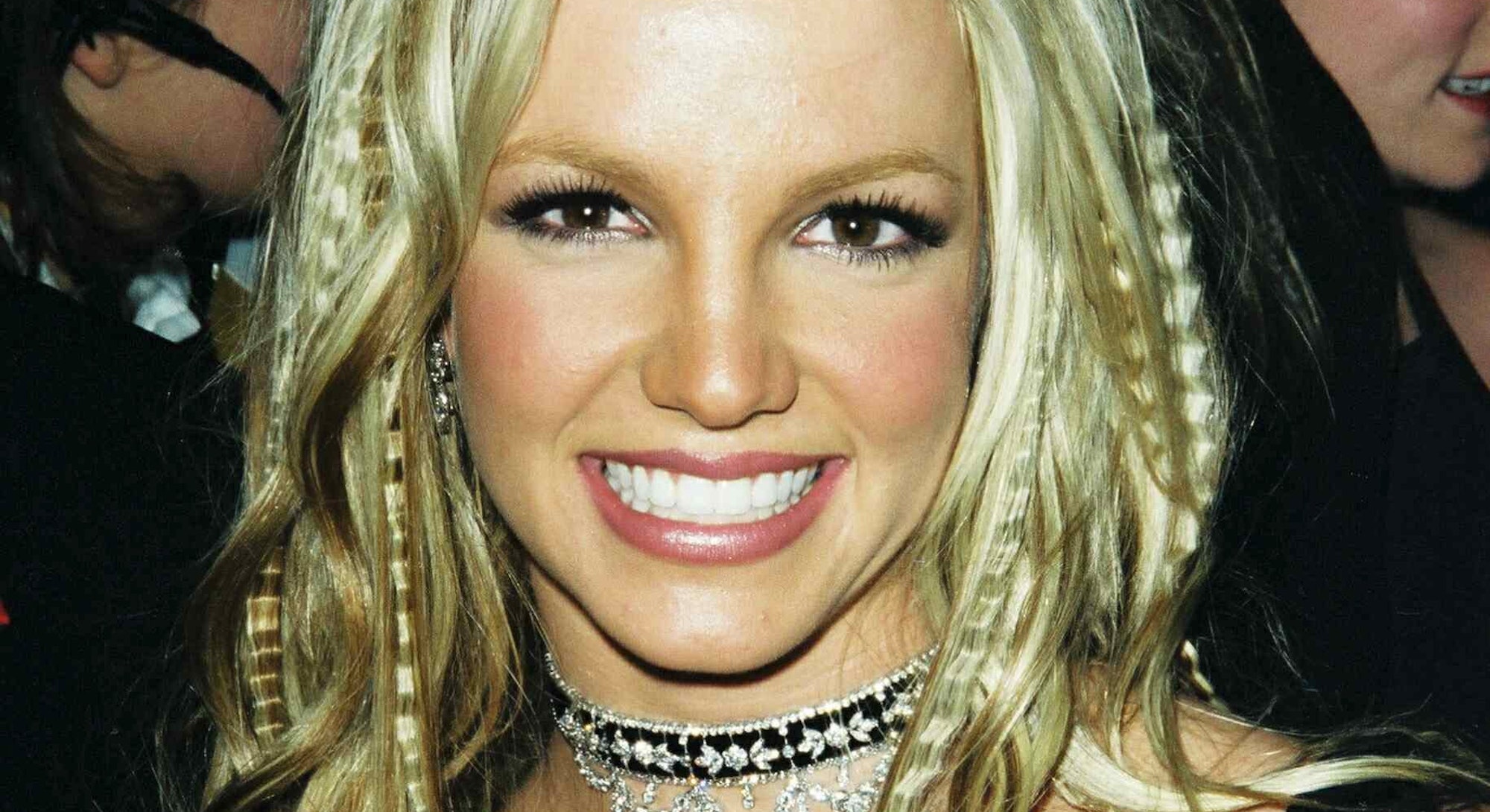 Britney Spears is currently fighting in court to end the conservatorship by her father, who since 2008 has been in control of her life decisions and finances. She’s announced she’s recently retired, which, fair, because this pop star has given us more than we deserve since her groundbreaking debut Hit Me Baby One More Time was released in 1999. But Britney gave us more than music: Here, we take a look back at some of the pop star’s greatest cameos — roles where she played herself or guest-starred, in some of the most decade-defining shows and movies of the time.

Britney gets magically zapped into Sabrina’s living room for a private performance of “You Drive Me Crazy,” which is by far the best use of magic ever used on this show. Sabrina isn’t enjoying the concert because she’s alone, and Britney tells her she knows what it’s like to be lonely. (Oof.) But then they dance together! (Paramount+)