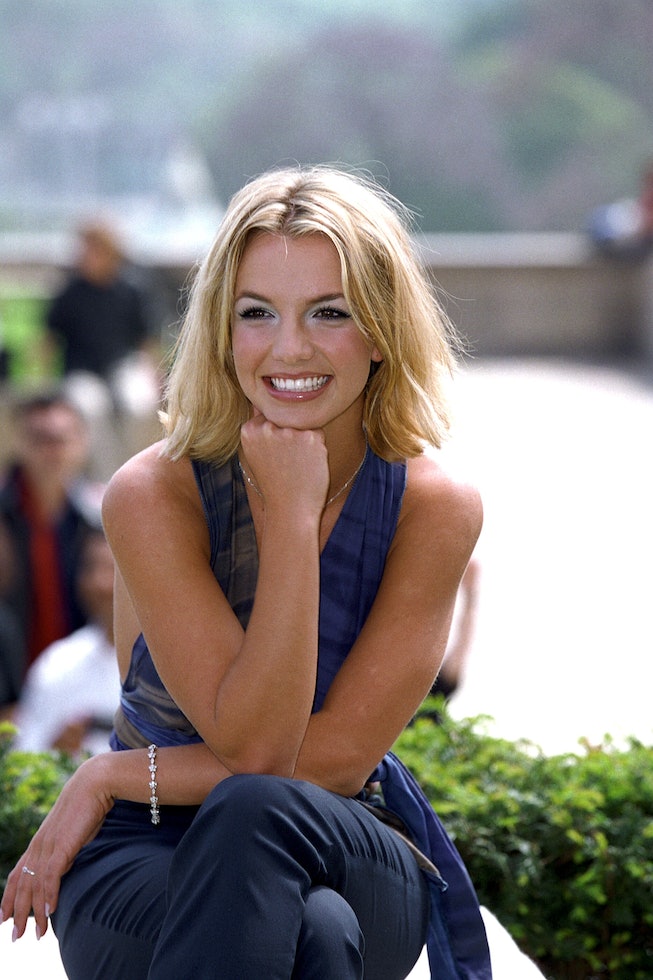 It’s almost been a week since a Los Angeles court officially suspended Jamie Spears as Britney Spears’ conservator in a huge victory for the tenacious #FreeBritney movement. Britney took to Twitter on October 4, writing out a heartwarming thank you to the movement and her fans for her new-found freedom.

In classic Britney fashion, the singer posted a video of her dancing, wearing a white off the shoulder shirt and shorts to SY’s “Fade,” with the caption: “#FreeBritney movement … I have no words … because of you guys and your constant resilience in freeing me from my conservatorship … my life is now in that direction !!!!! I cried last night for two hours cause my fans are the best and I know it …” Her follow-up tweet was even sweeter: “I feel your hearts and you feel mine … that much I know is true !!!!!”

Ultimately, the judge decided to immediately suspend Jamie from the conservatorship, saying: “The current situation is not tenable. It reflects a toxic environment which requires the suspension of Jamie Spears, effective today.” There will be a hearing to discuss the termination of the conservatorship in November, which Britney still wants, but in the meantime, Jamie Spears is prohibited from appealing the decision.

But why is Jamie Spears arguing for the end of the conservatorship he’s fought so hard to hold onto? He’s trying to avoid having to hand over internal documents that detail the shady inner-workings of the conservatorship, including the pervasive surveillance apparatus he placed around her over the last 13 years, as reported by a recent New York Times expose. Now, whoever succeeds him is able to request all files relating to the conservatorship.

The case is back in court on November 12, where a judge will rule whether the conservatorship will be terminated. There’s a second court date scheduled for December to wrap up any financial issues. In the meantime, Britney has been living her best life on Instagram (at least, until it was down all day).