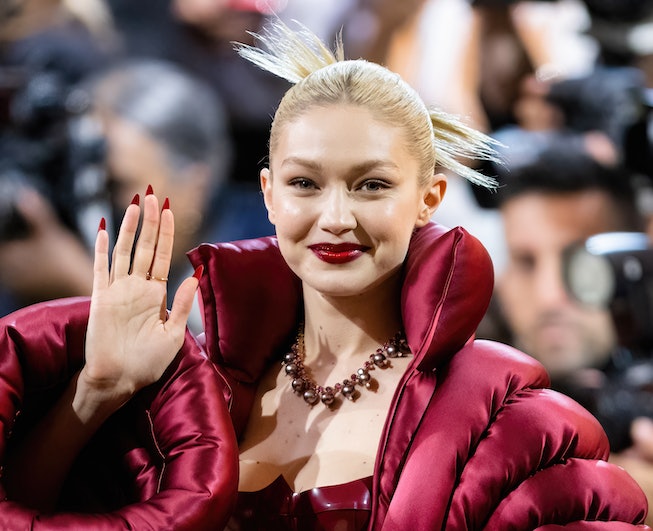 It’s been less than two weeks since Elon Musk bought Twitter, and if there’s any constant truth in this world, it’s that a billionaire will ruin all the fun. It’s already mayhem: Musk is planning a monthly fee for blue-check verification (clout is expensive!), laid off some employees and then asked them to come back, and is even talking about putting the whole site behind a paywall. Musk is, after all, a man who doesn’t seem to fundamentally understand Twitter, relying on puns so much so that on his first day at HQ, he reportedly came with a sink in tow so that he could tweet: “Let that sink in.” How deeply embarrassing!

People are rightfully upset at the acquisition: The last thing an out-of-touch, deeply un-funny billionaire needs is more power. Messages criticizing Musk are being displayed outside of Twitter’s HQ; advertisers are fleeing, and people, and by people I mean celebrities who aren’t funny enough to be on Twitter in the first place, have taken to ceremoniously logging off the platform for good in order to prove a point.

The celebrities in question include everyone from Gigi Hadid to Sara Bareilles to Whoopi Goldberg, followed by a list of D-list celebs (Mick Foley? Who?) who have taken up this oh so noble political cause — while deciding to stay on platforms like Facebook and Instagram.

“I can't say it's a safe place for anyone, nor a social platform that will do more good than harm," Hadid wrote on Instagram. You want to talk about a social platform that will do more harm than good? Let’s talk about Meta’s Instagram, which has been linked to depression, body dysmorphia, and anxiety, which the company is aware of, but has done little to stop.

But Hadid can’t leave Instagram — that’s how she gets paid. But choosing to boycott a tech platform because of its leadership, while continuing to squeeze a fortune on the back of the toxic app that is Instagram isn’t noble; it’s entirely missing the point. The celebrity Twitter exodus isn’t a rebellion against any system: It’s the lowest form of performative activism. It’s also a convenient excuse to simply leave an app you’re not really benefitting from (nor are you particularly good at); after all, Hadid can’t make money on Twitter like she can on Instagram.

It’s okay if you’re not funny, I want to tell Hadid, while still acknowledging her greatest cultural contribution to Twitter, her infamous tweet shutting down to Jake Paul in defense of her “respectful king,” Zayn Malik. It’s not that serious, I want to tell all of them. You could do so much more with your power, I want to say. Deleting an account on a platform I’m unsure they even entirely grasp is doing more for their personal brand than it will to save democracy.

“This place is a mess!,” Goldberg said of Twitter, while Hadid called Twitter a “cesspool.” But therein lies Twitter’s appeal! You actually don’t have to be a model to be successful. You simply have to have a personality. You have to have a willingness to engage in utterly moronic jokes, make benign, wry social observations that should not exceed 280 characters, and most crucially: have one place on the Internet that doesn’t take itself seriously.

It’s okay if you don’t “get” Twitter. It wasn’t meant for everyone. It’s not really meant for celebrities (except, of course, for Cher and Heidi Montag.) It certainly wasn’t meant for Musk, but Twitter’s unhinged beauty comes from its most callous users. It’s never been about who owns it.