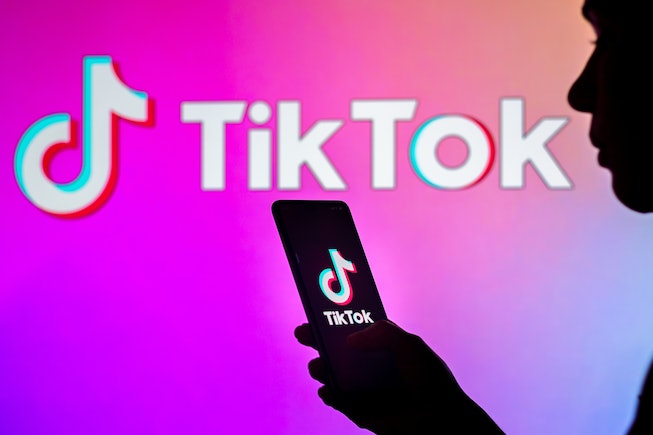 In a move that’s coming straight for Instagram’s throat, TikTok is expanding its Stories feature, which will allow users to post videos that disappear after 24 hours.

The company first started testing the feature last August, but expanded TikTok Stories to the United States last month — but not yet for all users. It’s a little tricky to dabble with Stories right now, even if you do have the feature. An early version showed users a scrolling list of available Stories, but the March 2022 version doesn’t.

But if there’s not a list of Stories to view like there is on Instagram, how do you view these alleged Stories on TikTok? Instead, Stories are organically intertwined with content on the For You and Following pages. You can also go to a specific account and see if they have a blue circle around their profile, which indicates there is an active story available.

If you can’t see Stories on the app right now, rest assured that your TikTok isn’t broken; the test may just not be available yet in your region. Users with access to the feature are greeted with a banner when you open the app, encouraging you to create a Story.

Along with Stories, TikTok is also testing a feature where you can post still photos to your TikTok grid, which sounds...familiar. The last thing I want in my FYP is a still photo; I might as well go on Instagram to see that.

I mean, surely TikTok doesn’t think it it needs to try to copy Instagram, right? It would probably be better if it didn’t. TikTok was the most downloaded app in 2020, and it’s an open secret that Instagram will one day become what Facebook is for boomers now: a graveyard of strange photographs and too-earnest social interactions.

“But then came TikTok in 2019. I felt free and entertained; my anxiety of being perceived on social media wasn’t as much of a worry when it was a constant conversation on TikTok,” wrote Hibaq Farah in a recent NYLON essay titled “Why Instagram Gives Gen Z The Ick.” “Instagram suddenly felt boring, exhausting, and generally not fun compared with it.”

Nevertheless, TikTok is going to keep rolling out new features, hopefully not to the point that the app becomes bloated. (Do we need to revisit Twitter’s short-lived attempt at Stories?)

NEXT UP
Culture
TikTok’s 2022 Discover List Is Here To Freshen Up The #FYP
Culture
Emma Chamberlain Inks Exclusive Spotify Podcast Deal For ‘Anything Goes’
Culture
Allie Rowbottom’s Novel Aesthetica Isn’t About Instagram — It’s About Survival
Culture
On The List (With Melissa Rich): Is The Party Venue Recession Upon Us?