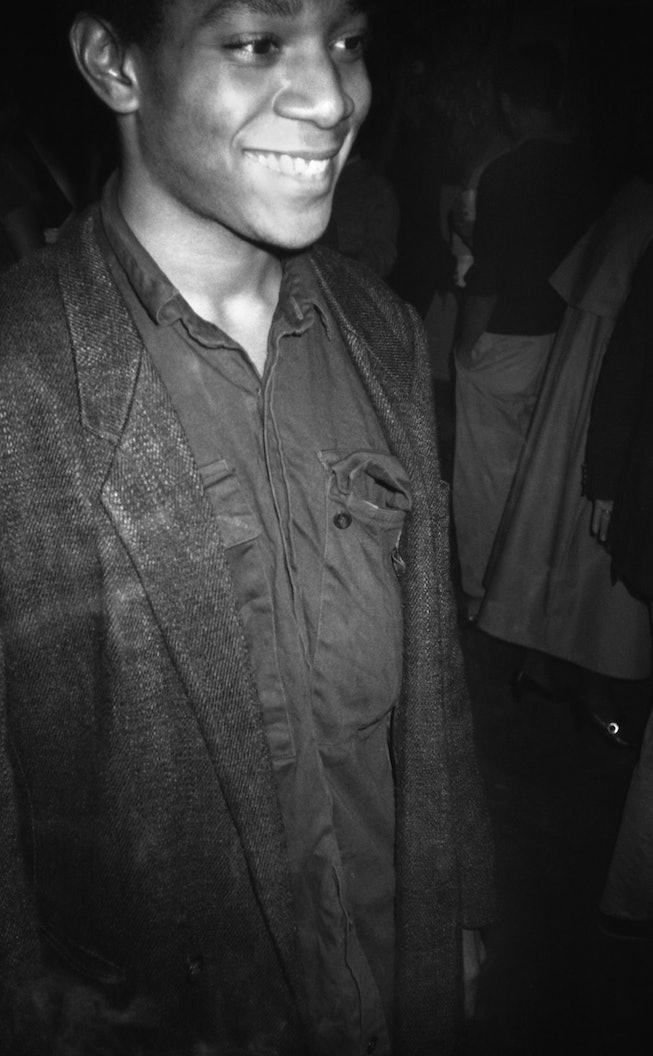 We’re overdue for a retelling of the life of Jean-Michel Basquiat. Not since 1996 has a film about the life of the influential Neo-Expressionist artist been made. Now, Basquiat is getting a 21st century biopic treatment. Samo Lives, a biopic celebrating the life, career, and impact of the late artist, will be directed by Julius Onah in what is notably the first time a Black filmmaker has envisioned Basquiat’s story.

Samo Lives will star Cyrano and Waves star Kelvin Harrison Jr., who previously worked with Onah on Luce, a 2019 drama that won both best male lead and best director nominations at the 2020 Film Independent Spirit Awards.

Basquiat, born in Brooklyn, is most known for his contributions to Neo-Expressionism and street art, and for his social circle that included Andy Warhol and Madonna. He was highly influential to the 1980s art world and, in 1983, became the youngest artist to exhibit at the Whitney Biennial in New York City, at just 22 years old. He died tragically of an overdose at age 27. In 2017, his painting Untitled sold for $110.5 million, becoming one of the most expensive paintings ever purchased and in the same league as Picasso or Francis Bacon.

“Jean-Michel Basquiat redefined the idea of who ascends to the highest altitudes of the fine art world. But the complexity and richness of his experience as an artist and child of the African diaspora has yet to be dramatized in the manner it deserves,” Onah wrote in a statement. “It’s an honor to work with Kelvin and my collaborators, and with Endeavor Content, to celebrate the legacy of an artist who has invited audiences everywhere to be inspired by the transformative power of art.”

Onah continued: “It was a gateway for a kid desperate to find artists he could see himself in. But the older I got and the more I learned about Jean-Michel, the more I began to feel his story hadn’t fully been told in cinema. Never have we seen the full spectrum of Basquiat’s incredible life as a Black artist and a child of the immigrant African diaspora. And the richness and nuance of his journey is a story worthy of celebration.”

There’s no word yet on when Samo Lives will be released, but until then you can revisit the very stylish documentary Downtown 81, which was shot in New York City between 1980 and 1981 and stars a young Basquiat at work.