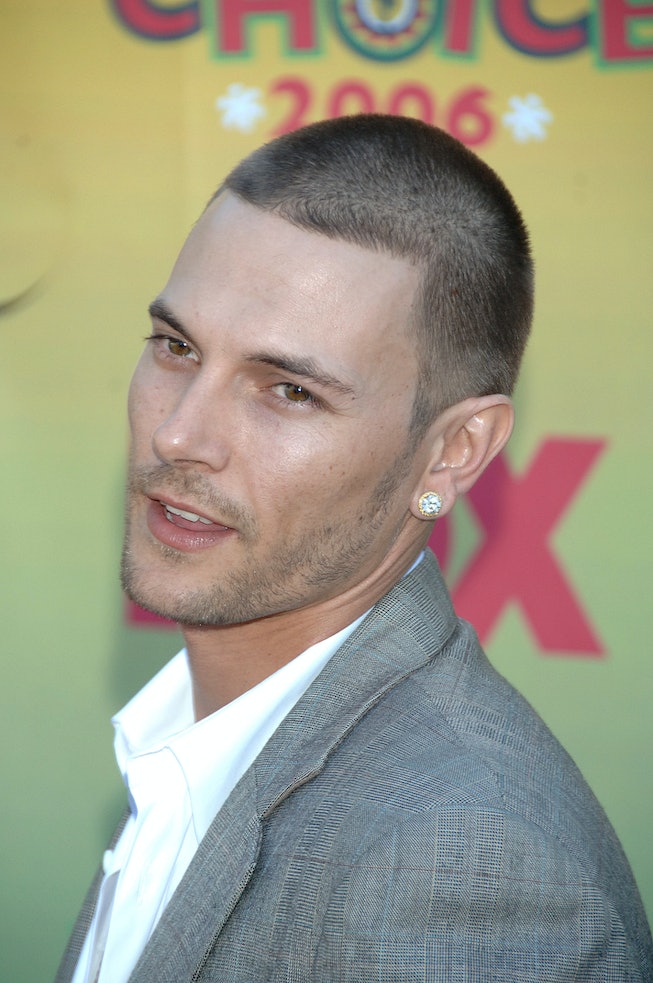 Britney Spears’ ex-husband and father to her two children, Kevin Federline, is the latest Spears-adjacent family to milk the cash cow of the Britney Spears drama, announcing this week that he plans to write a book about fatherhood.

According to Page Six, the book is about K-Fed’s “experience of fatherhood” which, for some reason, Britney’s estranged father, Jamie Spears, has “agreed to help,” with.

It’s safe to say we can think of the forthcoming books as a guide about what not to do as a father: Jamie was the architect of his daughter’s 13-year conservatorship that siphoned off much of her hard-earned fortune, and according to her searing court testimony in her conservatorship trial, denied her time with her children. And in a move that Britney’s lawyer accurately described as “cruel, bottom of the barrel stuff,” Federline recently released private videos of Britney and her son arguing from years ago, in three since-removed videos on Instagram. Fathers of the year!

It’s perplexing that Federline and Jamie are coming together for such a sordid goal — presumably to shame Britney’s mothering choices, particularly because the two have historically had a less than cordial relationship. In 2019, Federline was granted a restraining order against Jamie after he allegedly abused his grandson. But nothing buries the hatchet like a shot at a quick buck, and it appears that Jamie and Federline have made up since the dissolution of Britney’s conservatorship, at least enough for a tawdry creative partnership. But according to the Daily Mail, Jamie wants to lend Federline a hand amid “such turmoil” and “public drama,” whatever that means.

Federline’s fatherhood book is just the latest in the growing library of Spears family memoirs. Last year, Britney’s younger sister, Jamie Lynn Spears, released a tell-all memoir Things I Should Have Said, sparking a public feud between the two. But the only book we really care about is Britney’s, who announced in April that she is working on a tell-all memoir.

“Well, I’m writing a book at the moment and as it’s actually healing and therapeutic,” she wrote on Instagram. “It’s also hard bringing up past events in my life...I’ve never been able to express openly!!!”

It’s unclear when the book will be released, but in the meantime, you can revisit her excellent Instagram captions.