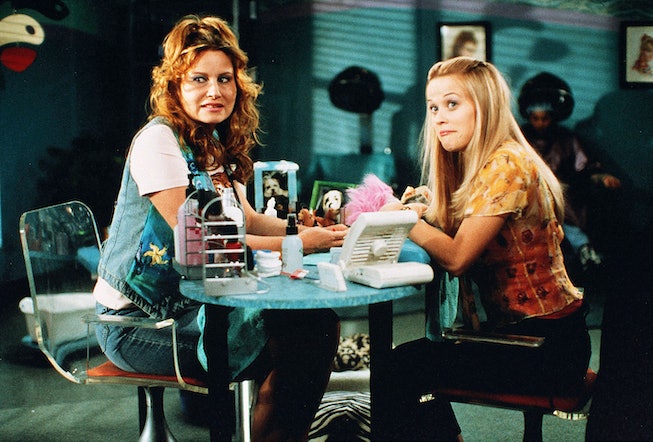 It’s been 21 years since Elle Woods got into Harvard Law School. (What, like it’s hard?) In a culture where reboots reign, a Legally Blonde reboot is one we’re actually excited about.

Legally Blonde 3 has loosely been in the works for the last two years. The only thing we knew about the reboot for so long was that Mindy Kaling is set to write it, which signals its a reboot that is going to be taking itself seriously. Although hopefully not as seriously as the gritty and dramatic Fresh Prince of Bel-Air reboot, simply titled Bel-Air. Read on for everything else we know so far about Legally Blonde 3.

Mindy Kaling has a “really juicy role” for Jennifer Coolidge

In an interview with E!, Kaling says she “loved” Coolidge’s role in White Lotus, which catapulted Coolidge into a fame she always deserved.

“Obviously, Paulette was just like so integral to the to the whole franchise but once we saw [The White Lotus] we were like, 'Ooh, we really want to make sure that she has something really juicy to do.'" What is the fate of Paulette and her UPS man? Does she have her own nail salon? Did she ever perfect the bend and snap?

Legally Blonde is nothing without its leading lady. "I've always thought of Elle Woods is like Reese's Avengers," Kaling told E!. "She gets recognized everywhere in the world."

"There's definitely gonna be a lot of new faces in the movie," Kaling said. "Reflecting the world as it is now is something that's really important to Reese, and so having there be like diversity is super, super important. You can definitely count on that." Here’s hoping they will be emotionally meaty roles and not just mirrors for the main characters.