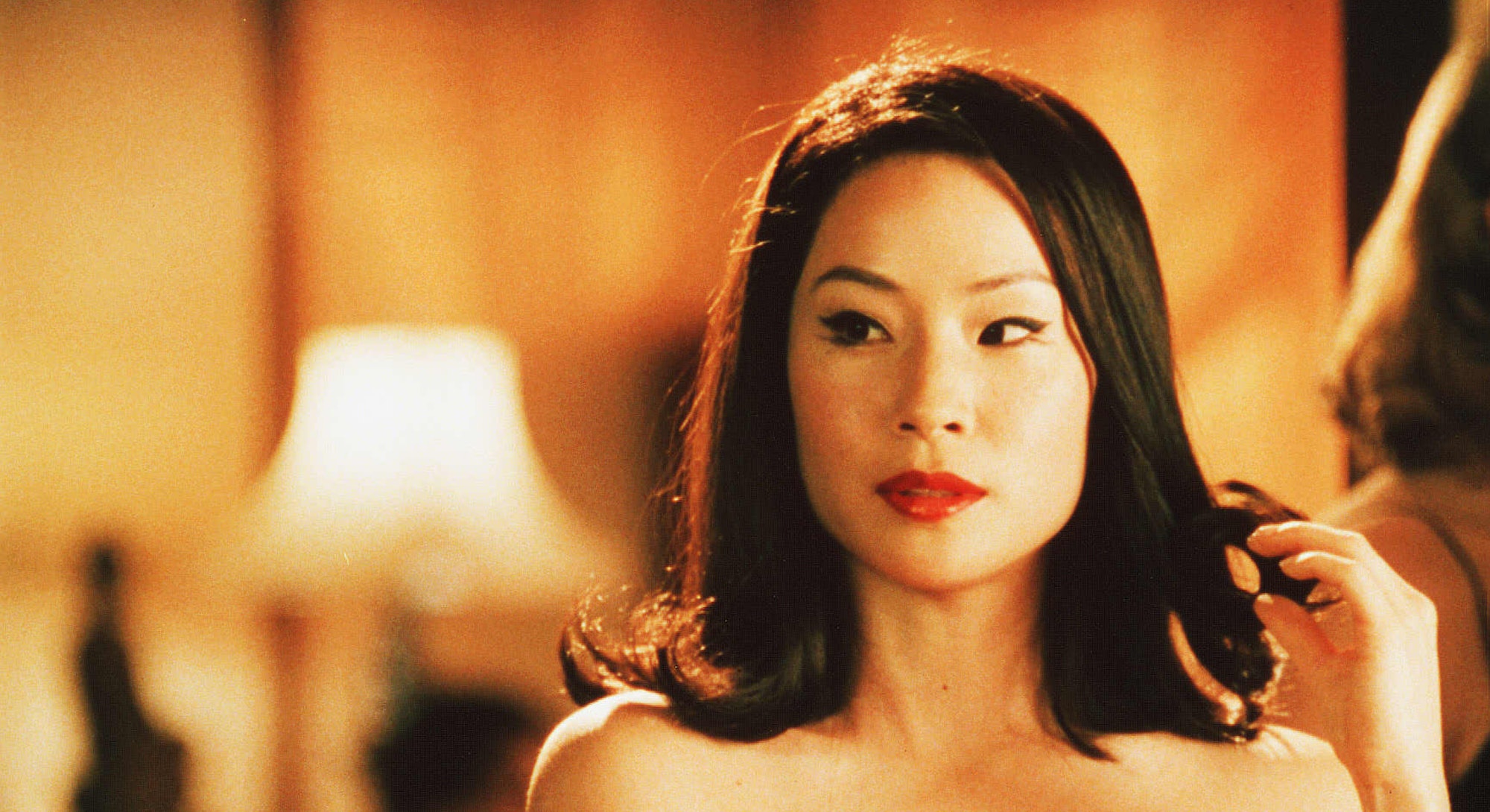 Lucy Liu is an icon. Often the strongest actor in any scene, she’s played a range of roles as expansive as her talent since being discovered when she was 19 on the subway by an agent. From the leather suit and riding crop-wielding Alex Munday in Charlie’s Angels to a robot version of herself in Futurama, ahead are some of her best — and most underrated — performances.

Arguably Liu’s most iconic role, she plays sharp detective Alex Munday in the original Charlie’s Angels reboot. Who can forget her pop culture-defining scene with the leather suit, red lip and riding crop? Or any of the Charlie’s Angels outfits for that matter?! (Starz, Amazon Prime)