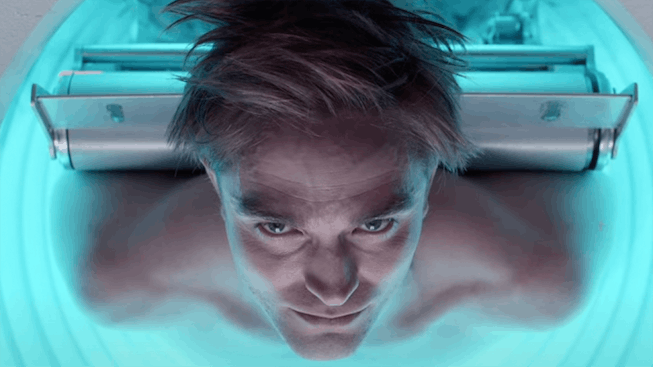 Bong Joon Ho is making his Mickey 17, his first film since Parasite — and if that’s not good enough, it will star Robert Pattinson. It’s a duo made in fan heaven, with both the filmmaker and actor eliciting a frenetic, devoted response.

While Parasite was a dark comedy thriller about class, Ho is now turning his attention to the sci-fi realm in Mickey 17. Based on the sci-fi story adapted from the 2022 Edward Ashtyn novel titled Mickey7, the story follows a disposable employee (Pattinson), also known as an “expendable,” who is on a human expedition sent to colonize the ice world Nifheim who refuses to let his replacement clone take his place. Macmillan, who published the book this year, describes it as “The Martin meets Dark Matter” in what is a “high concept science fiction thriller.”

Though it’s unclear how closely the film follows the book, Gizmodo offers more plot details from the novel: Mickey is a clone used for dangerous work; when Mickey dies, they just make another Mikey. When Mickey 7 is thought to be dead, chaos ensures when he comes back and sees Mickey 8. Judging by the title of this film, there will be no fewer than 17 versions of Robert Pattinson, a plot liberty nobody will be mad at.

The cast includes Steven Yeun, best known for Minari and fresh off his role in Nope; Naomi Ackie, who’s set to star in Zoe Kravitz’s Pussy Island; and fan favorites Toni Collette and Mark Ruffalo. Ho is writing the script.

The film is currently in production and already has a release date set for March 29, 2024 — and we all know the numbers of months in advance a premiere date is set correlates directly to how much something is hyped.

We don’t know much else about the film yet, but a teaser trailer released on December 6 shows Pattinson shirtless, bathed in blue light in what looks like a sensory deprivation tube. In the teaser, the camera moves dizzyingly towards him with frenzied classical string music playing — at in the last seconds, he opens his eyes looking vaguely possessed. It’s enough to get excited.

You can watch a teaser trailer for Mickey 17, below.