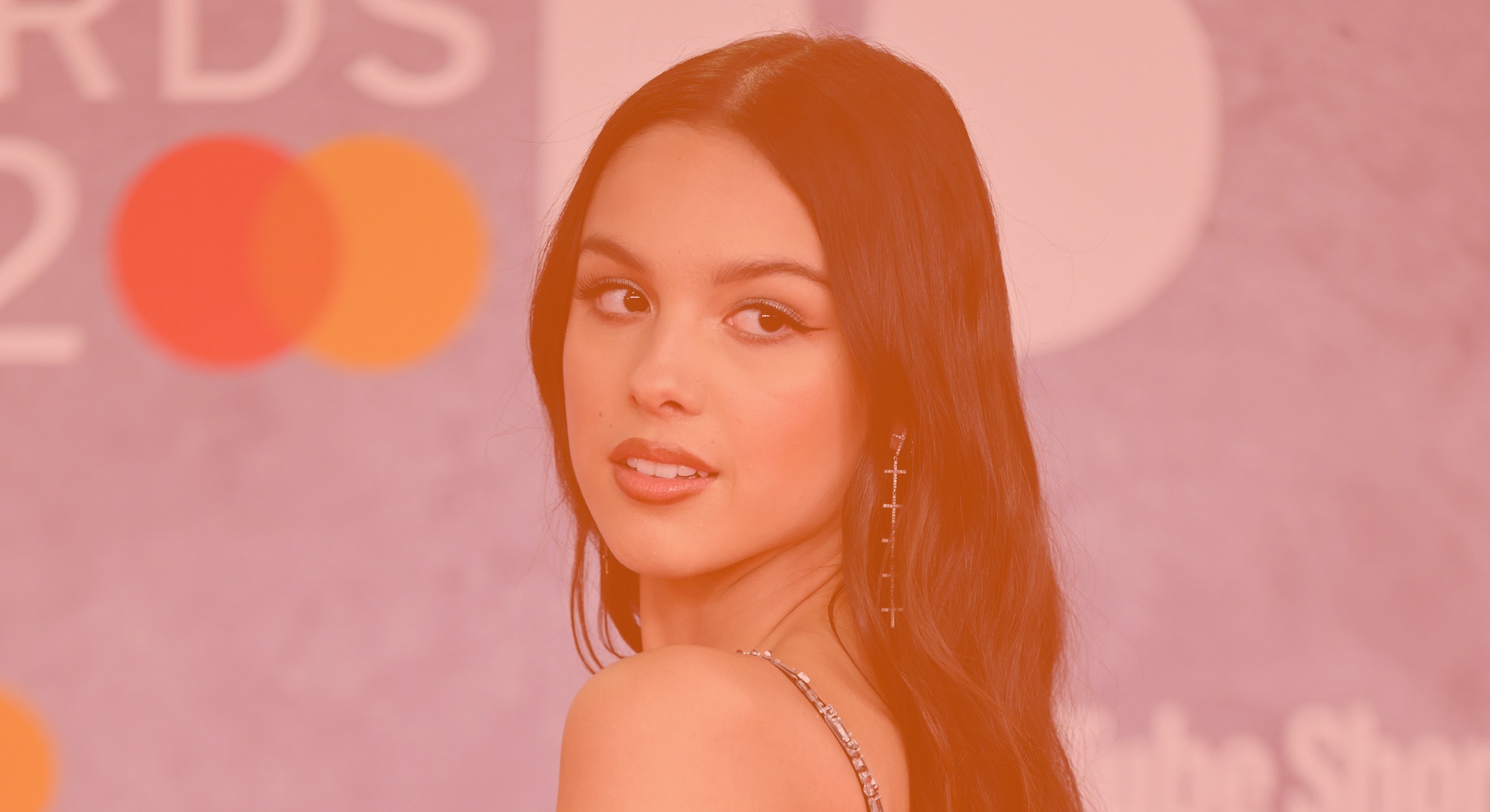 Olivia Rodrigo took over the world in 2021. Now, everyone’s favorite pop-punk star, reveals she’s been working on her second album. We don’t know that it’s called Sweet...but one can hope.

The singer revealed she has the title for her next album, as well as a few songs, in an interview with Billboard on February 23 for the magazine’s Women In Music issue. “I have a title for my next album and a few songs. It’s really exciting to think about the next world that’s coming up for me,” she said. “I just love writing songs. I’m trying not to put too much pressure on myself. [I want to] just sort of explore and have fun right now.”