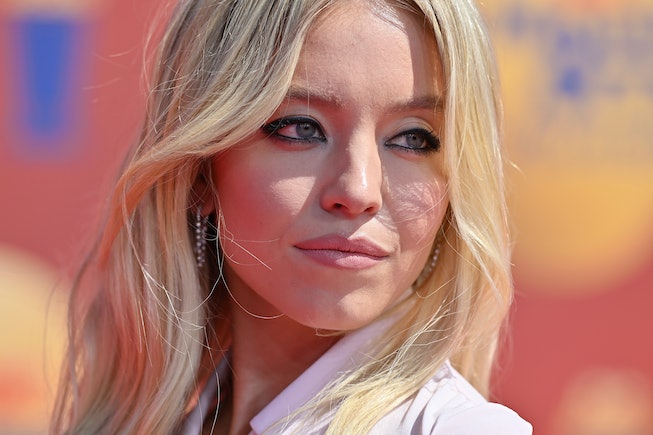 Sydney Sweeney will soon flex her dramatic side in a film that takes her squarely out of the realm of the messy teen roles she’s played into bona fide serious actress.

Sweeney, the backbone of hits like Euphoria and White Lotus and soon to be Marvel star of the upcoming Madame Web, is set to star in drama as Reality Winner, the former American intelligence specialist who leaked an intelligence report about Russian interference in the 2016 U.S. presidential election. Winner, who was 25 years old at the time, was sentenced to five years, three months in federal prison, the longest sentence ever for the unauthorized release of government information to the press, after it was discovered that she’d been sending information to The Intercept.

It’s been six years since 2016 election, a night that people still ask you to recount where you were during. It feels both too soon and right on time to start to excavate this absolutely bonkers time in American history, the effects of which will have a permanent change on our culture. I, for one, am not quite ready to consume media about the year 2016, but if Sweeney is on board, I’ll make an exception. There’s not a lot we know yet about the film — which doesn’t yet have a title. If only there was someone around to leak it...but until then, here’s everything there is to know so far.

It’s based off a play

The feature will be directed by Tina Satter in her directorial debut. Satter also wrote the acclaimed play Is This A Room, which ran on Broadway last fall. The play uses a 65-minute transcript of the FBI’s interrogation of Winner as the basis for the script, and was described as "a steady, gut-churning stream of "what ifs"' by Deadline. Satter also co-wrote the script for the film, alongside James Paul Dallas, who produced Halston.

Expect to see some familiar and new faces

Alongside Sweeney, Josh Hamilton of The Walking Dead and Eighth Grade will also star, along with newcomer Marchánt Davis. It’s unclear who Hamilton and Davis will be playing, or when the film will be released. Luckily, in the meantime, you can watch Sweeney in the upcoming Season 2 of The White Lotus, Madame Web and eventually, Season 3 of Euphoria. Though we all probably need a breather before we’re ready to watch her puke in a hot tub or hide in a bathtub again.